The senior researcher of the Tallinn University of Technology’s department of innovation and governance, Vasilis Kostakis, has been awarded a €1.1 million European Research Council starting grant – the only such grant awarded to an Estonian researcher this year.

According to the university, Kostakis will use the grant for a four-year research project titled “Cosmolocalism” that will advance understanding of the future of work in the age of automation and beyond.

“We will create an interdisciplinary team consisted of three postdoctoral researchers and at least four PhD students,” Kostakis said in a statement. “We will utilise our networks with global changemakers, from governments and top-universities such as Harvard, MIT and ETH Zurich to prominent NGOs such as the Greenpeace or the P2P Foundation, to create awareness of new forms of production that may be more free, fair and sustainable.”

One of the biggest recognitions

According to Erkki Karo, the director of the university’s department of innovation and governance, a European Research Council grant is one of the biggest recognitions for a scientist in Europe. The starting grants are highly competitive and may be awarded up to €1.5 million for a period of five years, allowing young scholars to concentrate on their groundbreaking research, the university said in a statement. 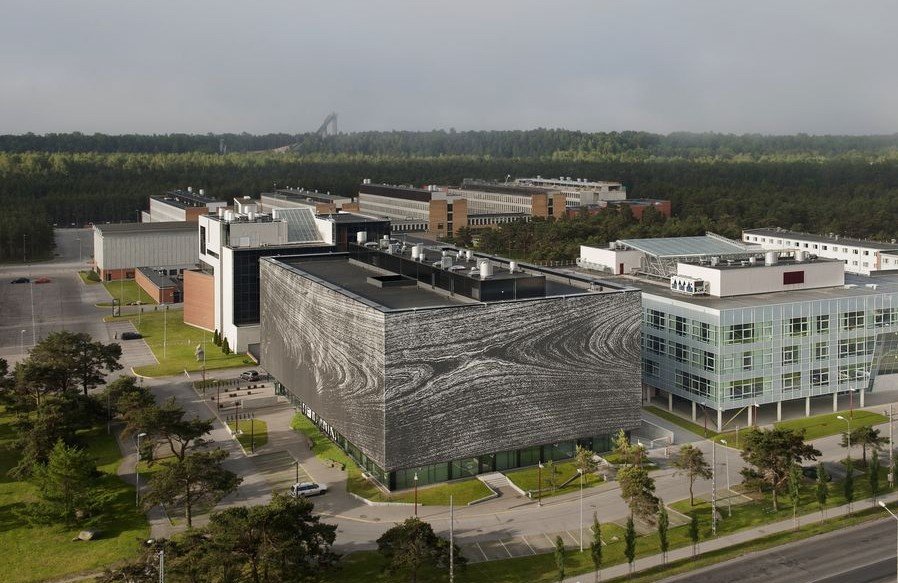 Kostakis obtained his PhD and MA degrees at the Tallinn University of Technology. He works as a senior researcher at the university’s department of innovation and governance and is also a faculty associate at Harvard University, the Berkman Klein Center for Internet and Society.

The department of innovation and governance at the Tallinn University of Technology is one of the largest public administration and innovation research centres in the Baltic Sea region.