Estonian World visited the Mindvalley University’s Tallinn session and spoke with some of the attendees to find out more about the programme that calls itself “a tribe of changemakers”.

The Estonian capital is crowded with tourists every summer from May to September, but one may have noticed that during the last month there was an influx of an incredibly positive international crowd in Tallinn. People from all over the world were taking part in the Mindvalley University in Tallinn, from 28 June to 22 July.

“A tribe of changemakers”

Mindvalley is an international education and technology company concentrated on personal growth, with clients from all over the world and founded by Vishen Lakhiani from Malaysia. Lakhiani is closely connected to Estonia through his wife, Kristina Mänd-Lakhiani, and chose Tallinn to host the Mindvalley University this summer. All events took part at the Kultuurikatel, a hub in the middle of the city that also hosted all events for the Estonian presidency of the Council of the European Union in the second half of 2017.

Mindvalley calls itself a tribe of changemakers and has come up with the namesake university to teach people various skills, offering them an ecosystem of workshops, seminars and talks from international experts. 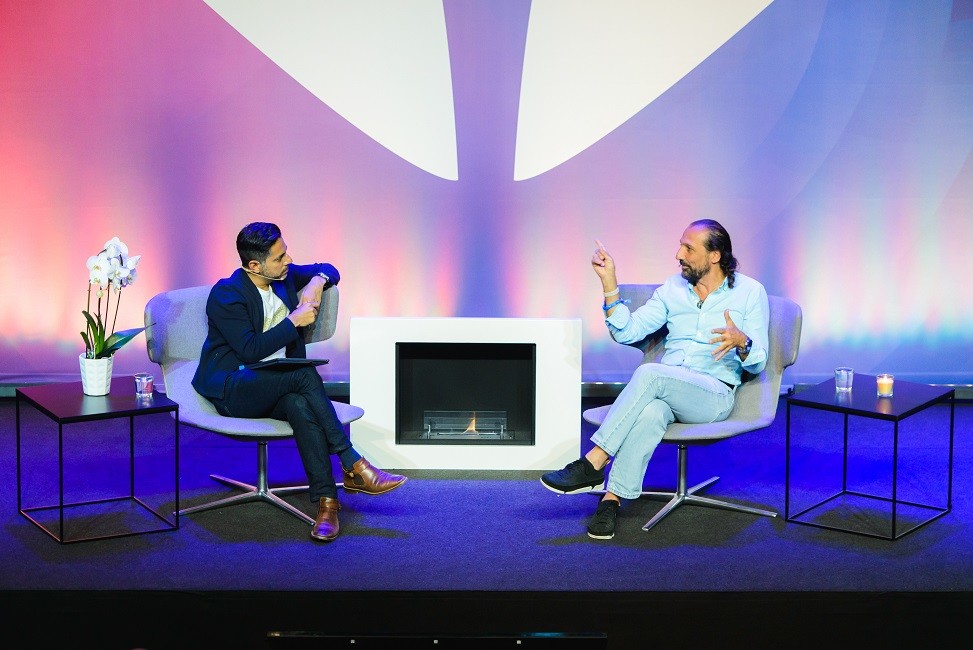 In Tallinn, Mindvalley also introduced a “startup day”, during which founders of successful startups shared their experiences on how they got started – and tried to find an answer to the question why Estonia has the highest number of startups per capita.

“Trying to break the system”

As for any successful event, it is not only made up of the performers, but also the people who are taking part in it and absorbing the offered wisdom. Estonian World met a few of them on the spot to investigate what this event meant for them and how they got started. First thing to notice was, there was a lot of hugging going on during the event, and none of the interviews held or the new acquaintances made ended without a hug.

Irina Gavriliu from Romania had recently graduated from university and decided to focus on self-development and self-awareness to find out what she wanted from life, instead of doing what the society thought she should do. As any graduate, she would like to figure out where she fits in and what her vision and passions are. “Mindvalley University reminds you that you are capable of anything – in case you have forgotten,” she said.

Gavriliu added that she loved to be around people who were “trying to break the system” and exploring the world while doing so. “There is an amazing crowd of people from all walks of life, and it gives you a great perspective to hear their stories and have them ask you questions. Sometimes the right question is much more important than the answer.” 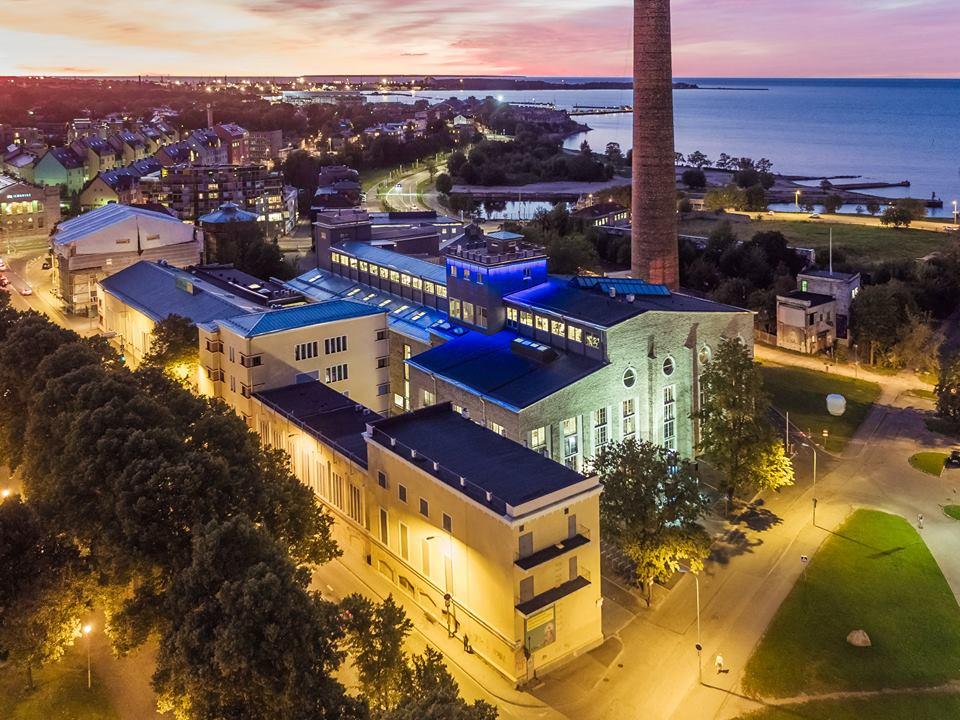 She was not short of words to describe her time in Tallinn in general – she was amazed how well everyone spoke English, the general vibe of talent and young people full of energy. “The Old Town is, of course, lovely, and the city is very clean, but I also feel that everyone has been most warm and welcoming. Tallinn feels like home after all this time here,” she noted. 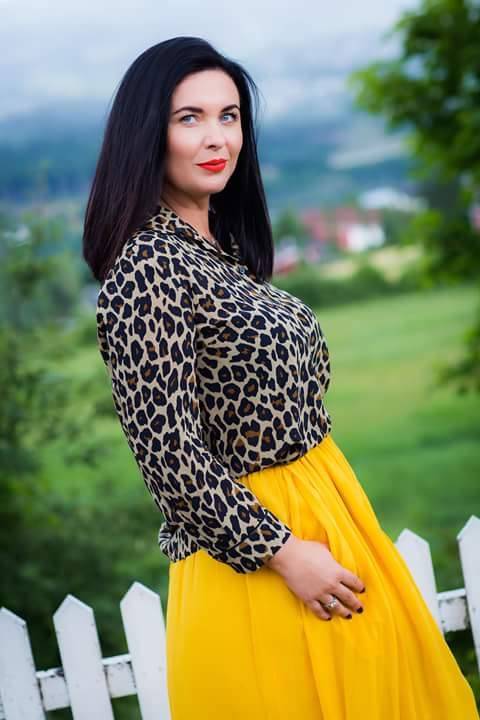 Ingrida Klassen from Lithuania is the master developer of the BrainRx – a global brain training programme – in the Baltic region. Furthermore, she is also a proud mother of four.

Since Mindvalley University also offers a programme for children, she had brought three of her oldest ones with her – to have the same experience as her. “I feel like me and my children are speaking the same language after going through this experience, and they are so happy and excited to be a part of this,” she said. “Once they are old enough, I am quite sure they will also prefer the Mindvalley University over a ‘normal’ university, as the education they receive here is so much more comprehensive and will help them further in life.”

Klassen added that she arrived in Tallinn by car from Vilnius, and it did not feel different at all. “Estonia and Lithuania share a similar culture and the atmosphere also feel very similar, feels like home to me as well.”

Estonians not cold and introvert

Estonian World also met Daniel from Israel, who was planning to start a degree in business and entrepreneurship soon, but had had a rough year so far, which had made him to analyse his own perspectives in life. “I am musician but have not been able to play for a year due to an injury. I heard about Mindvalley from a friend who took part in their event in Barcelona,” he said. “All this year, I have been making most of my personal time out, listening to different lectures, meditations and learning more about myself. I have learned to ask myself, why do certain things, which are the things I love, and to get my own priorities and perspectives in order.” 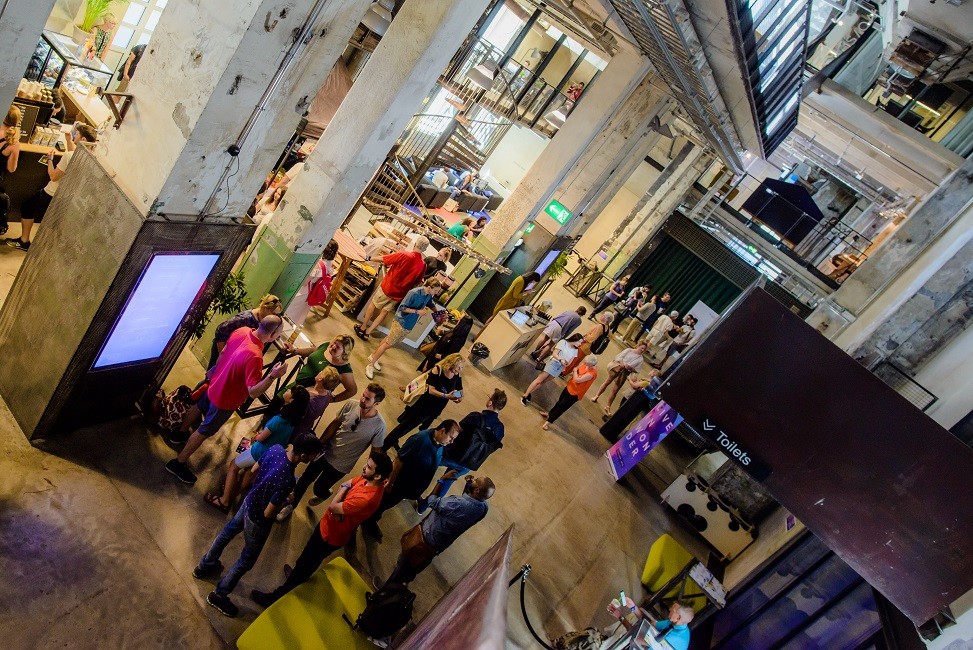 Daniel also found the surroundings beautiful and the local people nice and authentic. “I honestly cannot understand why Estonians sell themselves as these cold and introvert people, you are definitely not!” he added, laughing.

Cover: A session at the Mindvalley University in Tallinn. Images by Karen Harms and Estonian World.