According to one of the most important higher education lists, the University of Tartu, TalTech and Tallinn University are among the world’s 1,000 best universities.

The annual list is compiled by the QS World University Rankings. In the process of preparing the ranking list, the QS considers a survey among academic leaders and heads of institutions of higher education; the proportion of students and lecturers; the reputation of the university as the employer; the significance of academic publications; and the percentage of foreign lecturers and students. 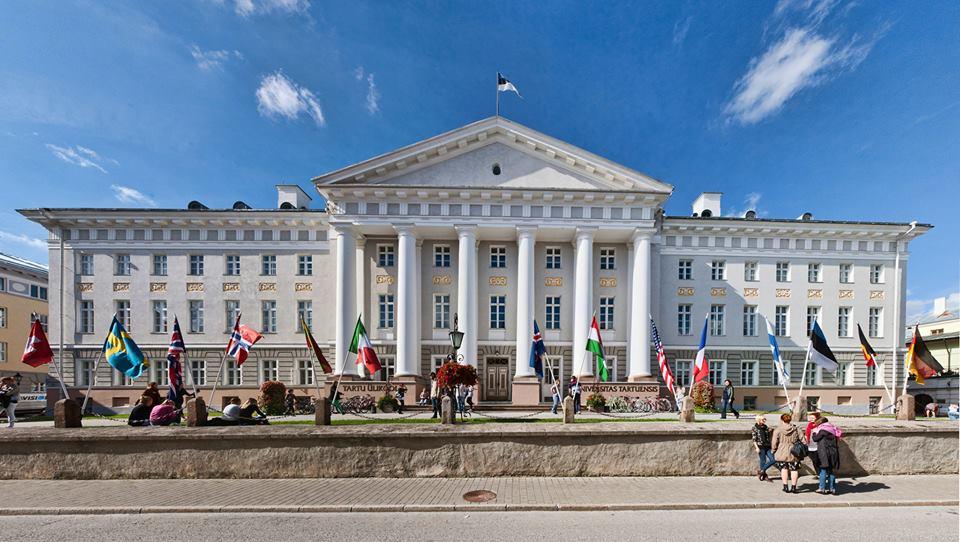 Founded in 1632 by the Swedish King Gustav II Adolph, the University of Tartu is the oldest and largest university in Estonia both in terms of numbers of staff and students, and the volume of its teaching, research and development activities. The UT alumni make up 40% of Estonian parliament, 87% of attorneys at law, 100% of judges, and 99% of medical doctors in Estonia.

Tallinn University is a new entry

Tallinn University is ranked in the top 1,000 for the first time. The QS said it was a “continuously developing, modern university”, and “the university’s main strengths lie in the fields of humanities and social sciences”. It is the third largest public university in Estonia and currently has more than 7,500 students – with 9.5% of them international – and nearly 400 researchers and lecturers. 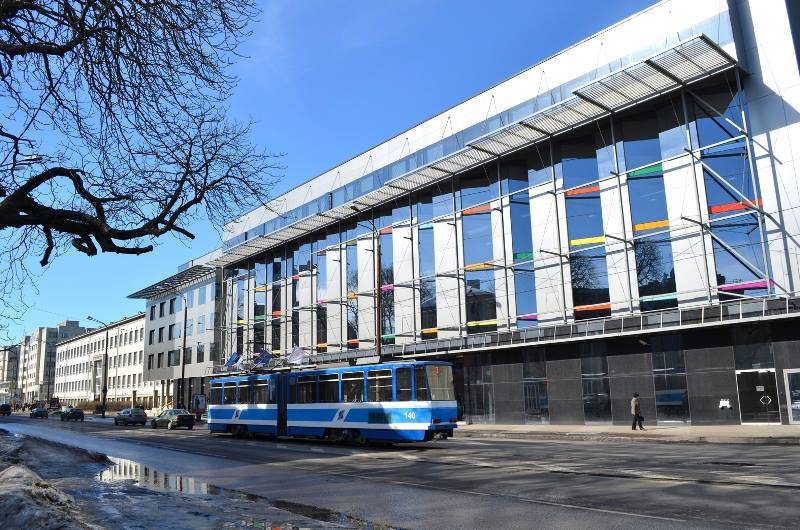 In total, there are almost 26,000 universities in the world.