According to one of the most important higher education lists, the QS World University Rankings, the University of Tartu now holds its best position ever.

The university’s position in the ranking has improved from 501 in 2012 to 314 in 2017. Its strongest subject is linguistics, where it is globally rated in the 101-150 ranking. When taken into account only the Eastern Europe and Central Asia (EECA) universities, UT is in the fifth position.

In the process of preparing the ranking list, the QS takes into account a survey among academic leaders and heads of institutions of higher education; the proportion of students and lecturers; the reputation of the university as the employer; the significance of academic publications; and the percentage of foreign lecturers and students.

Half of Estonia’s national research output

“UT accounts for over half of Estonia’s national research output with close to 3,000 research articles published annually and 100 doctoral degrees conferred each year. According to the ISI Web of Science, UT belongs to the top 1% of the world’s most-cited universities and research institutions in 10 fields. UT has cooperation agreements with 71 universities in 27 countries and participates in the activities of several European university networks, such as the Utrecht Network and the Coimbra Group,” the QS said.

Founded in 1632 by the Swedish King Gustav II Adolph, the University of Tartu is the oldest and largest university in Estonia both in terms of numbers of staff and students, and the volume of its teaching, research and development activities. 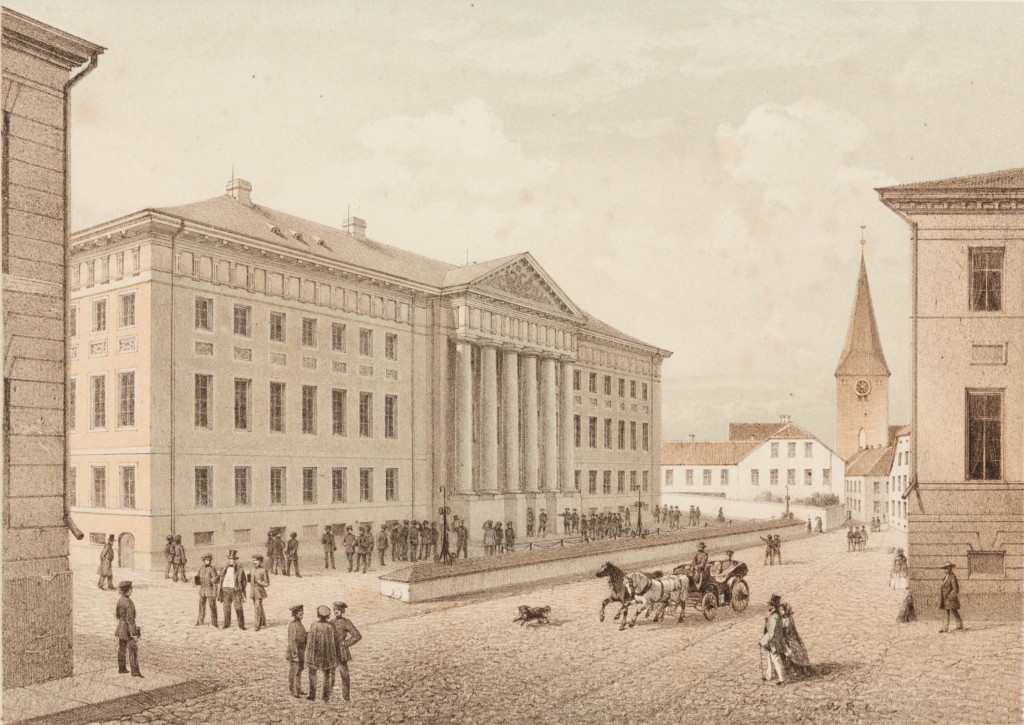 In total, there are almost 26,000 universities in the world.

Cover: A group of international students in front of the University of Tartu main building.