Estonia’s University of Tartu stands out when it comes to research quality, the publisher of the Times Higher Education World University Rankings said in its latest report.

The respected magazine quoted the university’s rector, Volli Kalm, who said that “reforms in Estonia in the 1990s led to the creation of a national science foundation and research council. This resulted in a change of research culture as academics had to sharpen up and compete for funding, and Tartu is now reaping the rewards.”

“The [funding] evaluation is based on publications and citations statistics, so for a quarter of a century academics have lived in a very competitive environment,” Kalm told Times Higher Education.

Kalm added that universities in Estonia are also more autonomous than some institutions in other European countries, pointing out that institutions have full control over their properties and complete discretion over their funding, for instance. “State regulations are rather minimal. That enabled us to establish a university development fund, which is used mainly for interdisciplinary projects or to hire new people from abroad.”

THE also cited a study of higher education autonomy in 29 European countries, which found that Estonian universities enjoyed the most freedom when it came to independence around staffing –recruitment, salaries, dismissal and promotion of staff – and academic freedom, ie admission procedures, degree programmes and quality assurance. 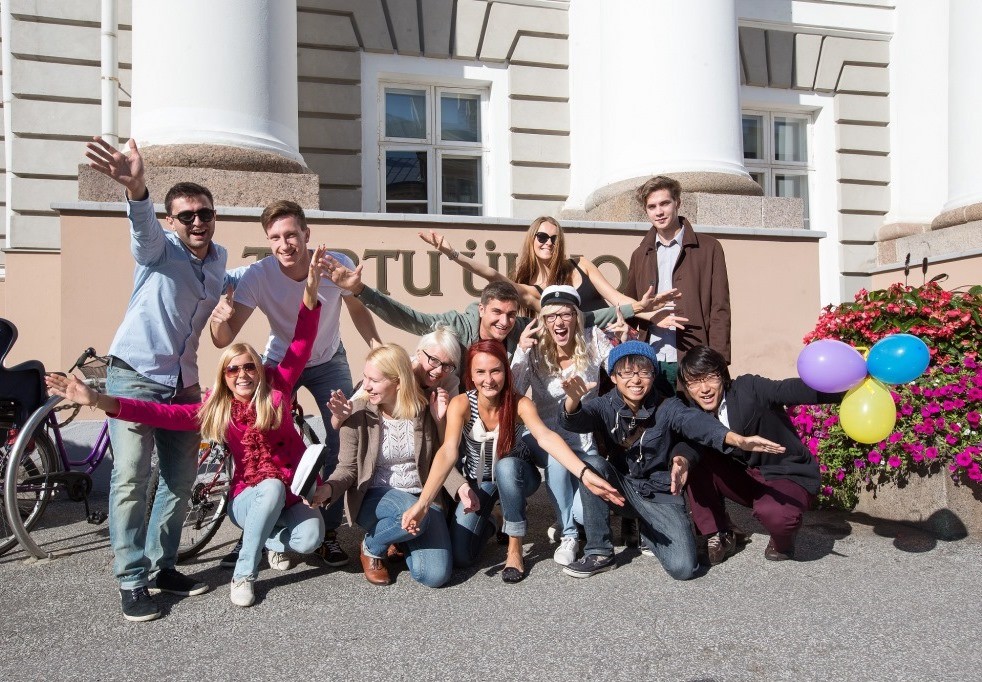 Founded in 1632 by the Swedish King Gustav II Adolph, the University of Tartu is the oldest and largest university in Estonia both in terms of numbers of staff and students, and the volume of its teaching, research and development activities.