The American Consumer Technology Association has awarded Estonia for innovation during its event in Las Vegas.

The innovation award was presented to the Estonian minister of education, Mailis Reps, at the Consumer Electronics Show in Las Vegas on 8 January.

The association’s yearly International Innovation Scorecard grades countries across 25 indicators in the areas of national policy. Estonia is included in the grading for the first time and achieved the Consumer Technology Association’s highest recognition, according to the Estonian education ministry.

According to Sten Otsmaa, a communications consultant at the ministry of education, it’s an innovation champion award based on the International Innovation Scoreboard index, a report that analyses countries in 14 categories from the speed of the internet connection to establishing policy.

“The Innovation Champion award points to the fact that a country is successful in all areas and there are 16 such countries in the world this time,” Otsmaa told Estonian World, adding that Estonia was the only country in the index from Eastern Europe and the former Eastern Bloc. “Estonia is recognised highly for the amount of qualified work force, the employment of new technologies and the creation of new companies.”

The Consumer Electronics Show is an annual trade show, organised by the Consumer Technology Association. Held in January at the Las Vegas Convention Center in Las Vegas, Nevada, United States, the event typically hosts presentations of new products and technologies in the consumer electronics industry. 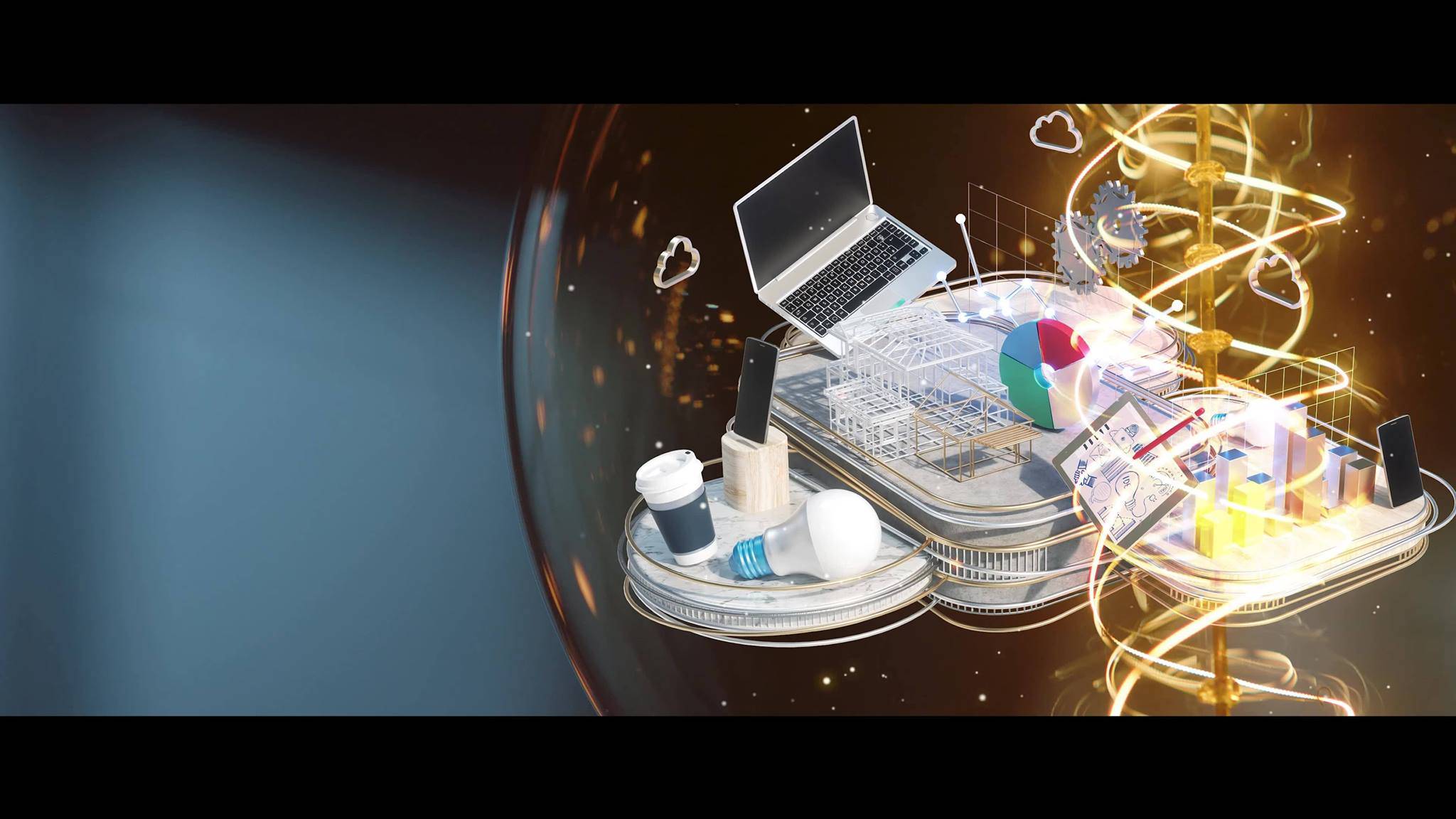 Cover: A self-driving vehicle developed by the students of the TalTech (the Tallinn University of Technology/the image is illustrative).