For the second year in a row, a tree in Estonia is competing for the title of the “European tree of the year”.

An oak, called “Tamme-Lauri”, the thickest and oldest tree in Estonia, is “competing” with 12 other trees from all over Europe in a contest that has been running since 2011. 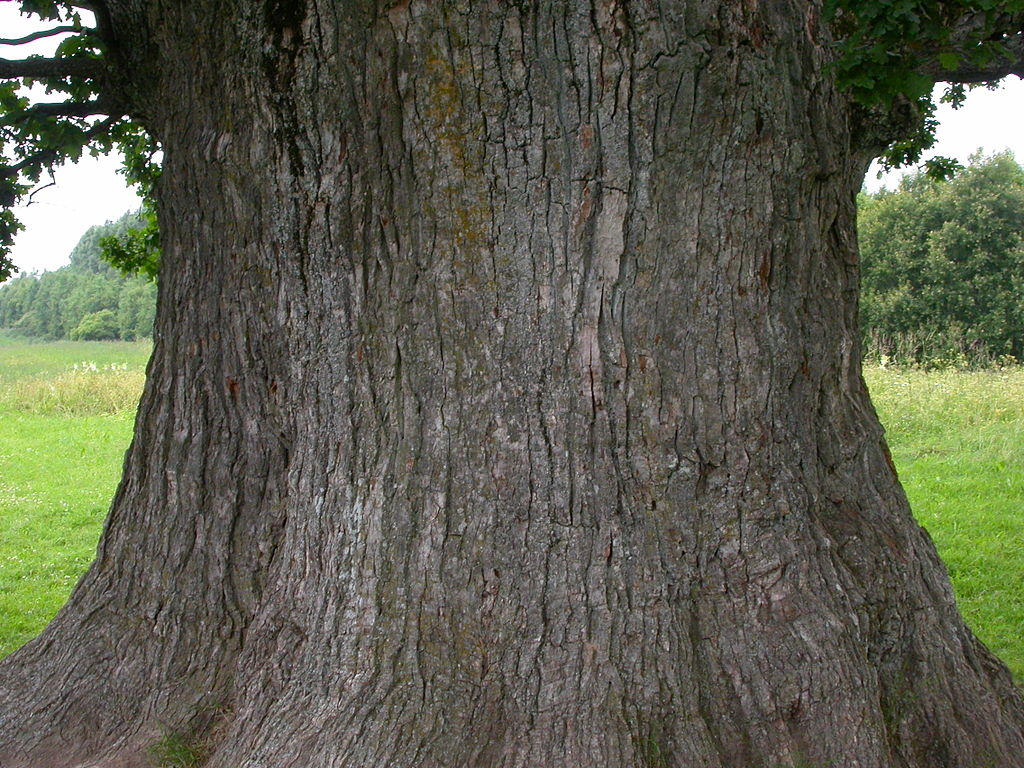 The purpose of the European Tree of the Year contest is to highlight the significance of old trees in the natural and cultural heritage that deserves people’s care and protection. The contest doesn’t focus on beauty, size or age but rather on the tree’s story and its connection to people – the trees that have become a part of the wider community.

For Estonians, it’s not the first time to nominate one of their cherished trees. In fact, last year’s contest was won with 60,000 public votes by a 150-year-old oak tree on a football field in Orissaare, Saaremaa island.

It’s probably fair to say that the Tamme-Lauri oak, located in Võru County, is more famous among Estonians and therefore deserves the title even more so. 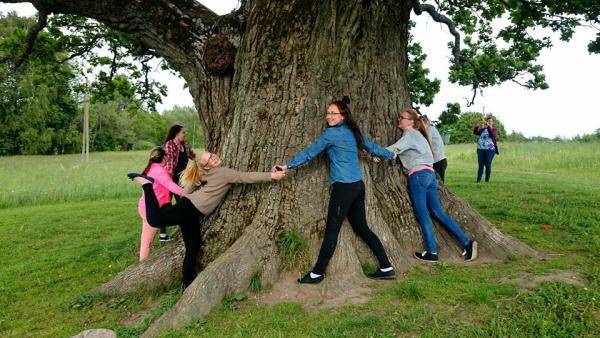 According to researchers, the Tamme Lauri oak was planted around 1326 and it currently stands at 17 metres (56 ft) tall, while its circumference is 831 centimetres (327 in), measured 130 centimetres (51 in) from the ground. The tree was named after the Tamme-Lauri farm, which in turn got its name from the “spirit called Laurits” that was thought to “live in the oak”, bringing bad and sometimes good luck. In modern times, the oak was featured on the back of the Estonian ten-kroon banknote (not in use anymore, since Estonia joined eurozone). 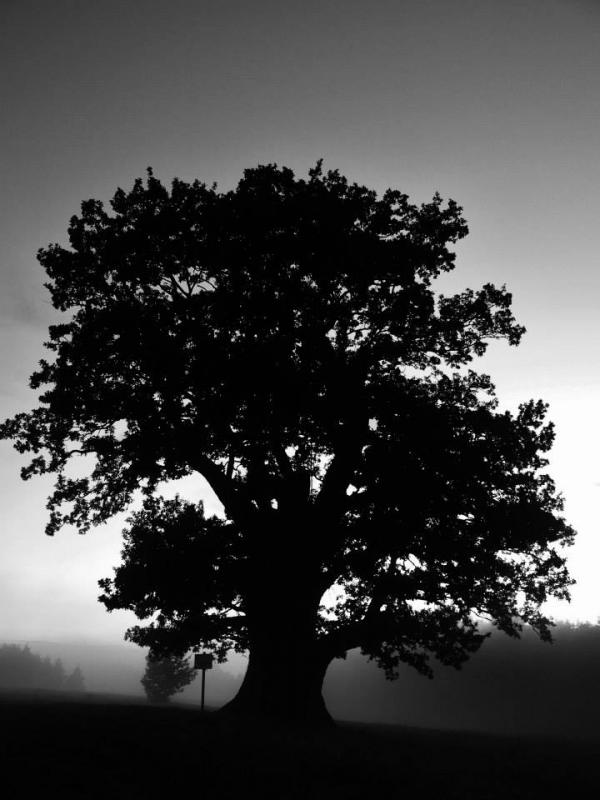 Even though the oak has been hit repeatedly by lighting, damaging the branches and the centre had become empty, it stood the test of time. During the restoration in the 1970s, an old hideout of the forest brothers was found inside the cavity and seven people could stand inside the tree before it was filled with eight tonnes of reinforced concrete. On these days, the tree is still viable (it is also under protection), although it has lost its top because of the lightning strikes. 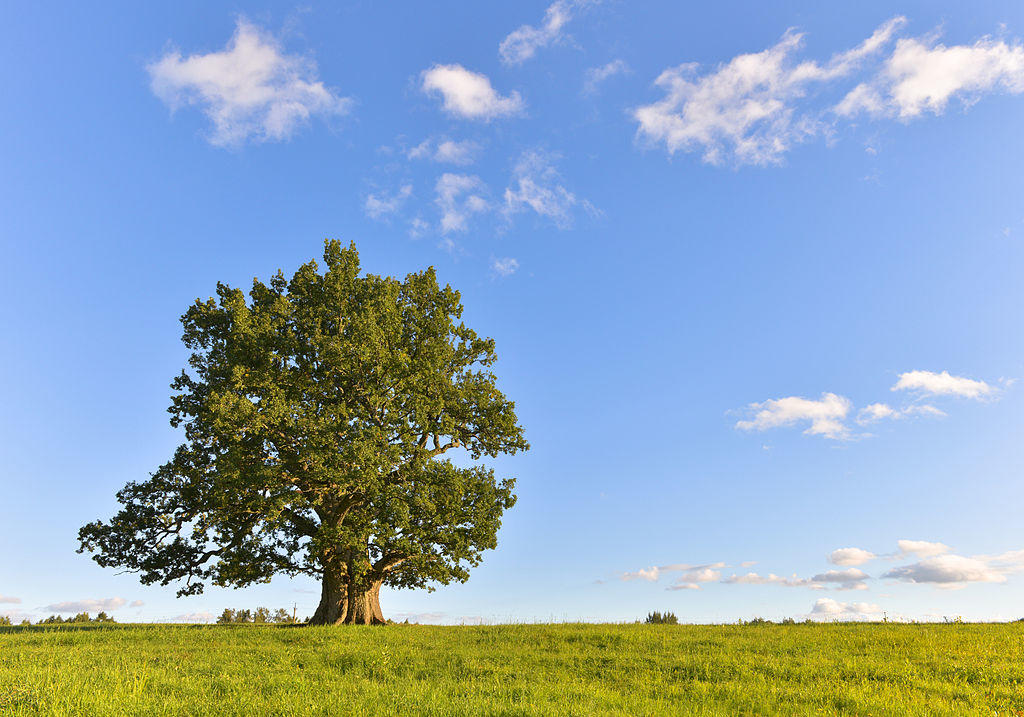 The public voting (last year, nearly two hundred thousand people from all over Europe took part in the voting) for the European Tree of the Year will take place until 29 February and the results will be published on 7 March. The prize will be awarded during a ceremony on 20 April in Brussels.

Cover: Tamme-Lauri oak (courtesy of Abrget47j, Wikimedia Commons). You can give your vote here.