Andrey Ivanov, an ethnic Russian Estonian novelist, says in a new and well-regarded novel, “A Handful of Dust,” that the reason for Estonians not liking Russians is that Russians, as part of the Soviet occupation, denied Estonians their right to make choices.

In the novel, the Russian protagonist returns to Tallinn after seven years in the Scandinavian countries and finds the centre of the city has become a handsome tourist centre. Everyone he meets tells him how everything has changed, but he finds the “survivals of the Soviet-era reflexes” he knew so well.

“I understand why Estonians do not like Russians at all and want to tear down monuments” from Soviet times. “Don’t tell me stories … this isn’t about politics! Everything is simpler: occupation, communist repression, rail cars to Siberia are all secondary because a man lives on his stomach and feels miracles.”

Further, he says, the source of Estonian dislike has little to do with the fact that “they were forced to join the Komsomol and the party. Instead, it was because they were forced to drink [Russian beer] rather than Carlsberg. That’s why! Because there was no choice! Because the Bolsheviks kept them from looking West, from being themselves and loving their country.”

What the Estonians don’t realise, the protagonist says, is that “they are trying to achieve the same ideals that almost everyone else is.” In short, they do not realise they live in a world where wanting to be oneself and free to make choices is not unique to them but something they have in common with others. 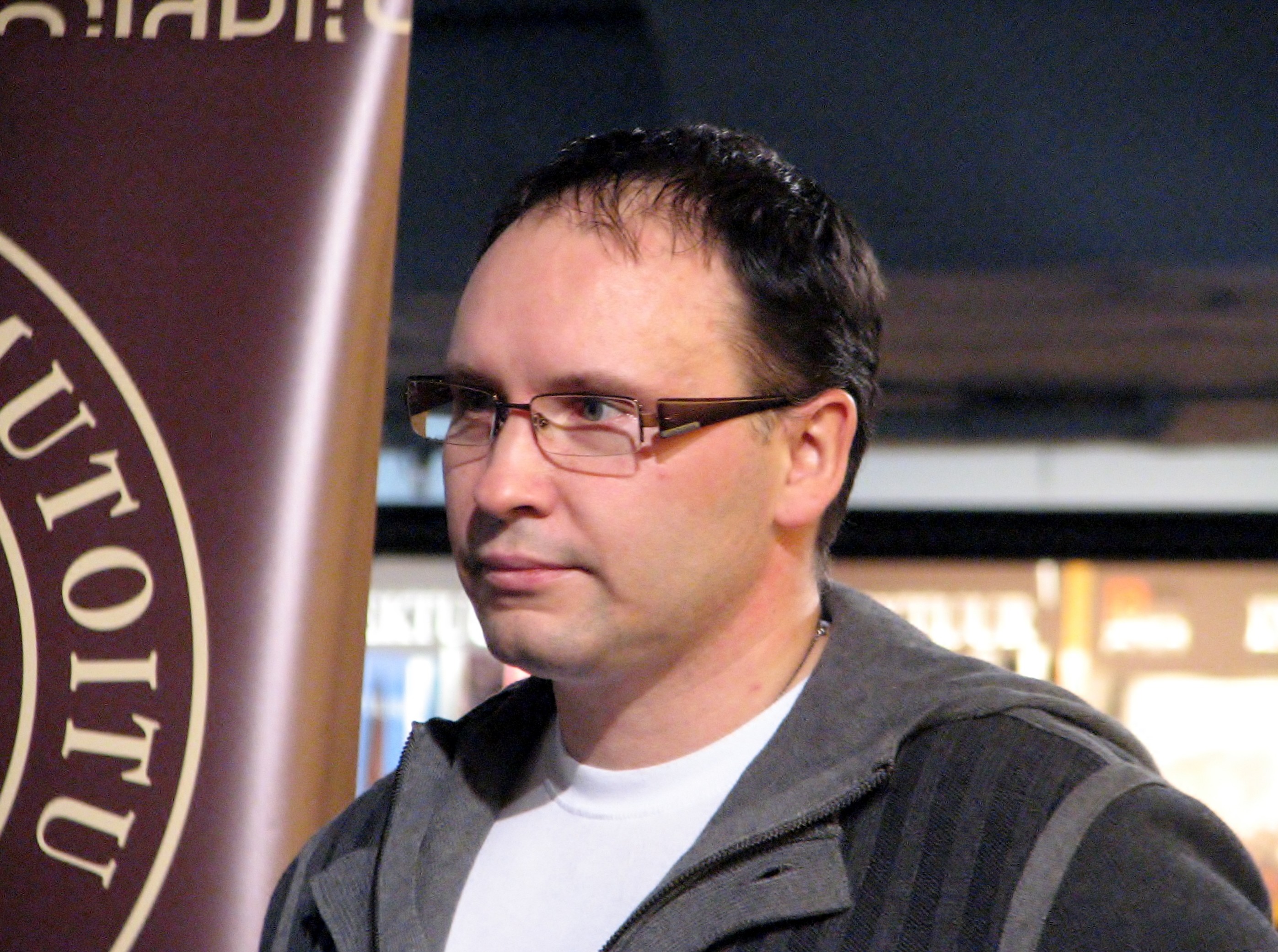 Ivanov, 46, is an ethnic Russian who writes in Russian but identifies with Estonia and takes it as his point of departure. He has been a member of the Estonian Writers’ Union since 2013. Not surprisingly, his novels, including this his most recent, have sparked widespread debate in Estonia.

But like the protagonist in his novel, he makes a point which extends to far more countries than just Estonia, a reminder that ethnic Russians in these countries who write in Russian nonetheless may provide important insights into how the members of the titular nationality think and feel and the role of Russia and Russians in defining those attitudes.

This article is a lightly edited version of the article originally published by Paul Goble on his Window on Eurasia blog. Cover: The best there was – a newly built “supermarket” in Tallinn in the 1980s, selling potatoes, jams and juices (courtesy of Boriss Gorsky).