Racial discrimination in renting apartments has been turning into a critical problem for expats living in Tallinn, Toyon Mas, a master’s student at the University of Tartu, writes.

The question has been raised after a post made by one of the potential foreign tenants from Cameroon in a Facebook group called “Expats in Tallinn”. His post claims his experience of finding an apartment is “horrible”, and even “at least 30 calls a day” resulted in “sorry, the apartment is for Estonians only”. One of the replies to his comment, made by a woman who now has Estonian citizenship said, “… I am Estonian and when I moved back to Estonia I didn’t get 5 flats. Because I am [a] Muslim…”

Of course, there are several counter-experiences like expressed by this comment: “I remember a landlord who owned several properties who once told me the exact opposite. He was only renting to foreigners because he always had troubles with Estonians not paying the rent.”

Several issues have been brought up through this post. Some people living in Estonia shared their experiences by commenting to this post. The language barrier is one of the issues that can be considered as potential source of misunderstanding. Besides, the fear of not getting rent, fleeing to another country without notifying the owner, damaging the property, curry smells, cultural uncleanliness, fear of religious aggression, xenophobia – all of these factors are causing problems to house owners to let apartments.

Estate agents who, in exchange for broker fees, work as a “middle man” between the owner and potential tenants lack language skills and even sometimes don’t understand how to convey a message correctly to the potential tenants as well as the owners. Therefore, misunderstandings occur on both sides.

As sometimes the broker fee is too high, it leads to the possibility of leasing directly from the owner instead of involving a broker. Such a situation benefits the owner as they don’t give a proper contract to the tenant – ie, showing less rent for tax benefit, taking the rent in cash and not giving rent receipts to the tenants.

Brokers and landlords differ in their response

Estonian World contacted a number of estate agents for a comment. Regarding language skills, real estate broker Marika, wishing to remain anonymous, said, “I don’t see language as a communication problem. I get help from my colleague if necessary. What we do is just explain the requirements of homeowners to the potential tenants.”

Another broker, Merike, again wanting to be anonymous, replied, “One of my homeowner clients was very unhappy with black tenants because they didn’t know the Estonian language. As a result, they couldn’t understand the electricity bill.” She also added, “My homeowner client doesn’t like the Asian style of cooking because it makes the kitchen dirty.”

However, Angelika, one of the homeowners, who is originally from Russia, told Estonian World that race and nationality did not matter to her. “I check the tenant’s ability to pay the rent and cleanliness. I give them my conditions in the contract and if they agree, we go for the deal.”

Owners rejecting Asians because of their cooking style

Do Asian spices create a problem for the owners? We asked a South Asian couple, Rinku and Shawon, who said, “We rented a flat after ten attempts in Tartu and were compelled to leave our previous place because of cooking smells.” 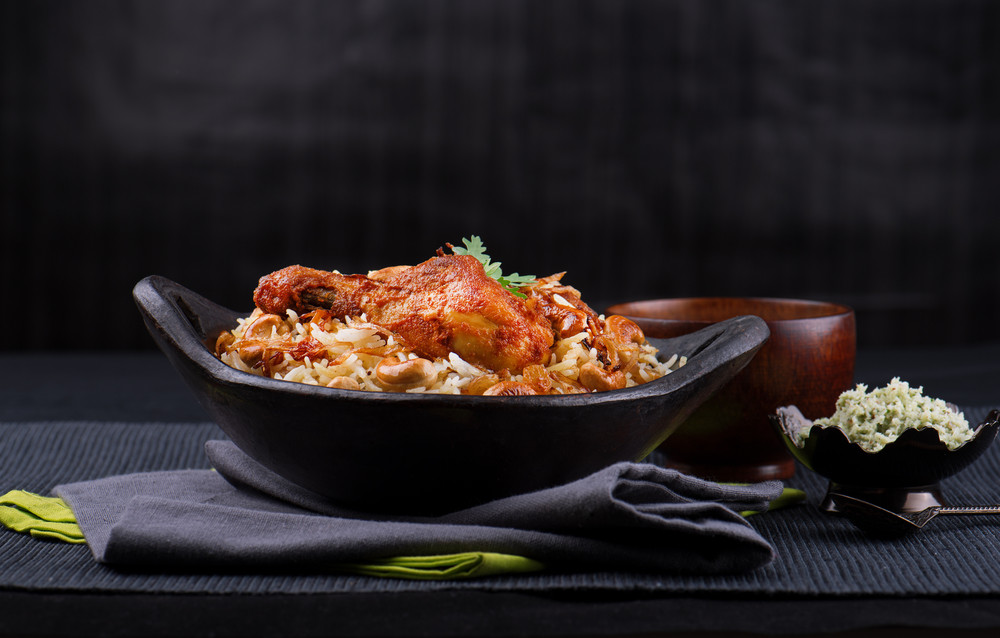 Can a proper lease contract bring a solution?

“Renters in Estonia are hostage to homeowners. My husband wanted to transfer to Tallinn but couldn’t because of the accommodation problem. If you want to rent, you must pay a lot of money,” Rinku said. “We were asked to pay at least three months of rent in advance because we are Asian. Otherwise, the house cannot be rented although in the advertisement, only one month rent in advance was requested. Even though we were willing to pay the security deposit, at the last moment some homeowners rejected us because of a trust issue. They said Asians were not reliable although we were about to sign the lease.”

Kadri, a Nigerian student at the University of Tartu, and a friend of Rinku and Shawon’s, added that she tried looking for flats but couldn’t find one within her budget. “If I find any, when I go to see the flat, homeowners attitude shows unwillingness to rent to Nigerian.”

The month of August is considered to be a peak time for foreign tenants as more international students arrive every year and the competition and the uncertainty of finding an apartment become acute. Racism is repugnant but what would you do if you were a house owner/tenant?

Cover: During the racial segregation in the United States, signs like these were normality – this era is now long past in the developed societies (the image is illustrative).

Toyon Mas is a master’s student at the University of Tartu, specialising in applied heritage studies. His thesis focus is on cultural integration of foreigners in Estonia. He has been a lecturer in finance at the Global University of Bangladesh and also a cultural entrepreneur, writer and a human rights activist. He holds bachelor’s degree in finance and a master’s in international business.