The Estonishing Evenings series continues in the Estonian capital, Tallinn – Marju Lauristin, Sergei Metlev and Artemy Troitsky will look into the topic of the past, present and the future of the Russian-speaking people in Estonia.

On 22 October, the English-speaking event series, Estonishing Evenings, will have an open discussion about identities, stereotypes and myths surrounding both Estonian and Russian ethnicities and their relations.

According to Statistics Estonia, the population of Estonia in 2017 was just over 1.3 million people. Less than a million were ethnic Estonians and 330,000 were ethnic Russians, but the relations between the two communities have not always been rosy. Yet an increasing number of people in Estonia do realise that the more people fulfil their true potential, the better it is for the country’s economy and the society as a whole – everyone wins in the end.

A number of high-profile Estonians and Russians tackle the issues

The Estonishing event, “Could Estonia become a bi-ethnic success story?” will look into the topic in detail. The event will start with a presentation by the renowned Estonian social scientist and politician, Marju Lauristin, who will take a closer look at the history and background of the Estonian Russians and the current situation. 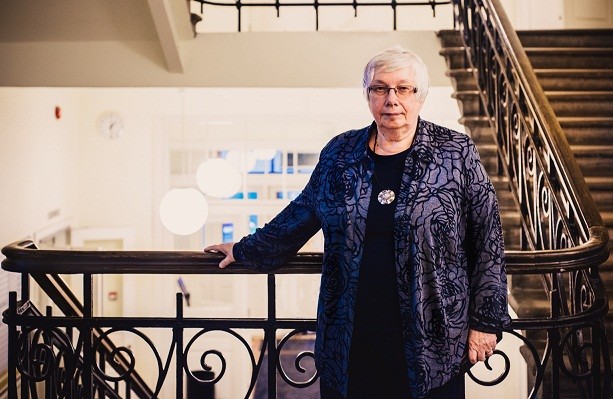 The evening will continue with a panel discussion between Lauristin, Sergei Metlev and Artemy Troitsky. 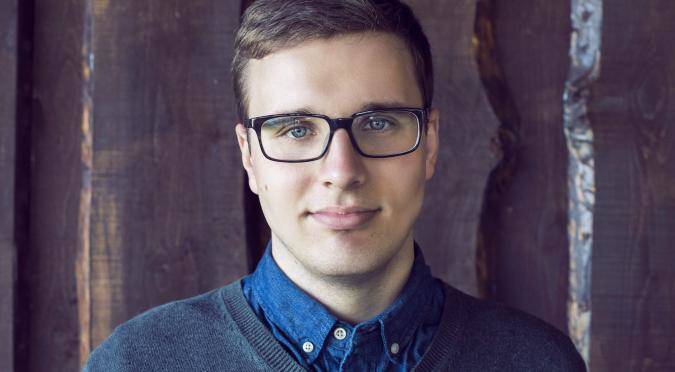 Metlev is a Tallinn-born Estonian Russian, who has been speaking Estonian since attending kindergarten. He has a law degree and is very active in the Estonian society. 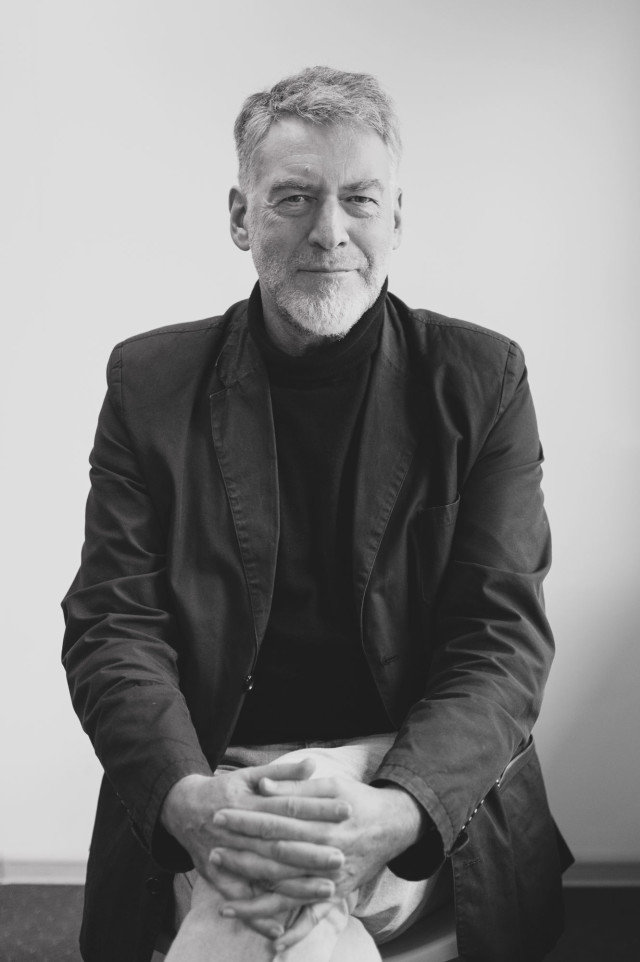 Troitsky is a Russian journalist, music critic, broadcaster and academic who was born in Russia and has lived with his family in Estonia for the past four years.

A number of topics will be tackled, such as language issues and a different approach to history; stereotypes and myths about ethnic Russians; the real obstacles for integration; Russian-speaking schools; the option of a dual citizenship/ethnicity; a brain drain of successful Russians as well as an influx of modern Russians moving to Estonia. Finally, the different media sphere will also be discussed.

The event, taking place at the Erinevate Tubade Klubi (the Club of Different Rooms) at the Telliskivi Creative City in Tallinn, at 7:00 PM on 22 October, will be moderated by Silver Tambur, the editor-in-chief of Estonian World. 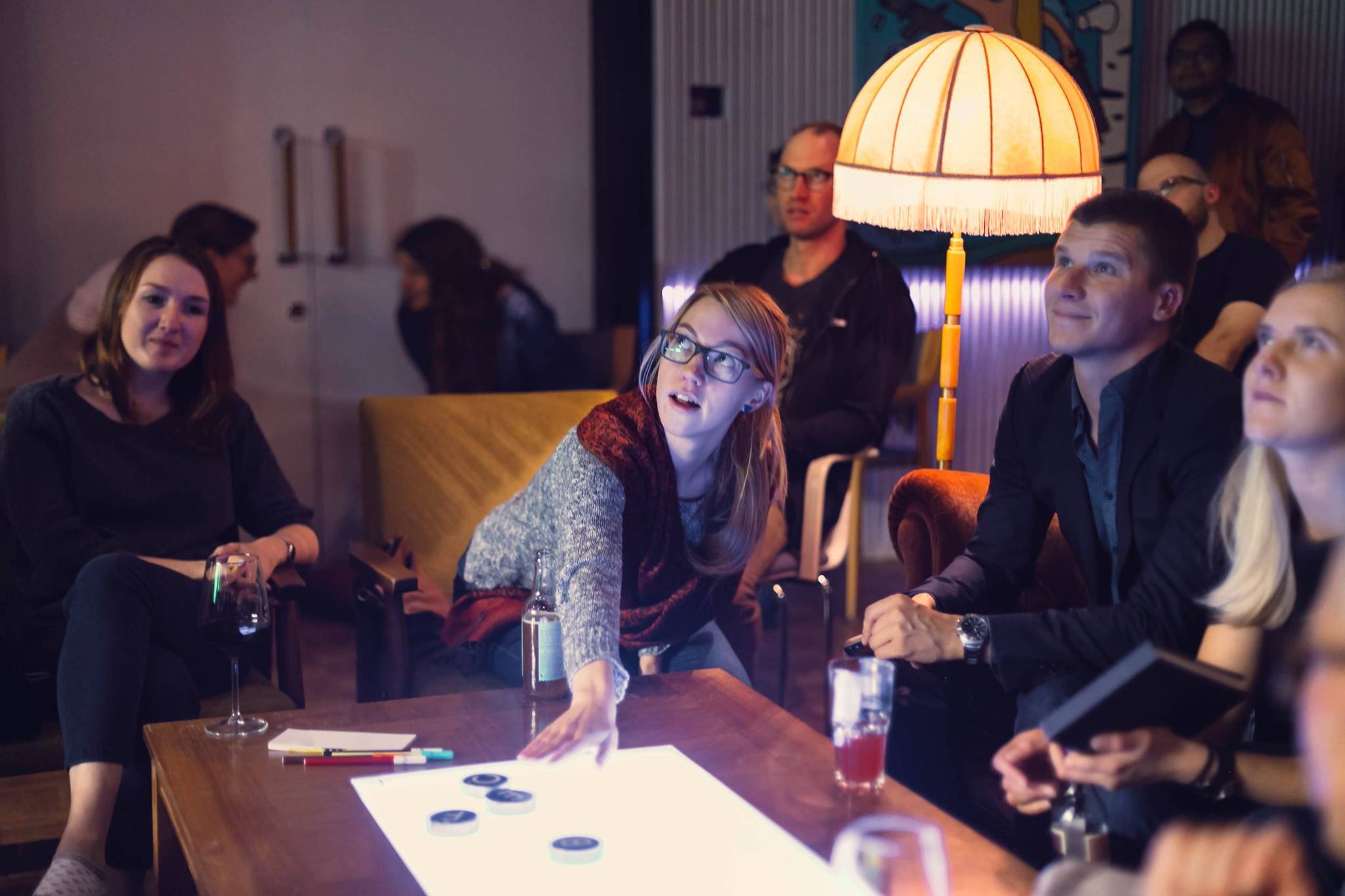 Organised in partnership with Estonian World and the Telliskivi Creative City, the Estonishing Evenings series runs English-speaking events that host different speakers expressing their viewpoints and experiences on hot topics and matters concerning both the locals and non-natives living in Estonia. Founded in 2017, the series has become the most popular monthly event in Estonia that is conducted in English.