When the Estonian entrepreneur, Rainer Nõlvak, announced his team wants to bring together 50,000 Estonians to clean up the entire country from illegal waste in just one day, there was a lot of disbelief. Something like this had never been done anywhere in the world.*

Back in 2007, nobody had an idea how much illegal waste there was lying around. The whole plan had to be built from scratch. Little did the sceptics know that this will not only work in Estonia, but will inspire the world. By today, the inspiration has spread to 112 countries where either big or small teams of people are aiming to do exactly the same that Estonia managed to do on 3 May 2008. More than 11 million have been engaged in Let’s Do It! actions in just few years.

Among these countries, Afganistan, Ukraine, Kenya and Philippines aim to bring hundreds of thousands or even millions of people to clean up their countries in just one day.

Transforming from good to crazy

A small group of people approached entrepreneur Rainer Nõlvak in 2007, introducing the idea to solve the illegal waste problem together with volunteers in about five years time. What happened? Nõlvak said his famous words: “Stop, we will do it, but we will do it in just one day!” 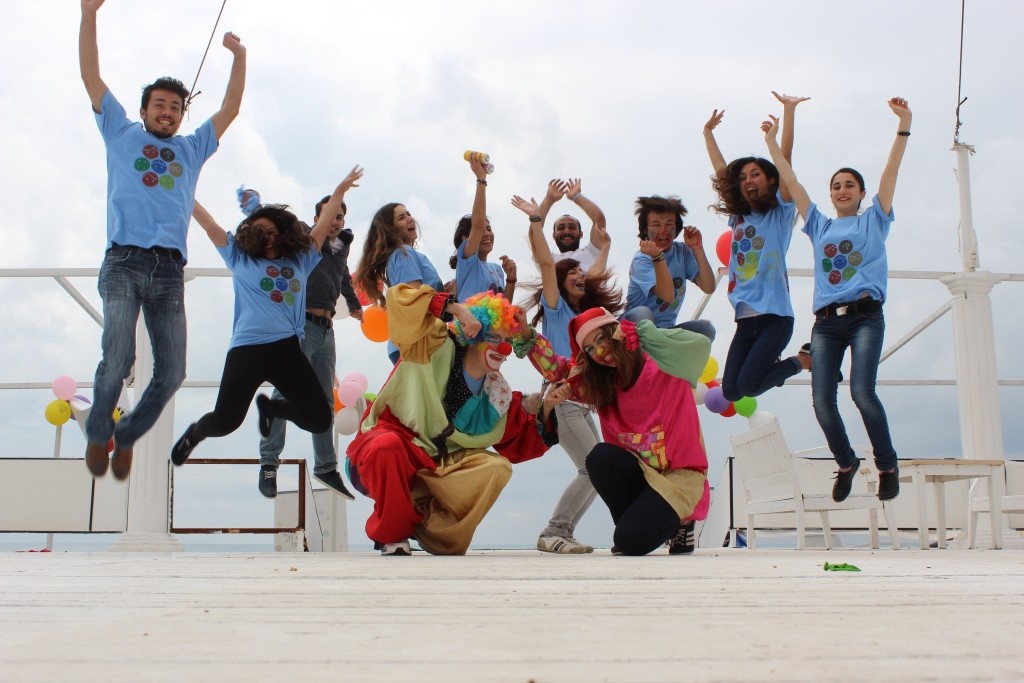 “True, something like this had never been done before and at the beginning we had no idea, how to do it. However, we were certain this can be done,” Nõlvak, now the Chief Motivator of Let’s Do It! World movement, recalls. 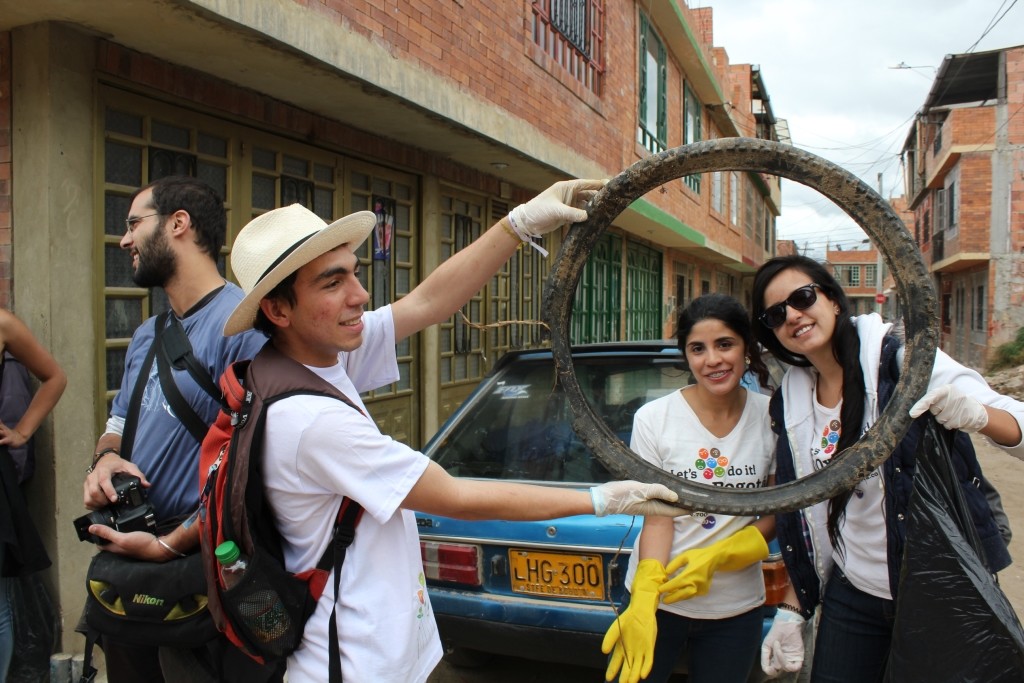 To clean up about 10,000 tons of waste, 40,000 helping hands were needed. However, as in most countries, waste management laws would normally not allow volunteers to handle waste. Nõlvak admits: “Yes, 50,000 people effectively broke the law about handling waste. We could have been arrested but I told the ministry: ‘If you don’t want to help, we can leave all the collected rubbish in bags outside your building’.” The ministries and municipalities were convinced and quite soon they became one of the biggest partners of the action, together with the waste management companies.

Competitors side by side

The recipe for the Let’s Do It! model is briefly made out of four ingredients: team building, cooperation with wide range of partners, waste mapping and communication. The first step was to create a team of best professionals, which eventually grew to 620 people. Among these top professionals was also Ahti Heinla, one of the creators of Skype. 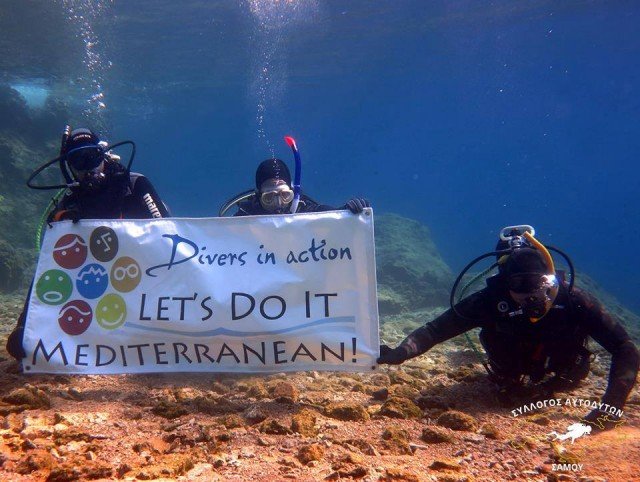 The second step was to get organisations and communities to become partners, because it was clear, that an action like this needs the support of entire society. Eventually, more than 500 official partners were gathered. Competitors worked side by side, not paying attention to the fact that their rivals are involved as well. Each company supported the movement the way they could – by transportation, tools, services, manpower etc. “We were told that at some point we were like the mafia – nobody would say ‘no’ to us,” says Nõlvak.

IT solutions boosting the civic power

The civic action was then connected with IT innovations. This is where Ahti Heinla, a software developer and one of the core team members behind creating Skype, came in. “It wasn’t that hard to combine software like Google Earth with other freeware programs to create our own garbage mapping software. As a result, very cool and easy to use software was made. People simply had to walk around the forest and press few buttons on their mobile phones,” Heinla explains. 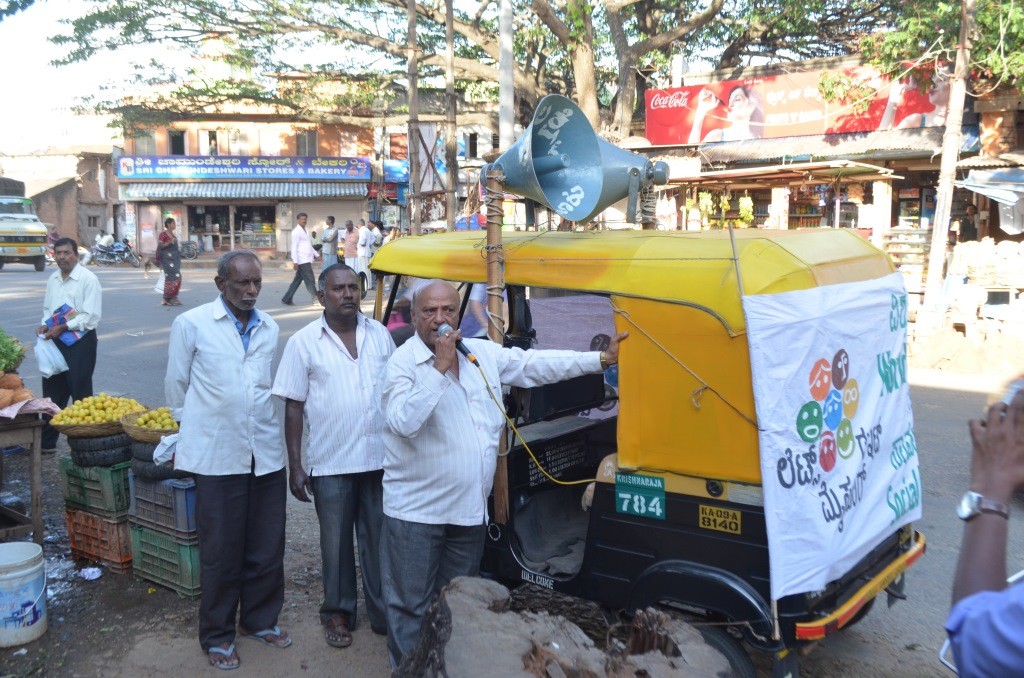 Doing this, data was automatically uploaded to the waste map, showing the location and information about the trash-site. In total 720 volunteers added 10,656 illegal trash points on the map.

The mapping was followed by a massive communication campaign, which involved Estonian well-knows actors, journalists, musicians and cultural leaders. The campaign was organised for free and is still the biggest campaign ever made in Estonia. Even the international media was following this ambitious action. 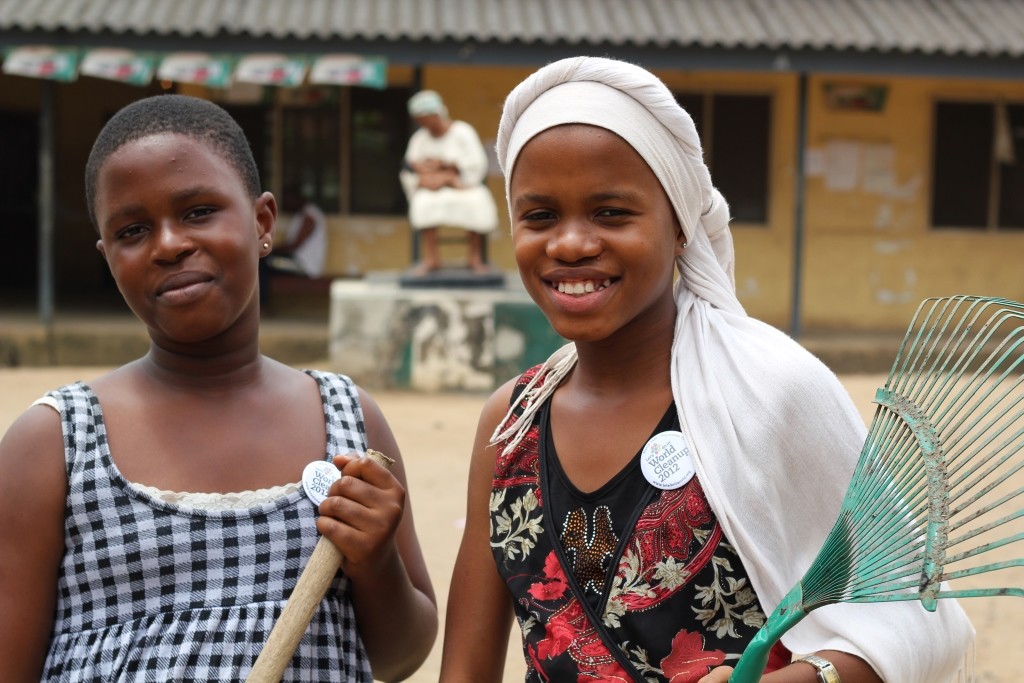 It has been calculated that in normal circumstances, it would have taken the government three years and €22,5 million to accomplish it. Estonia became clean in just five hours and with half a million euros. Talk about civic efficiency! The news about this crazy idea then went viral and spread to the world.

Before the magic happened, Lithuanians and Latvians had already heard news about Estonians preparing such action. “We then prepared everything with just three weeks using the Estonian model. It was crazy, everybody was working like 20 hours per day. After the event, almost all of us got ill because of exhaustion. I circled Lithuania like two or three times. It was insane,” Vytautas Krasnickas, one of the first core team members of Let’s Do It! Lithuania (Mes Darom), said. 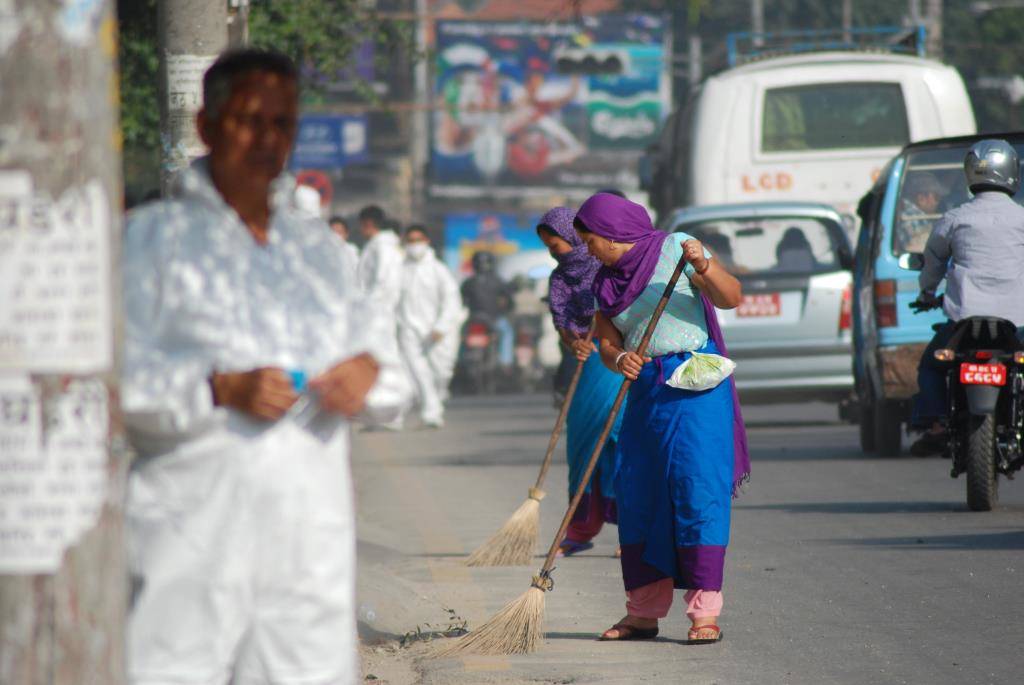 Krasnickas claimed they could pull this off so fast with a simple slogan: “Don’t be slower than an Estonian!” Estonians being slow is a common joke topic in Lithuania. With just few weeks, they managed to get 3,000 people on board. A year letter, 70,000 came out. The idea kept spreading and soon Portugal, Italy, Moldova, Slovenia and many others contacted Rainer Nõlvak and his team, asking advice how to do the same thing and become part of this phenomenon. 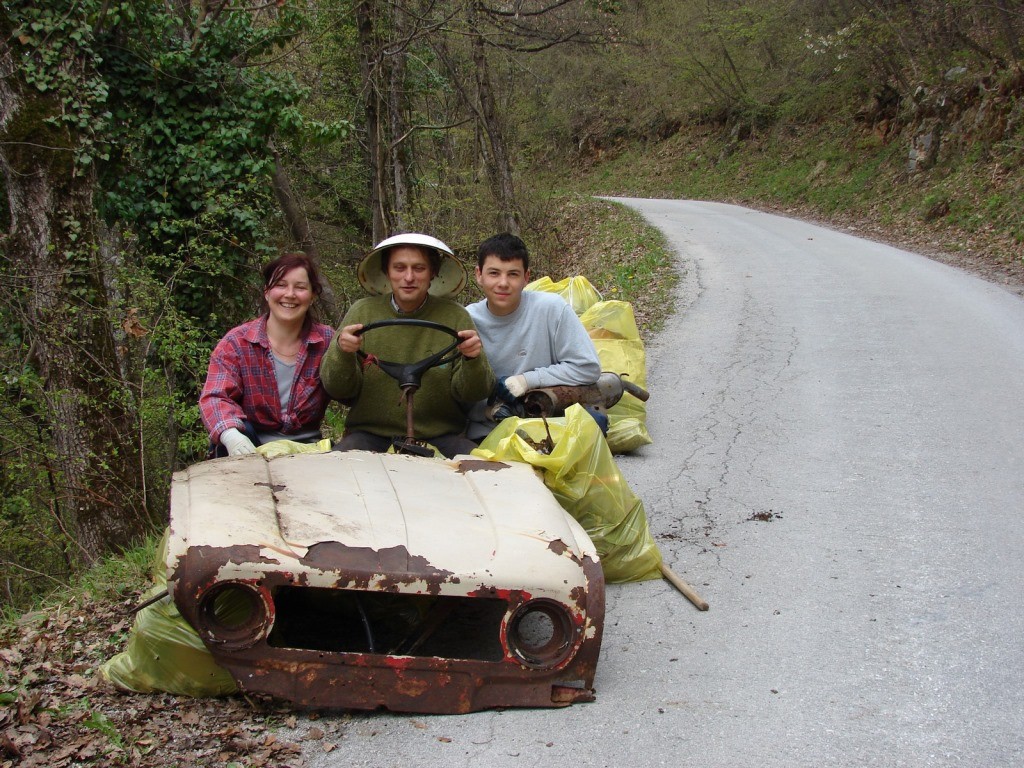 The global request formulated in a new project called World Cleanup 2012, an initiative that called the whole world to join the movement and clean up their countries. The people who started Let’s Do It! action in Estonia, took a new challenge to keep Let’s Do It! World going. In the end of 2012, the network had grown to 96 countries. The call had been replied from all over the world. 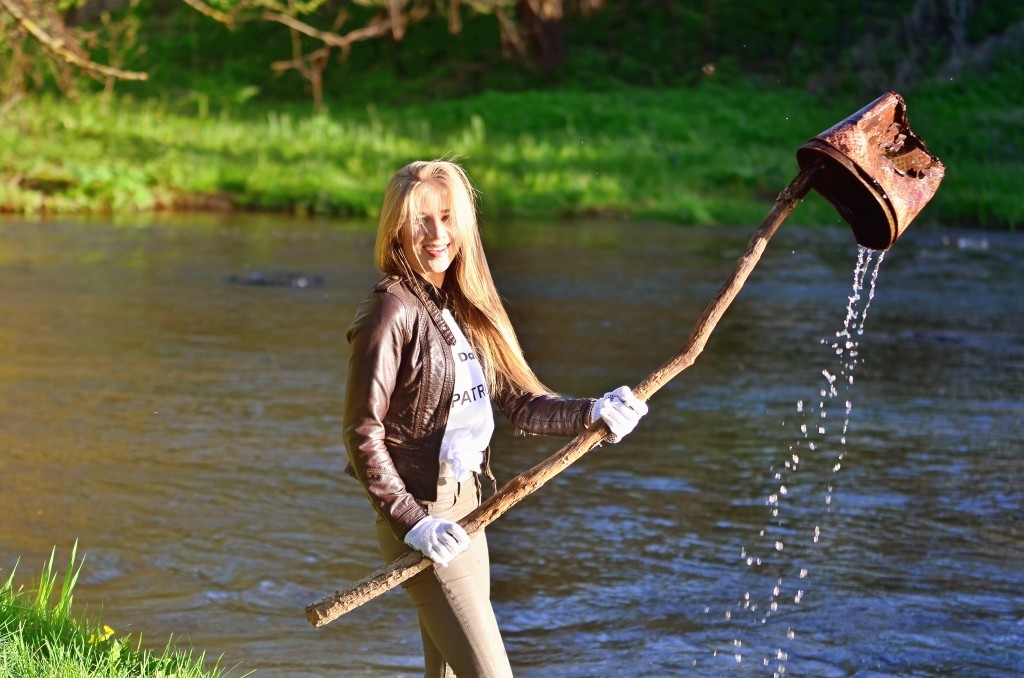 “We realised that it is our obligation. We hadn’t done this before because we didn’t have an example or a solution, how this problem could be solved. Tracking events in Estonia, inspired us to do the same,” Krasnickas recalls.

It is to be expected that countries located close by each other could become inspired, Let’s Do It! has spread much further. Slovenia, the Let’s Do It! record holder brought together 14% of its population for a one day clean-up action in 2012. Bulgaria achieved over 13% of the population attending the one-day clean-up in 2013. Massive amount of people have been cleaning up their countries also in Romania, Kosovo, Albania etc.

Surprisingly, Let’s Do It! has been working in many of the countries that have had very low volunteering rate, breaking stereotypes and boosting the whole civic society. 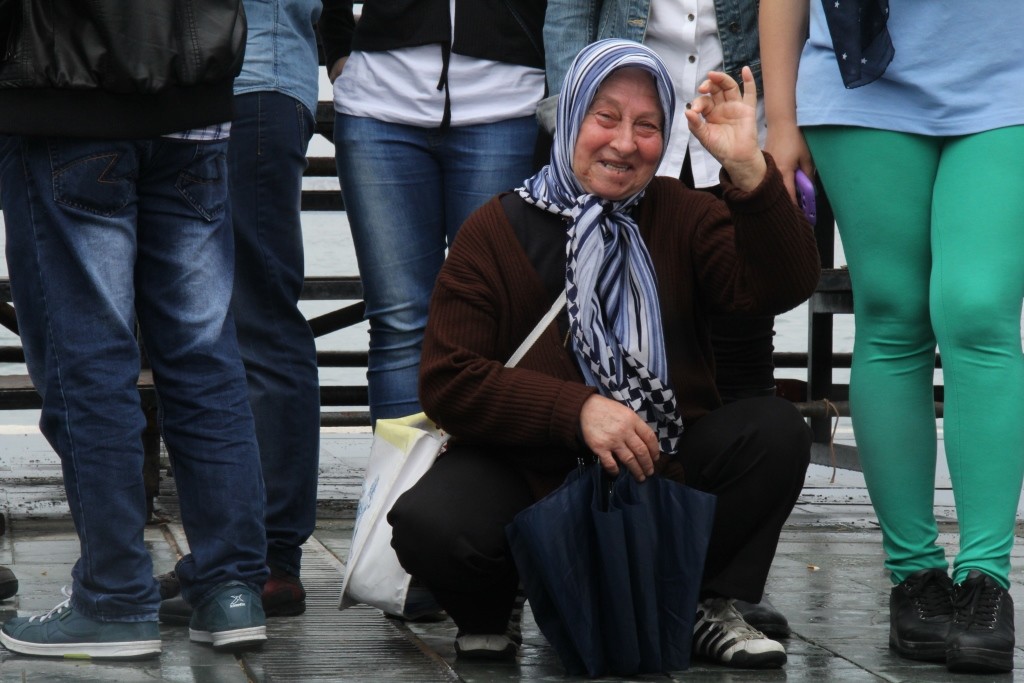