The Estonishing Evenings series, supported by Estonian World, continues in Tallinn, this time taking a closer look at the relationship between Estonia and Finland – and the relations between the people of the two countries.

The evening will start with a presentation by Kristi Raik, the director of the Estonian Foreign Policy Institute at the International Centre for Defence and Security. She is also an adjunct professor at the University of Turku. Raik has previously served inter alia as a senior research fellow and the acting programme director at the Finnish Institute of International Affairs in Helsinki. 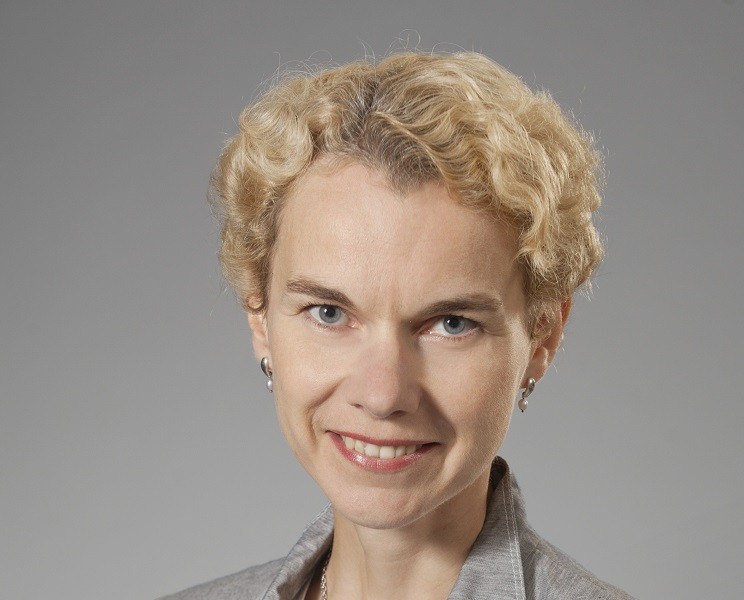 Kaja Kunnas is a Finnish-Estonian journalist who lives and works in Tallinn. She writes for Helsingin Sanomat, the largest subscription newspaper in Finland. 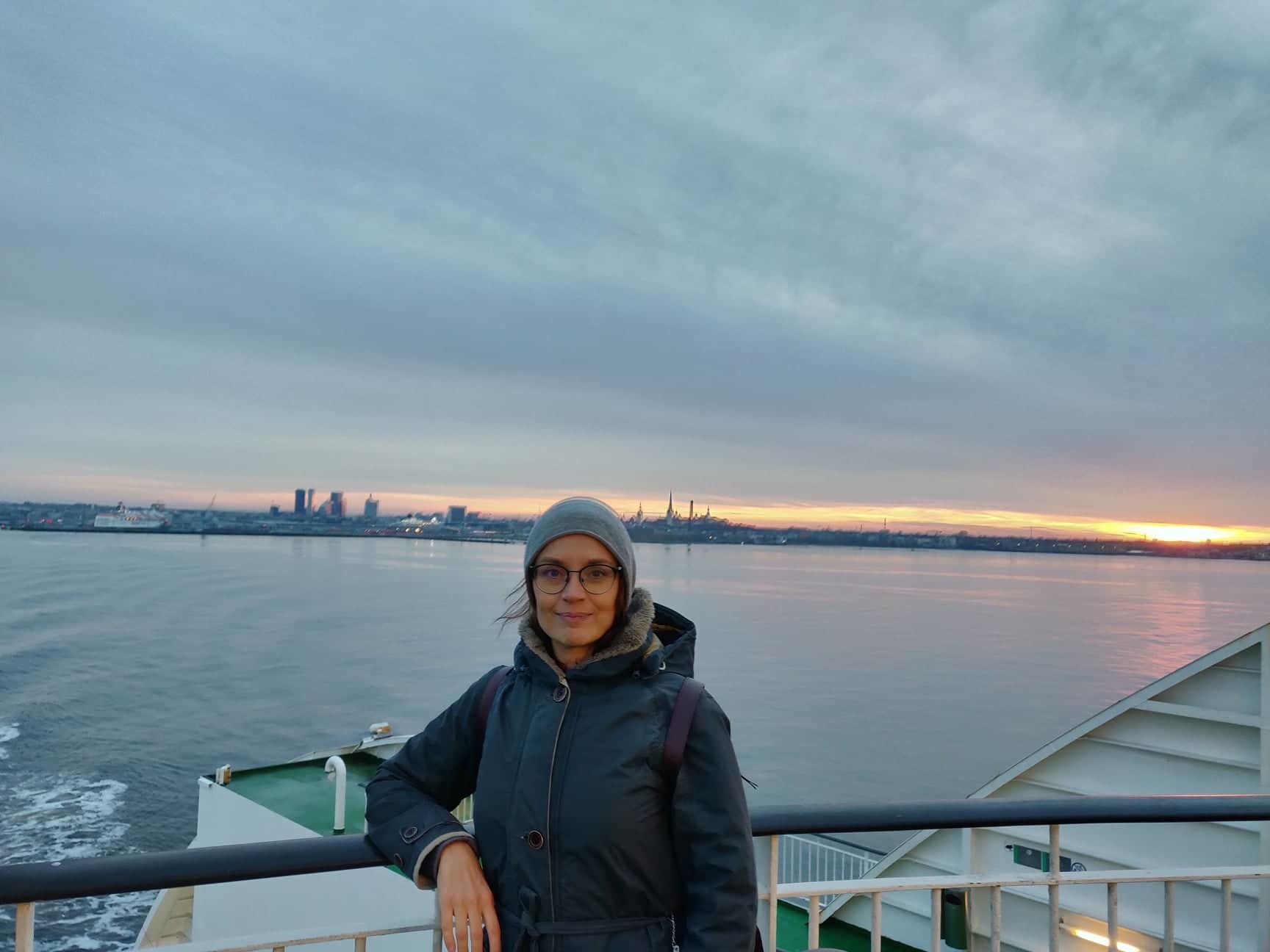 Timo Raussi is a PR and marketing consultant, a translator and an ex-journalist, who moved from Helsinki to Tallinn in 2004. Having been interested in interaction of the two countries and enterprises operating in them as well as the economic, cultural and political development of Estonian society, Timo has acted, for example, as a board member of the Finnish-Estonian Chamber of Commerce. 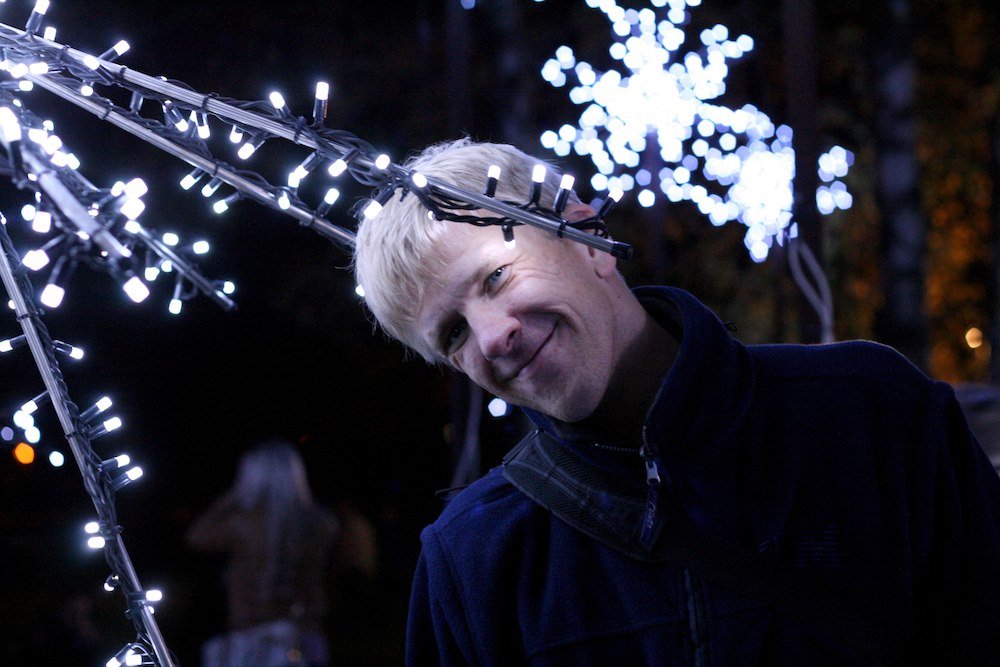 Tarmo Virki embodies Finland and Estonia. He was born in Estonia but educated in Finland where he also started his career. After working for Reuters in Helsinki for many years, he returned to Estonia seven years ago and currently lives in Saaremaa island where he develops and runs the Lahhentagge beverage company. 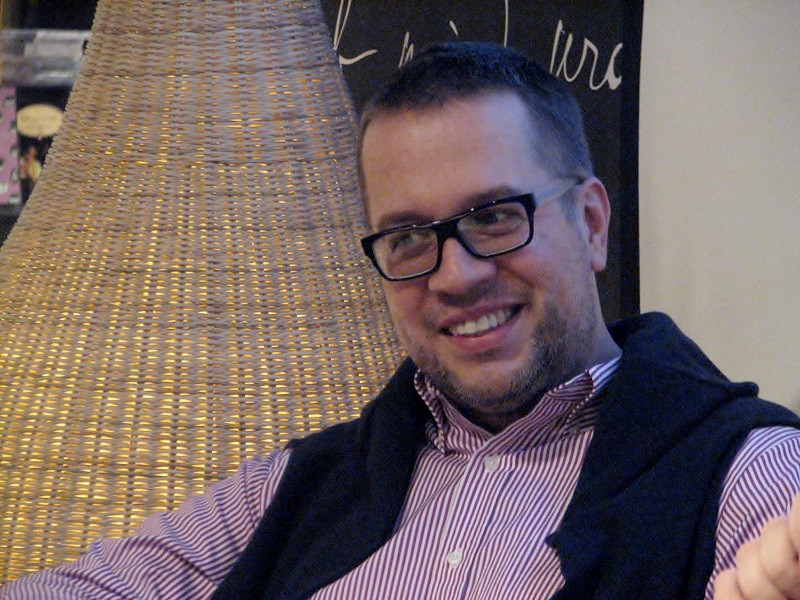 Several topics will be tackled – such as common heritage, cultural and linguistic background; different values as the legacy of the Soviet occupation in Estonia; Finnish influence on implementing Nordic values to Estonia; the Tallinn-Helsinki common metropolitan area and the tunnel; the Estonian community in Finland and media portrayal of Estonians in Finland and Finns in Estonia.

The event, taking place at the Erinevate Tubade Klubi (the Club of Different Rooms) at the Telliskivi Creative City in Tallinn, at 7:00 PM on 10 December, will be moderated by Silver Tambur, the editor-in-chief of Estonian World. 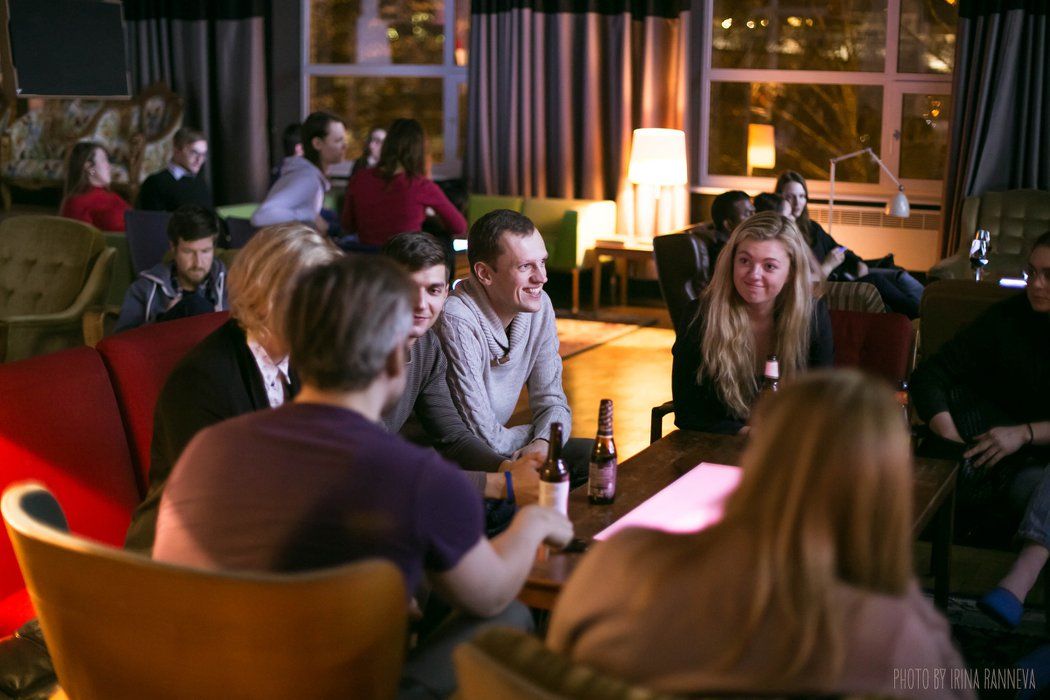 Organised in partnership with Estonian World and the Telliskivi Creative City, the Estonishing Evenings series runs English-speaking events that host different speakers expressing their viewpoints and experiences on hot topics and matters concerning both the locals and non-natives living in Estonia.

Founded in 2017, the series has become the most popular monthly event in Estonia that is conducted in English.

Cover: Finland and Estonia on the map.