According to the 2016 Environmental Performance Index, which ranks 180 countries on how they protect human health and ecosystems, Estonia is the eighth most environmentally friendly country on Earth.

The authors of the report said the world was making progress addressing some environmental issues while others have worsened considerably.

There are promising trends in health impacts, access to drinking water and access to sanitation. Air quality and fisheries, however, exhibit troubling declines. While the world’s nations protect more marine habitat than ever, the fish stocks are declining. The world also performs poorly on wastewater treatment and air quality. 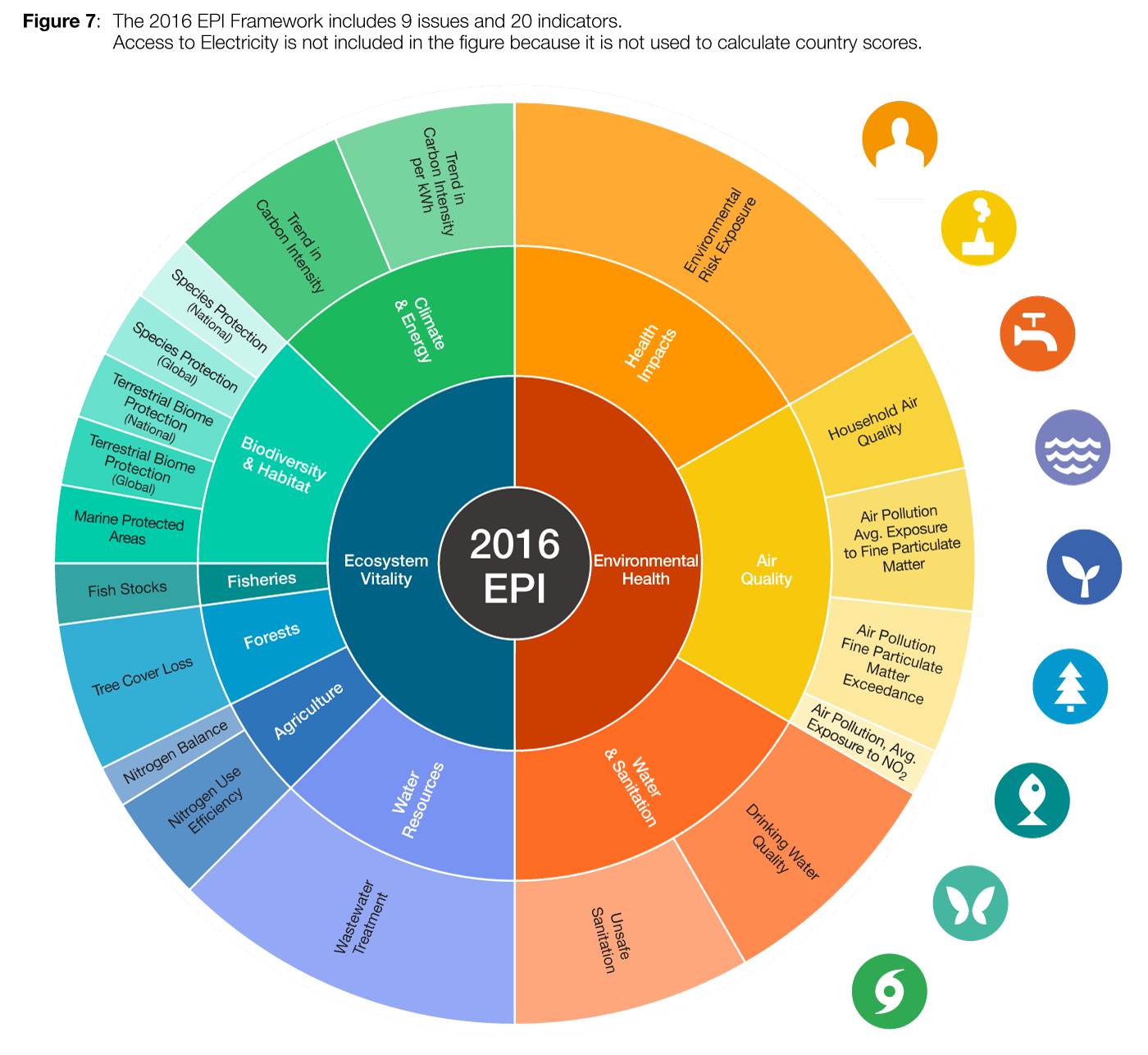 EPI found that economic development leads to improvement in some environmental areas, yet development is also associated with increased prevalence of environmental hazards. “As nations have become wealthier, particularly in Asia, their governments invest in sanitation infrastructure and fewer people are exposed to unsafe water, leading to fewer deaths from waterborne illnesses. But as countries develop, increased industrial production, shipping, and automotive transportation foul the air, exposing human populations to dangerous airborne compounds. Thus, deaths attributed to air pollution have risen steadily in the past decade in step with exposure,” highlighting the fact that more than 3.5 billion people – half of the world’s population – live in countries with unsafe levels of air pollution.

EPI also concluded that better environmental measurement and indicator systems are needed. “While there has been progress in some areas of measurement, particularly with technological advances and innovations like satellite data, many environmental concerns lack comparable data to monitor extent or progress. Freshwater quality, species loss, climate adaptation, and waste management are some issues that remain absent from the EPI’s evaluation because of insufficient data. Without this information, environmental management will suffer and natural systems and human health will decline. As the EPI shows, progress occurs only when measurement and management align.” 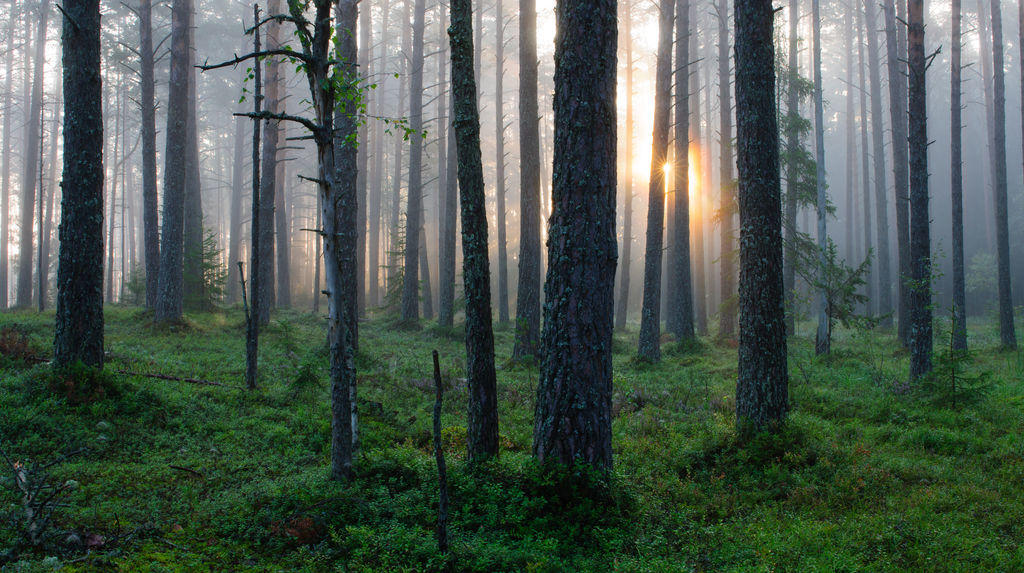 According to the report, the greenest country on Earth is Estonia’s northern neighbour Finland, followed by Iceland and Sweden. Estonia earned a very respectable eighth position, while its southern neighbours Latvia and Lithuania are placed on 22 and 23 position respectively, and eastern neighbour Russia is at 32.

Top 10 most environmentally friendly countries (with their scores) on Earth:

Cover: a bear in Estonian forest. Photo by Remo Savisaar (courtesy of VisitEstonia).