Estonian children all over the world, of the ages from seven to twelve, connect their homeland mostly with family, home and the country’s national flag, emerged from the first results of a survey conducted within the framework of the Children and Youth Year of Culture.

The kids also associate Estonia with its language, nature, their friends and school, the organisers of the Year of Culture, dubbed “Me too!”, said in a statement. 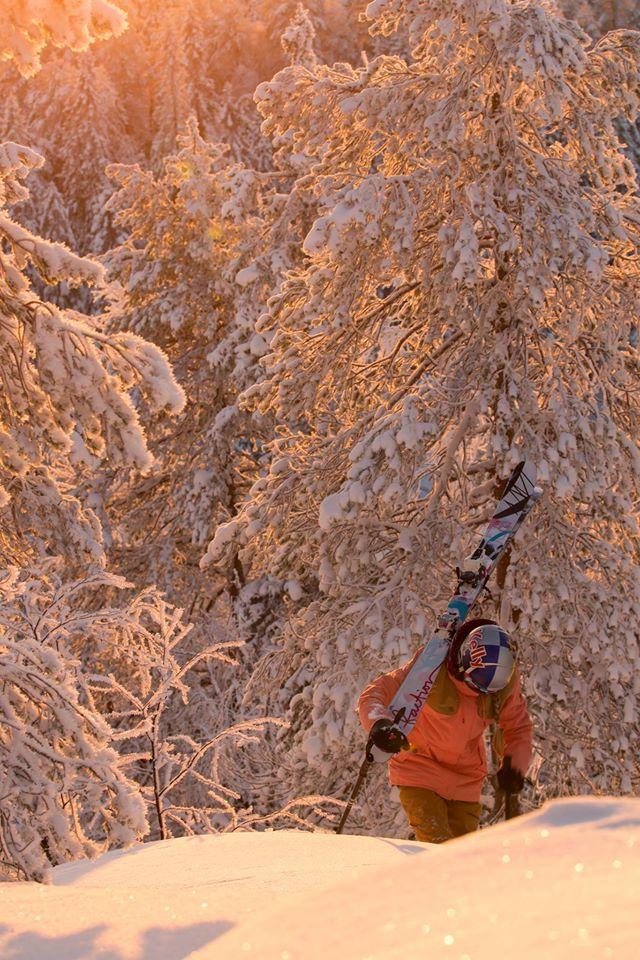 The surveyed children find the Estonian language, home and family, the beauty of the country and its abundance of woods to be the most special things about Estonia. They find that nice, friendly, funny, different and special people live in Estonia, and bring out that there are four seasons and no natural disasters. Special people, in the children’s view, are composer Arvo Pärt and skier Kelly Sildaru.

The kids also said that “Estonia is a unique country, because we grow our own food and built our houses”, and “there is night in Estonia when there’s day on the other side of the globe”. The children’s unrivalled favourite place in Estonia is their home “with my bed, three pillows and a thick blanket”, the statement said.

According to the “Me too!” organisers, most children find there is nothing too weird in Estonia, but many name the climate, the country’s small size and having a female president as weird.

Children worry about people being busy

Children worry about people being busy, the nation’s proverbs being odd and about people leaving Estonia. They find there’s a lack of high mountains and giraffes in the zoo.

The children find an Estonian person to be nice, kind, friendly and wise, but also industrious, pretty and polite, a person who eats everything, also meat jelly, and who is used to the Estonian weather. 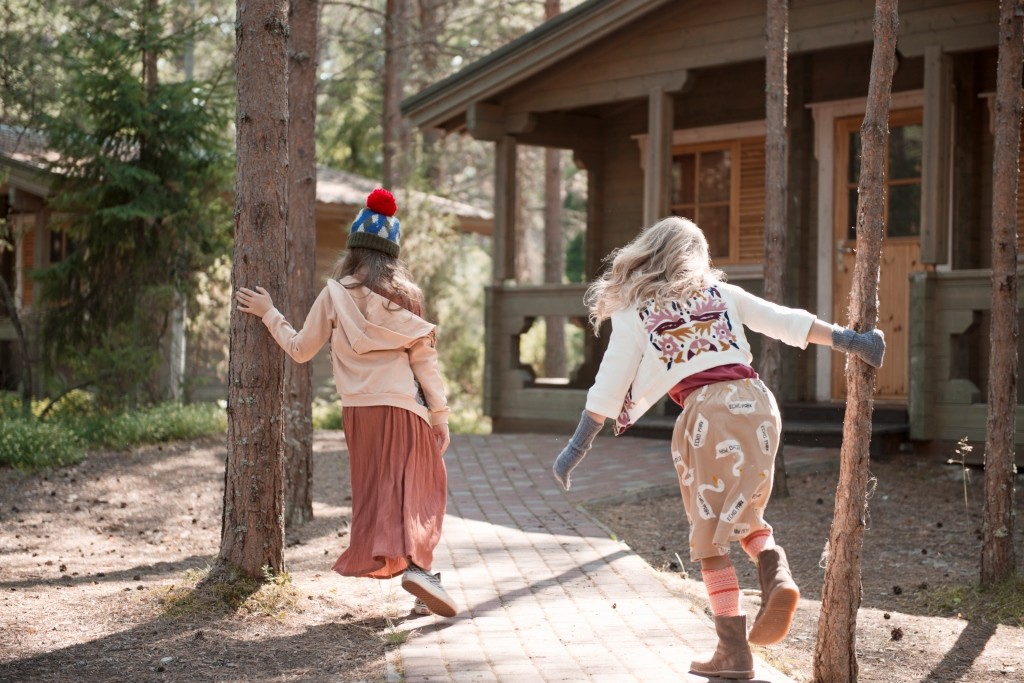 Over 4,000 children from Estonia to the Island of Tonga participated in the worldwide. The results help create portraits of modern Estonian children and are an inspiration for compiling a new publication about Estonian children, the statement said.

The goal of the Children and Youth Year of Culture 2017 is to value children and youngsters as the creators of and as an audience for culture. It is organised by the Estonian Children’s Literature Centre on the initiative of the ministry of culture.