The Estonian-founded global clean-up initiative, Let’s Do It! World, aims to bring together 150 countries from all over the world for a massive waste clean-up on 15 September.

The Let’s Do It! movement, which started in Estonia in 2008 when 50,000 people came together and cleaned up the entire country in five hours, has since grown into global operation and engaged about 20 million environmentally savvy volunteers around the world.

An extensive network of NGOs, civic groups and institutions have now joined together to organise the world’s biggest clean-up action – called World Cleanup Day – uniting up to 150 countries on 15 September 2018. 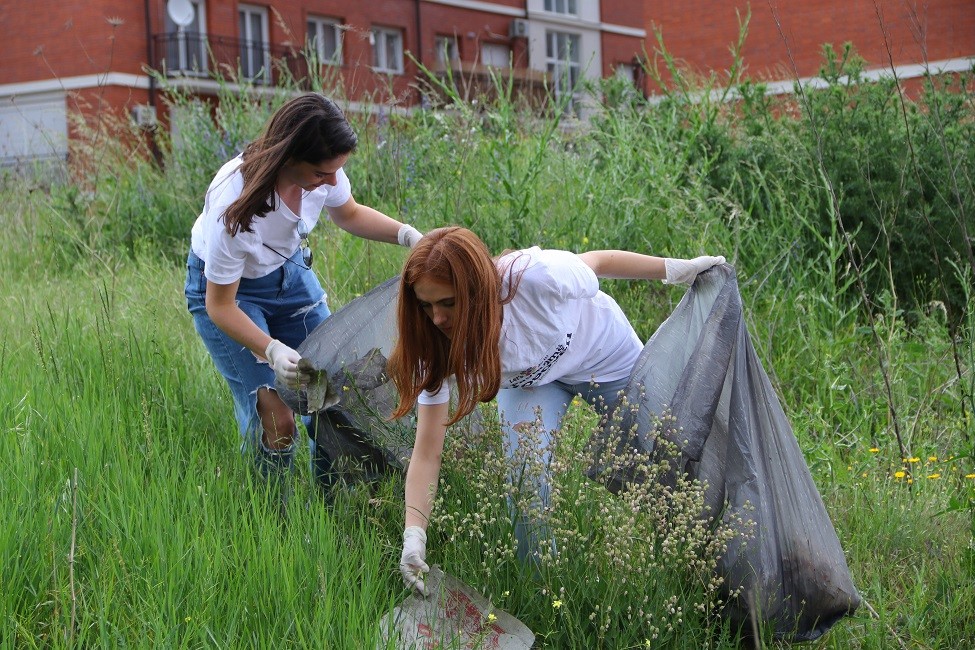 According to the International Solid Waste Association (ISWA), about four billion tonnes of solid waste is created in the world, of which 1.6 billion is household waste. Approximately 3.5 billion people in the world have no access to recycling facilities and the waste they create ends up in the nature. Eighty per cent of the garbage that pollutes our oceans is of mainland origin. Meanwhile, the World Bank has announced that the global cost of dealing with rubbish is continuing to rise – to annual global costs of US$375 billion by 2025.

In anticipation of the global clean-up day, the Let’s Do It! movement organised the Clean World Conference, which brought civic leaders from about 90 countries to the Estonian capital, Tallinn, on 25 January. All of them are committed to stand up against waste pollution in their countries and cooperate globally to raise awareness about the rapidly growing waste problem. According to Eva Truuverk from the Let’s Do It Foundation, 116 countries have so far confirmed their participation on the World Cleanup Day in September.

The conference was also attended by the Estonian president, Kersti Kaljulaid, who said the Earth needed a worldwide movement against overpackaging, just as there are universal campaigns against child labour or animal testing, for example.

Kaljulaid, a qualified biologist, also pointed out that incinerators as “waste to energy” solutions were far from environmentally friendly. “The by-products of burning are very hard to manage, and we have to handle them almost the same way as we handle nuclear waste. It is also giving our society the wrong message because instead of reducing and recycling, we are wasting quite a lot of materials that could otherwise be reused,” she said. 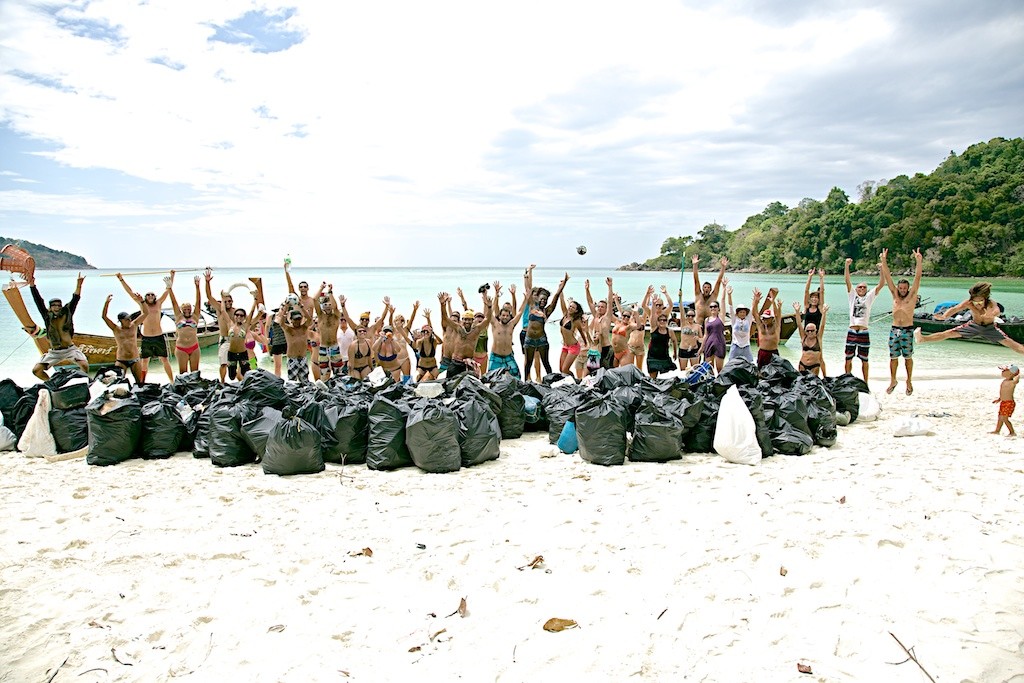 The plan for the worldwide clean-up day is to start in Japan in the morning and to finish the day in Hawaii. “Hopefully, by the end of 15 September 2018, the world will be a lot more beautiful and cleaner than it was before,” the organisers say.