The members of the Estonian community in the Netherlands opened a field of oak trees near Amsterdam, dedicated to the 100th anniversary of the Republic of Estonia. 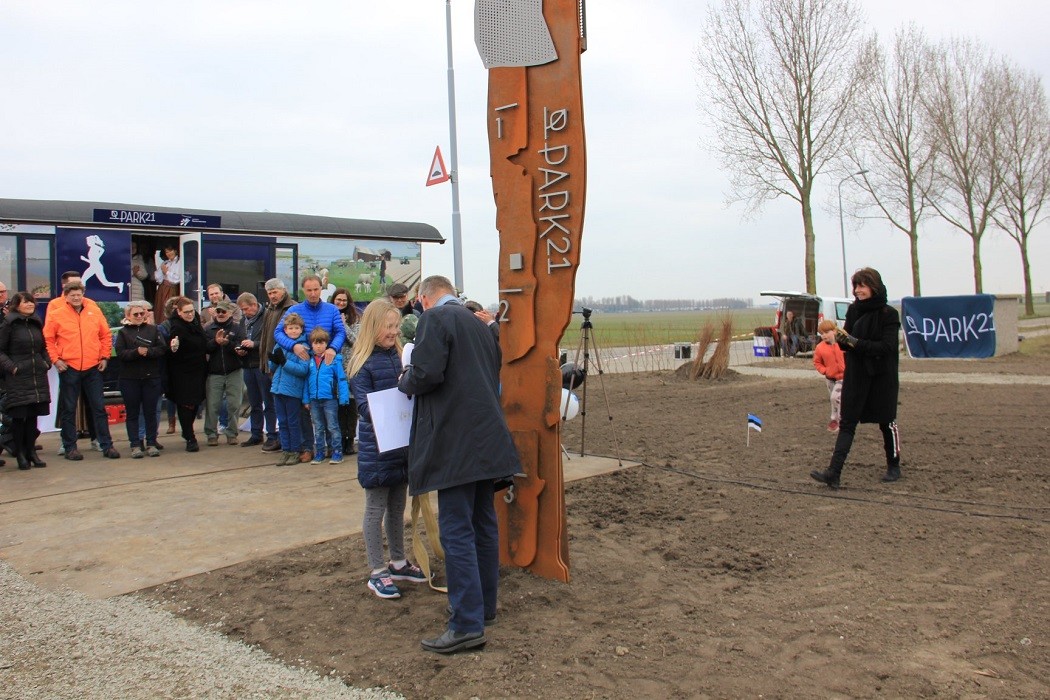 The oak has always been the most sacred tree for Estonians and the local expat community was inspired by the invitation from the Estonia 100 programme to plant oaks or oak tree parks and dedicate them to the country’s centenary. 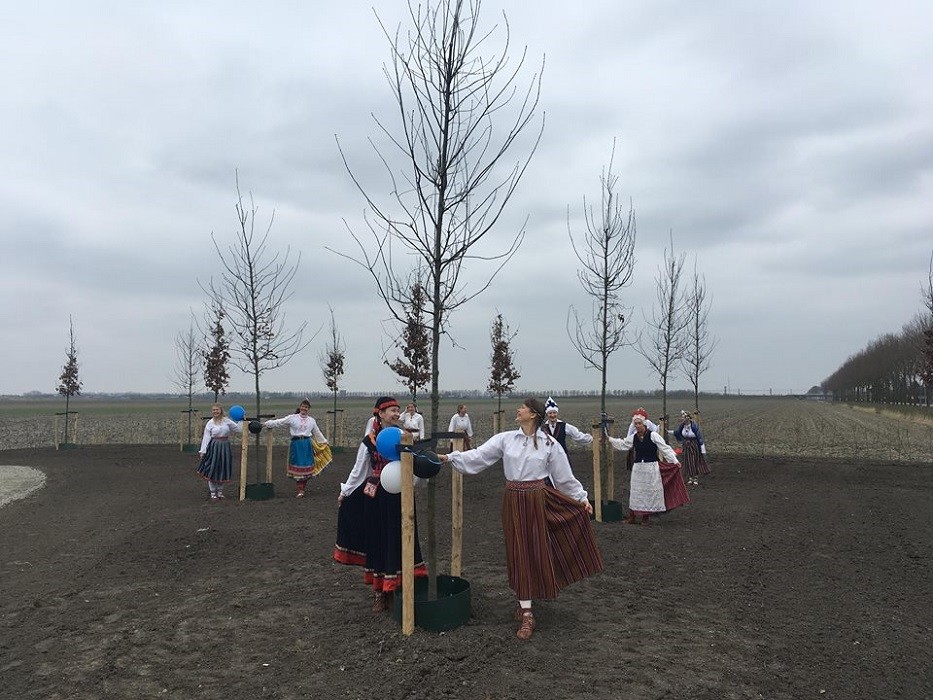 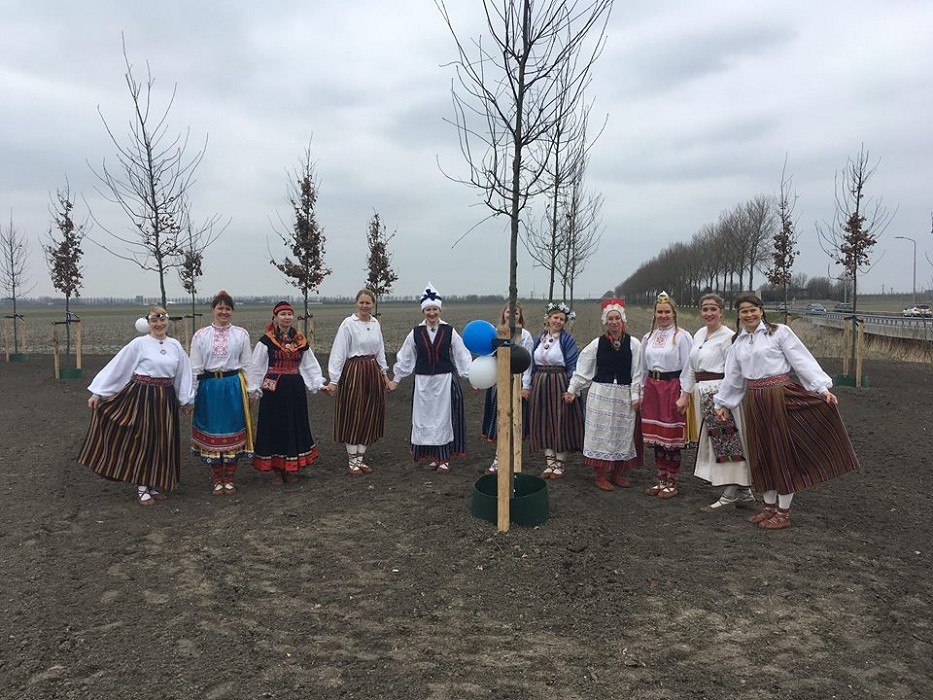 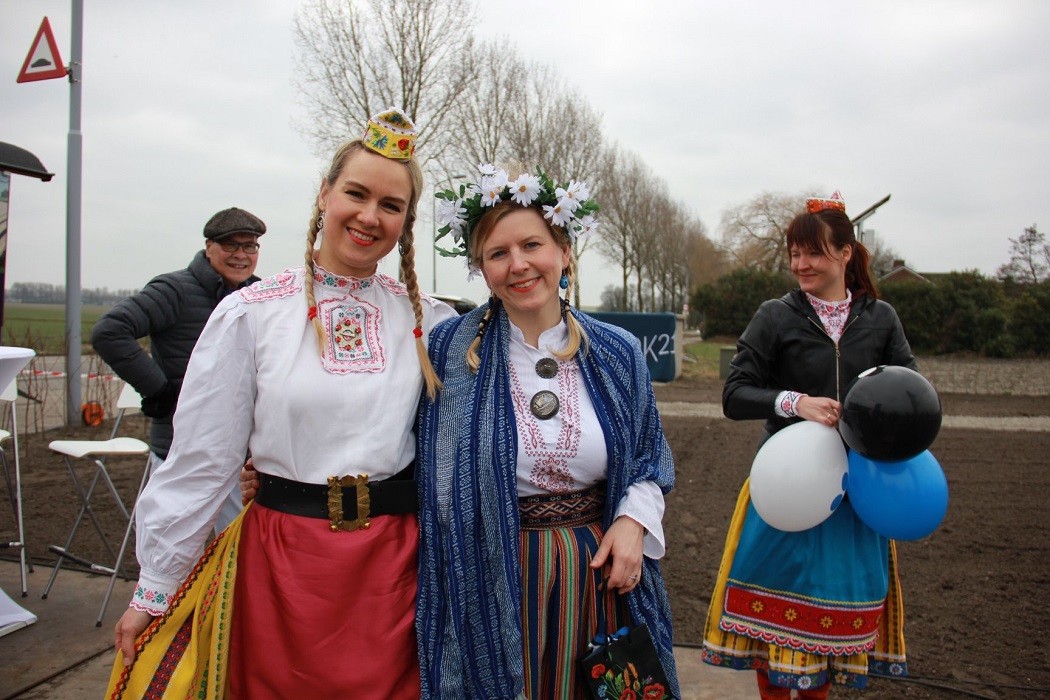