Estonia’s ambassador to London, Lauri Bambus, along with other embassy employees, took part in the nationwide UK “Let’s do it!” clean-up day.

The clean-up campaign was organised in the UK for the first time. “I am very pleased that the Estonian Embassy was able to take part in this initiative and to contribute to cleaning up the environment in a village near London,” Bambus said. 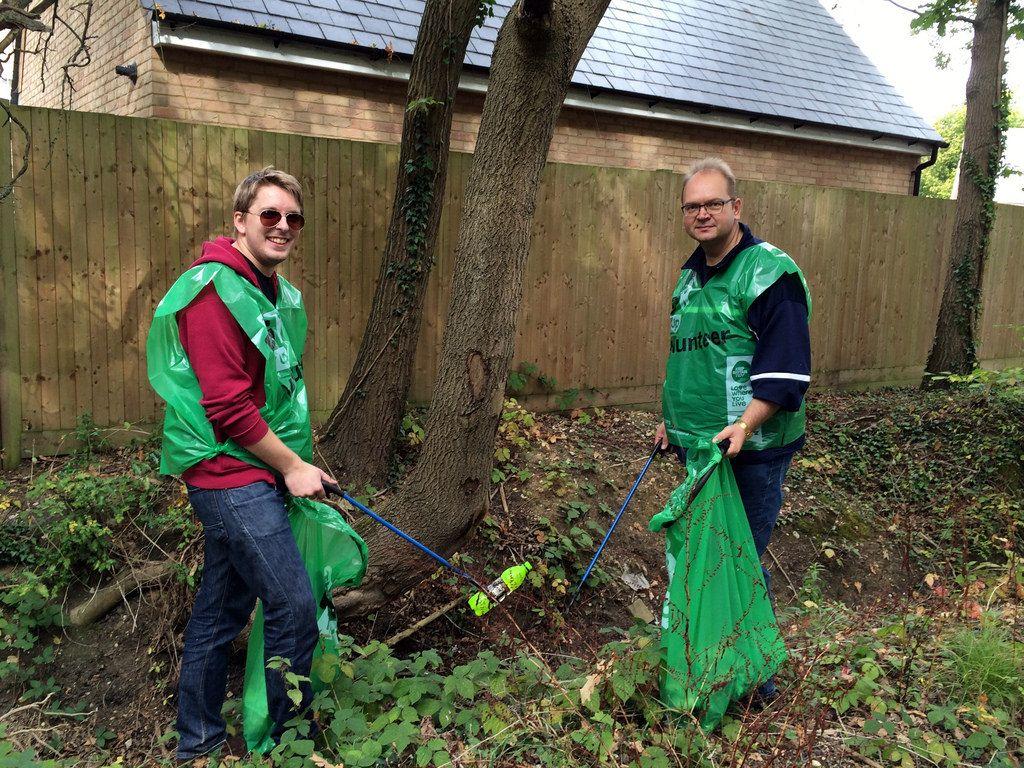 He added that supporting such civil society initiatives, which promote sustainable development, are very important in every country.

“We can be proud that the initiative behind this campaign, which began in Estonia, has moved into the word at large and that today, similar clean-up campaigns have been organised in more than 100 countries,” Bambus said.

Bambus also expressed hope that the successful clean-up day contributed to people’s environmental awareness and encouraged people in Britain to continue to organise similar campaigns in the years ahead. “Only our joint recurring effort can help us move towards a cleaner and better world,” he noted. 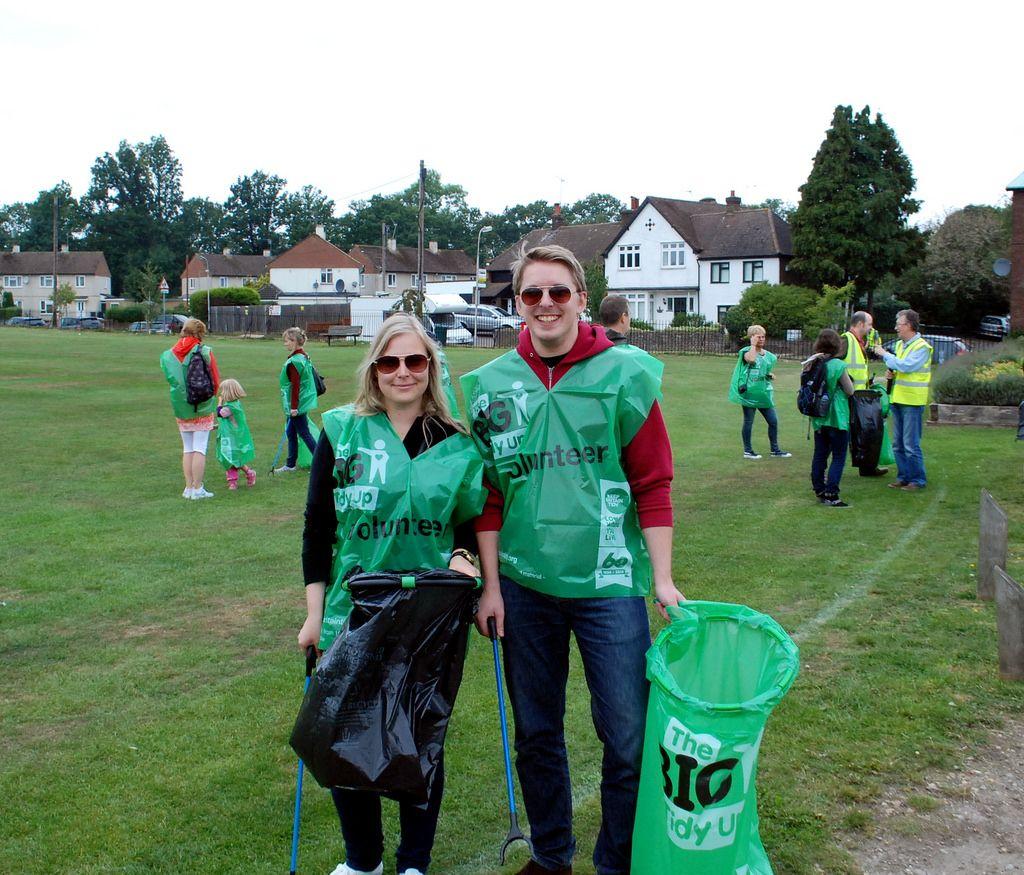 The Estonian Embassy in London, along with staff members and their families, helped local residents of the village of Park Street near London clean up the areas surrounding the village as part of the nation-wide “Let’s Do It! UK” campaign. Together they collected a large amount of garbage from along roadsides, streets and parks. 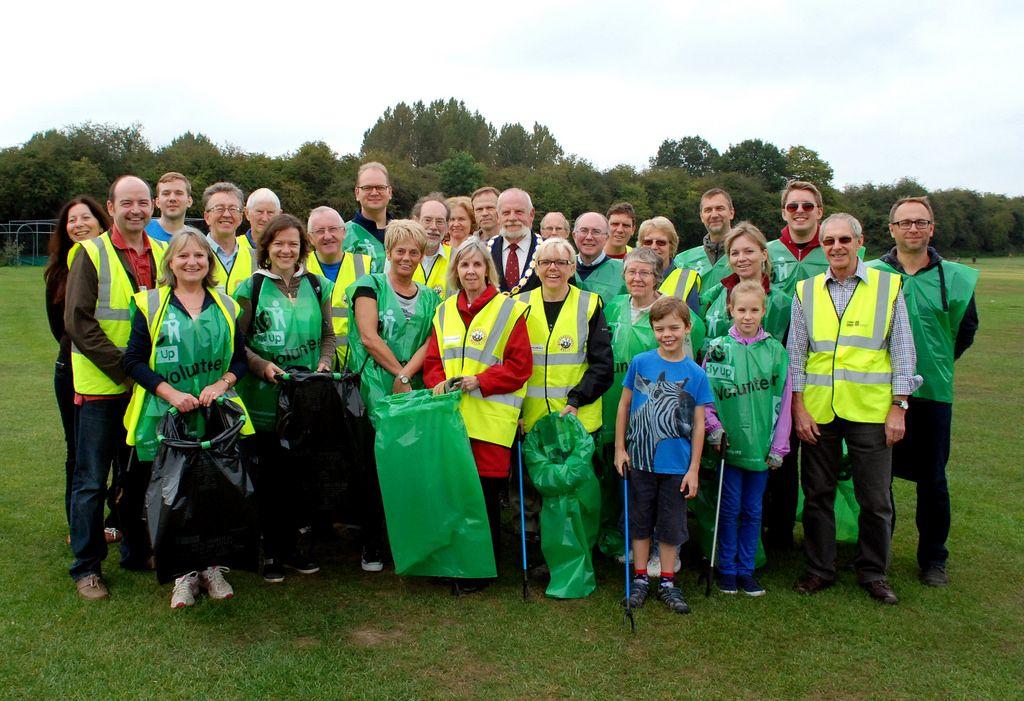 The “Let’s do it!” campaign was started in 2008 in Estonia, where during the initial national clean-up day close to 50,000 volunteers removed nearly 10,000 tonnes of garbage from the Estonian territory. Following the Estonian example, similar garbage removal campaigns have since been organised all over the world.