Estonian expat organisations in Canada have decided to buy a parking lot in Toronto, Ontario, to build an Estonian community and cultural centre in the city.

The property is located between Tartu College to the south and 11 Madison Avenue, owned by Estonian Credit Union, to the north.

“This milestone is a huge accomplishment for our small community and presents for us a very real opportunity to contribute to the fabric of our city and the sustainability of our community,” the project initiators said in a statement.

According to the expat organisations, the construction of the new community centre is only viable through the sale of the existing Estonian House property.

“Our institutions allowed generations of Estonians to come together as a community, to celebrate our heritage and to share our culture with Canadians,” the expat organisations said. “We are committed to ensuring sustainable community space for our future generations.”

Home to a significant number of Estonians

Toronto and the southern Ontario area are home to a significant number of Estonians living outside of Estonia. The 2006 census estimated there were 23,930 people of Estonian origin in Canada. 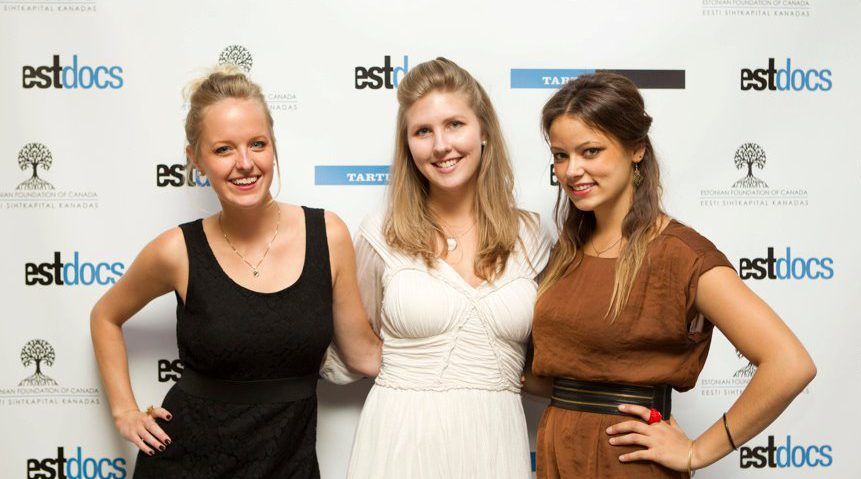 According to the Canadian Encyclopedia, “Canadians of Estonian origin are among the ethnic groups with the highest average educational levels and incomes. Estonians have contributed particularly to the development of amateur sports and, particularly in Toronto and Vancouver, to architecture and the construction industry.”

Cover: The proposed community centre’s sketch. Please consider making a donation for the continuous improvement of our publication.