On the weekend of 8-9 October, twelve of the carefully selected and presumably “strongest” “trick-liners” from around the world gathered to Catania, Italy, to compete at a slacklining – the act of walking or balancing along a suspended length of flat webbing that is tensioned between two anchors – event organised for the fourth time by the Austrian energy drink producer, Red Bull.

Taking place between historic buildings, the slackliners tested the spectators’ nerves – a few thousand people gathered at the Piazza Bellini – seven metres above the ground and without a safety net.

The top spot of the podium went to Roose, who managed to win the sought-after first place despite suffering a small injury before the event. 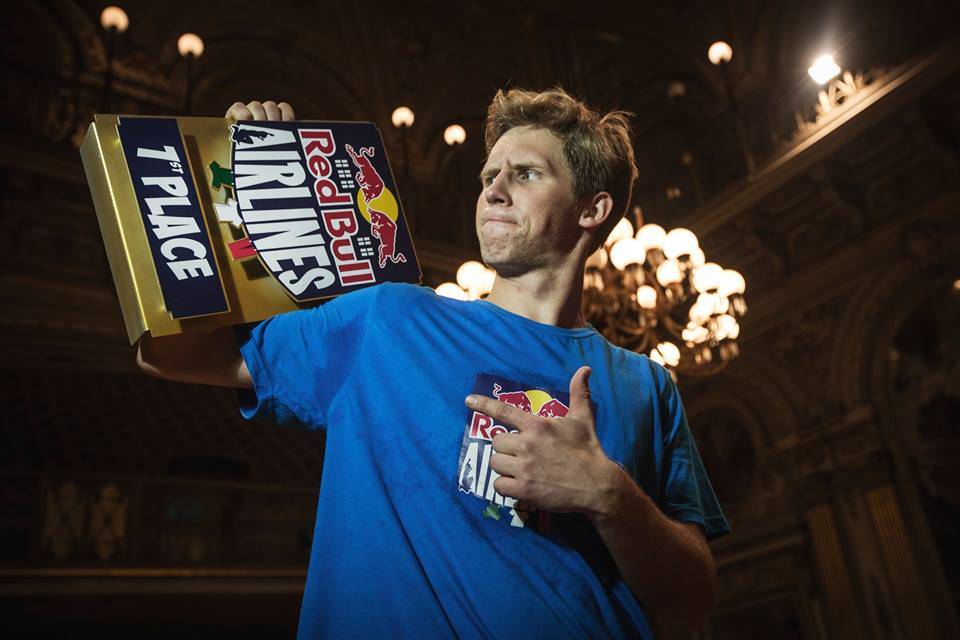 Roose originates from Matsuri – a small village near the Estonian-Russian border. It is where the 24-year old Roose started his constant training six years ago and he still exercises and prepares for difficult tricks here. 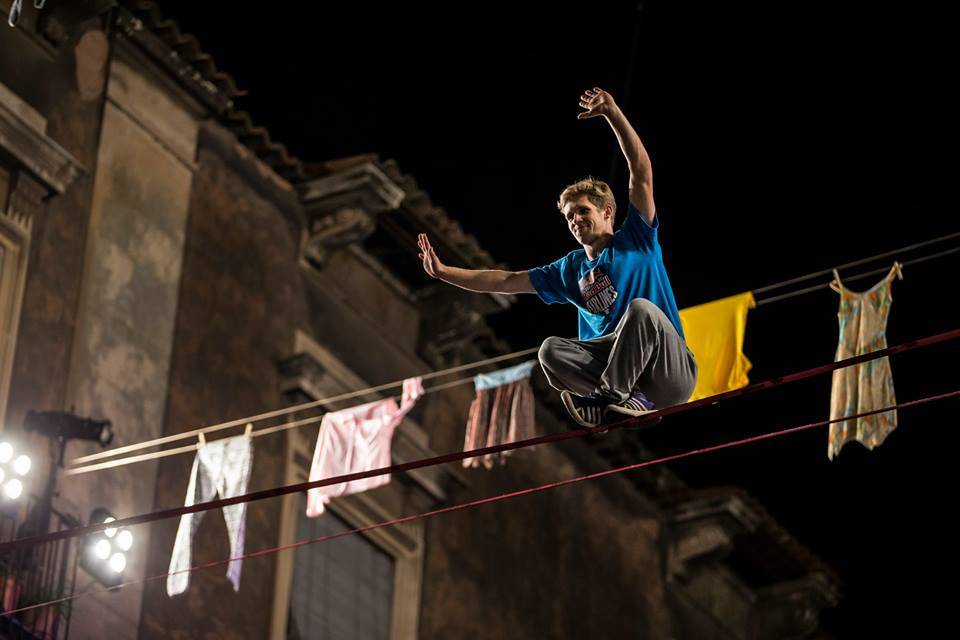 He told the Estonian Public Broadcasting that slacklining is a tough sport, both mentally and physically. “It is very challenging, not least for the fact that once you fall, you will not have a second chance.” 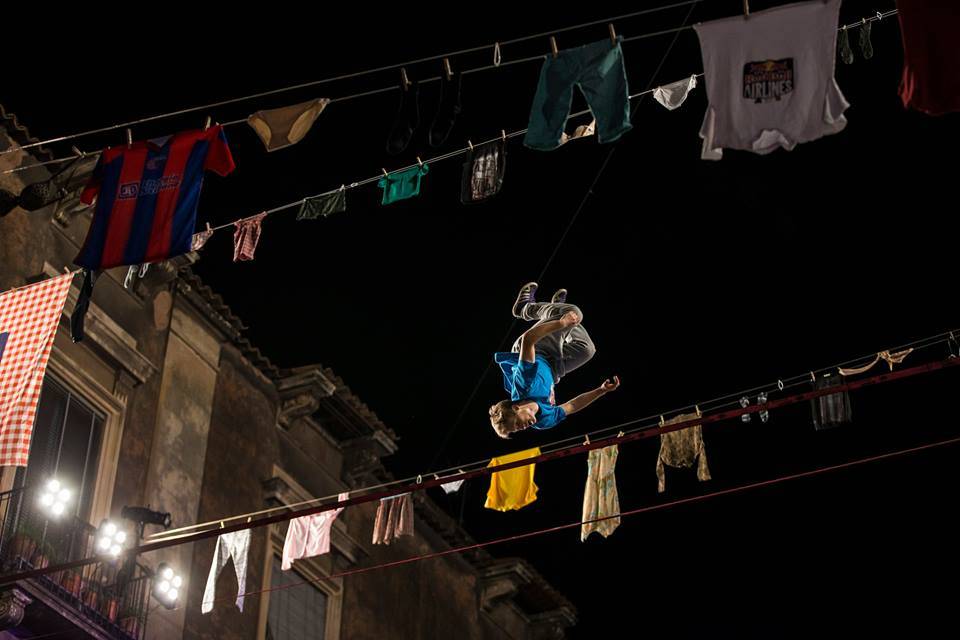 Indeed, many slackliners have seriously injured themselves or even met tragic ends.

Roose has caught media attention in his homeland before – he worked as a slackline artist for Madonna, demonstrating his skills during the superstar’s MDNA World Tour concerts. 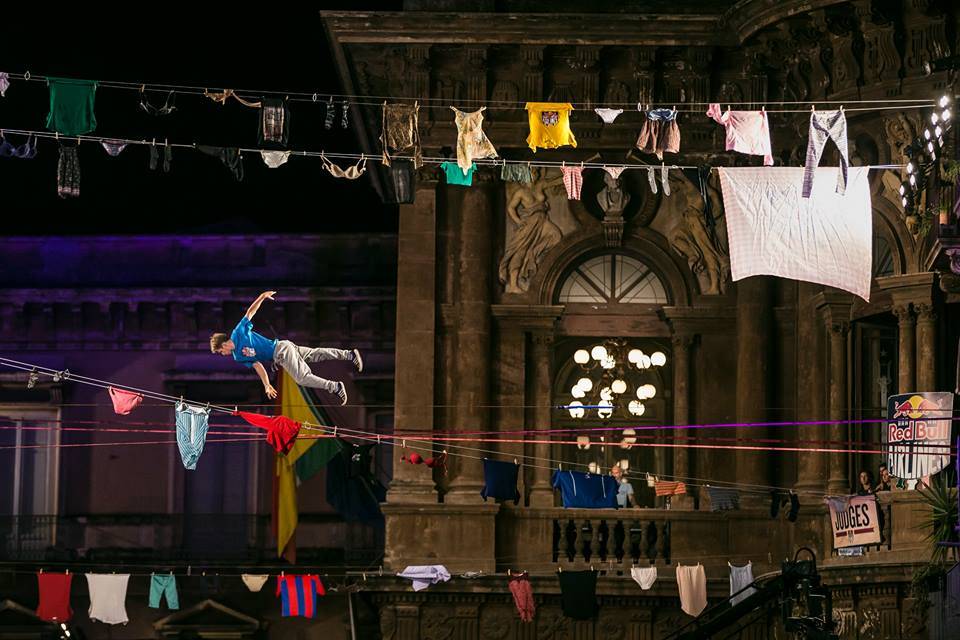 Apart from Roose, the tricks-and-stunts event in Italy brought success to another Estonian – Tauri Vahesaar won the “best trick” award for his stunt called the “Estonian Revert”. Brazilian Pedro Rafael Marques scored a third place at the event.