The Estonian Evangelical Lutheran Church celebrated its centenary with a congress in Tartu, having gathered together the church’s members, voluntary helpers, workers and clergy.

The church had dedicated the years 2017 and 2018 to the topic “Landmarks of Freedom” to remember and celebrate the anniversaries on events that have influenced the Estonian people and the 800 years of Christianity in the land: 500 years from the Lutheran Reformation and 100 years from the birth of the Estonian Evangelical Lutheran Church and the Republic of Estonia.

“In 1917, we initiated the process of transforming our evangelical Lutheran church into a free people’s church,” it said in a statement. “For the first time in history, delegates from congregations assembled to make democratic decisions about the future of their church. … The first statement proclaimed that the Estonian Lutheran church is a free people’s church at home and abroad. This declaration is the birth certificate of the Estonian Evangelical Lutheran Church.” 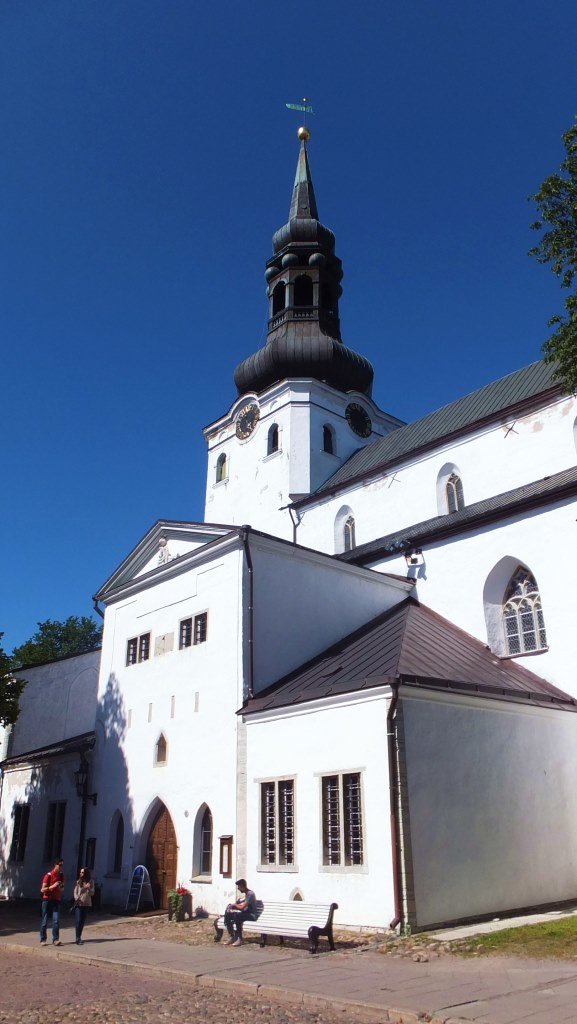 In a speech, the archbishop of the church, Urmas Viilma, recalled the church’s founding congress a hundred years ago, saying that “transforming the Lutheran nobility church into ‘our own church’ was one of the main goals in 1917 after the church had been present in this land for more than 700 years and had also been recast by the events of the Reformation”.

“The Estonian Evangelical Lutheran Church was established at the Church Congress of 1917 as a free people’s church and has continued to work as such during the productive period between the two world wars, as well as through difficult times in an occupied Estonia that was often hostile to the church, and as refugees in exile in other parts of the world,” he added.

Viilma also pointed out that as the organisation of the church was now in a much better state than a century ago, it did not need to make declarations about the self-organisation of the church. “However, we would like in this jubilee congress to adopt once again five statements to formulate the mission of the EELC as the Estonian free people’s church in our present-day secular society.”

The five statements the congress adopted are:

Cover: St. Laurentius Church on the island of Prangli is one of the smallest Estonian wooden churches (photo by J. Vali/courtesy of register.muinas.ee)