The Estonian motocross team is attending the 71st Motocross des Nations, held in Michigan, the United States, hoping to continue the success it has seen in the past seven years.

The Motocross des Nations is an annual team motocross race where motocrossriders representing their country have met since 1947. The race is held in a different country each year, with this year’s event taking place in Buchanan, Michigan, on the Red Bud motocross track. Last year, the event was held in Matterley Basin, the United Kingdom, and the year before in Maggiora, Italy. The last time the event took place in the United States was in 2010, in Lakewood, Colorado. 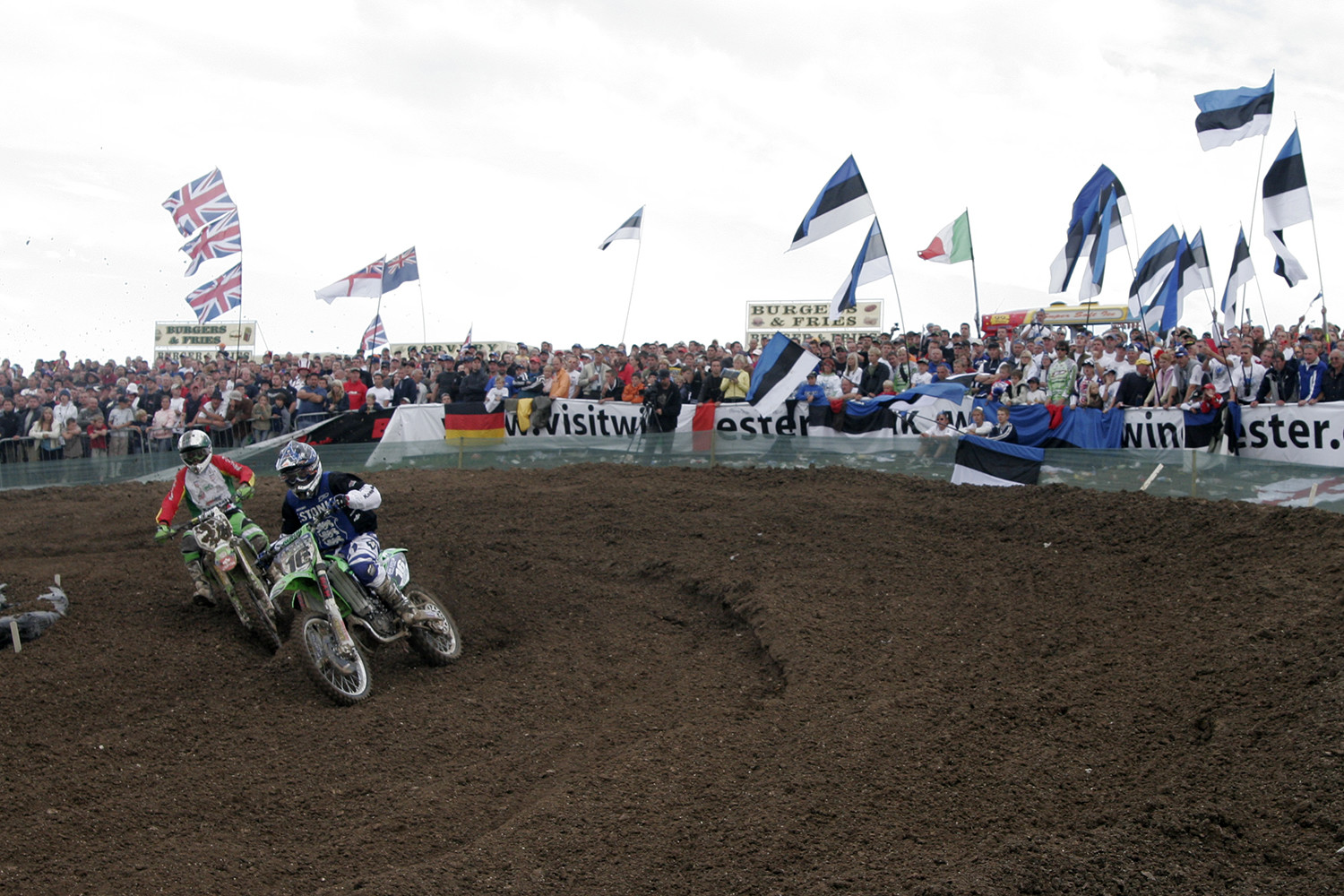 Team Estonia has taken part in the global motocross event since 1993 and throughout the years, it has seen considerable success in the race. The team has finished in the top 10 for the last seven years straight, with the best year being 2015, when the team finished fourth. And even before the seven-year stint, the team finished in the top 10 altogether seven times. Last year, the Estonian team – Tanel Leok, Harri Kullas ja Priit Rätsep – came eighth.

The event as it’s held today consists of three separate events or power classes – the MXGP, the MX2 and the Open. According to Rauno Kais, the secretary general of the Estonian Motorcycling Federation, Team Estonia takes part in all three power classes. “The way the racing works is, all racers in all power classes participate in the race together and the weakest result will be invalidated,” Kais explained. 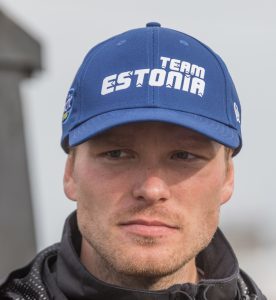 “Leok’s nickname is the Estonian Express,” Kais added. “And every year he’s participated he has come out on top.”

The Motocross des Nations will be held on 6-7 October, and Kais invites everyone who can to attend and root for Team Estonia. “The Red Bud track is only an hour-and-a-half drive from Chicago, which in American terms is pretty close,” he said. “It is the largest motocross event in the world and it would great to have Estonians rooting for the team and waving the blue-black-and-white flags at the track.” 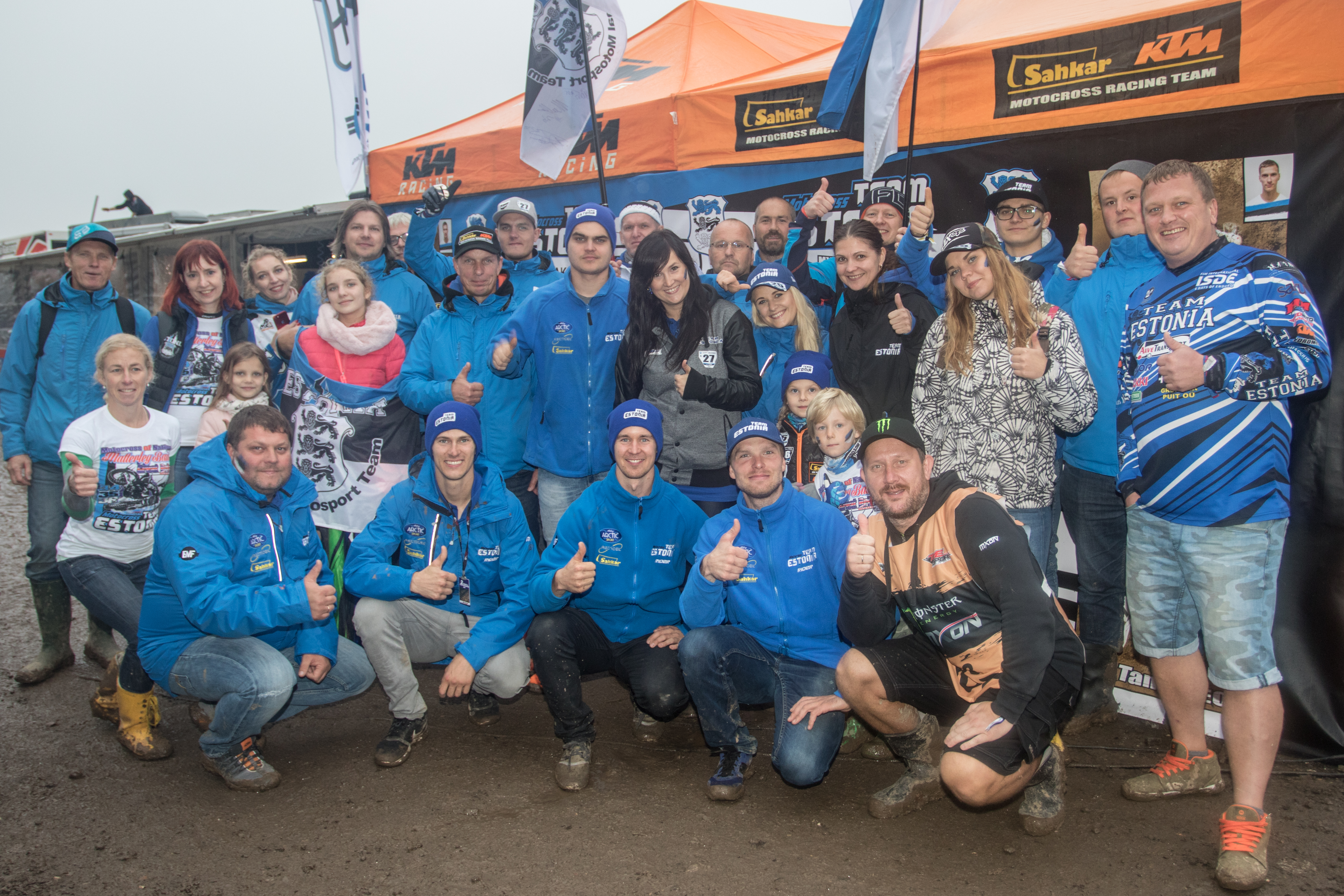 The adult tickets for the whole weekend start at USD130 and can be purchased online.