On Saturday, 1 July 2017, Estonia takes upon its shoulders the presidency of the council of the European Union – a rotating presidency every member of the EU holds for six months at a time. This means that for the next six months, Estonia will be responsible for defining the council’s positions while taking into account the interests of all member states and remaining neutral at the same time. But what are the country’s priorities and themes during the relatively short presidency? Estonian World explains.

What does the council of the EU do?

National ministers from each EU country meet at council meetings to adopt decisions which are binding for all member states. These meetings are chaired by the minister of the country holding the presidency responsible for the relevant sector, except the foreign and security policy, which is chaired by the High Representative, Federica Mogherini. 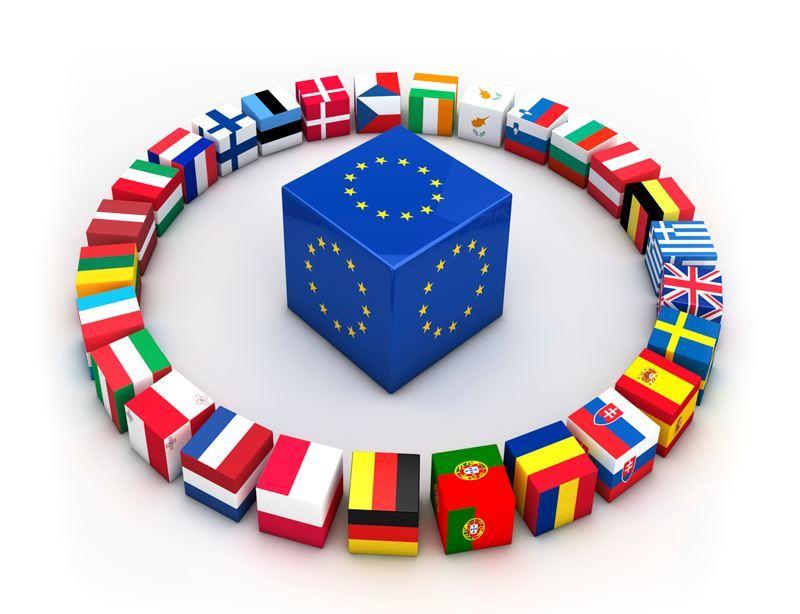 All topics submitted to council meetings are prepared by working parties comprised of representatives of all member states. The working parties are chaired by the officials of the country holding the presidency, who are responsible for clarifying the positions of member states and steering the discussion towards common decisions.

During the presidency, Estonia will be responsible for leading the work of nearly 200 working parties in both Brussels and Tallinn.

The majority of the themes to be dealt with by the current presidency originate from the preceding presidency – in Estonia’s case, from Malta’s. However, each country holding the presidency can highlight in their own presidency programme the themes which require more attention.

Estonia’s priorities during its six-month presidency are:

During the presidency, about 20 meetings at the ministerial level, visits and conferences as well as around 200 other presidency-related events are taking place in Estonia during the presidency. Most of these events are related to the political and daily work of the EU, but Estonia will also attract thousands of new visitors to the country – for example, foreign journalists.

In addition to drawing people to Estonia, the country will take the opportunity to introduce itself and its culture to Europe. For the presidency period, Estonia will arrange a series of events throughout Europe to show what the country is about and to give local talents a venue to introduce themselves to the rest of the continent.

How much is it going to cost?

The total budget available for the Estonian presidency of the council of the EU is €75 million. This amount covers all activities related to preparing for and implementing the presidency. The biggest part of the cost – €41.4 million – is personnel expenses, as the staff involved in the organisation and implementation of the presidency consists of 1,300 people.

Another big part of the budget is the 200 events, conferences and visits in Estonia to introduce the country to a diverse audience – €23.3 million.

The presidency will provide an opportunity to hold up to 200 events, conferences and visits in Estonia to introduce our country to a very influential and diverse audience.

The most important events to be held in Estonia are unofficial high-level ministerial meetings, but there will also be additional high-level meetings with a large number of participants, organised in the framework of parliamentary cooperation. One of the highlights will be a digital summit which is expected to take place in September and draw both the French president, Emmanuel Macron, and the German chancellor, Angela Merkel.

All in all, Estonia expects to host up to 30,000 additional visitors and approximately 1,000 foreign journalists during this period.

Cover: One of the media images commissioned by the organising team of the Estonia’s presidency of the council of the European Union.