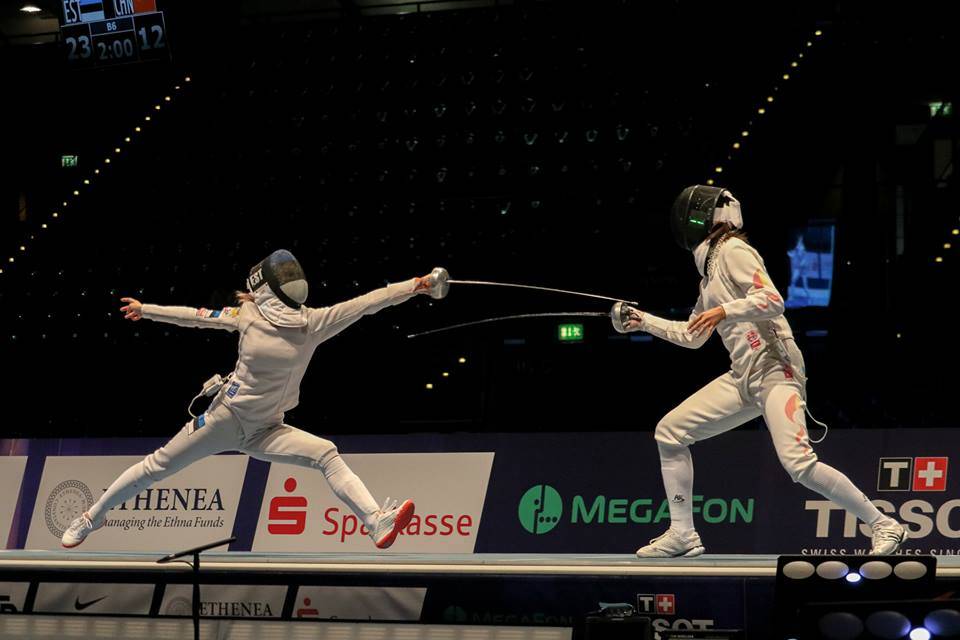 Team Estonia emerged victorious in the German town of Leipzig that hosted the most important fencing event in the world. The Estonian épée fencers – Irina Embrich, Julia Beljayeva, Kristina Kuusk and Erika Kirpu – demonstrated some power and agility and became world champions on 26 July. 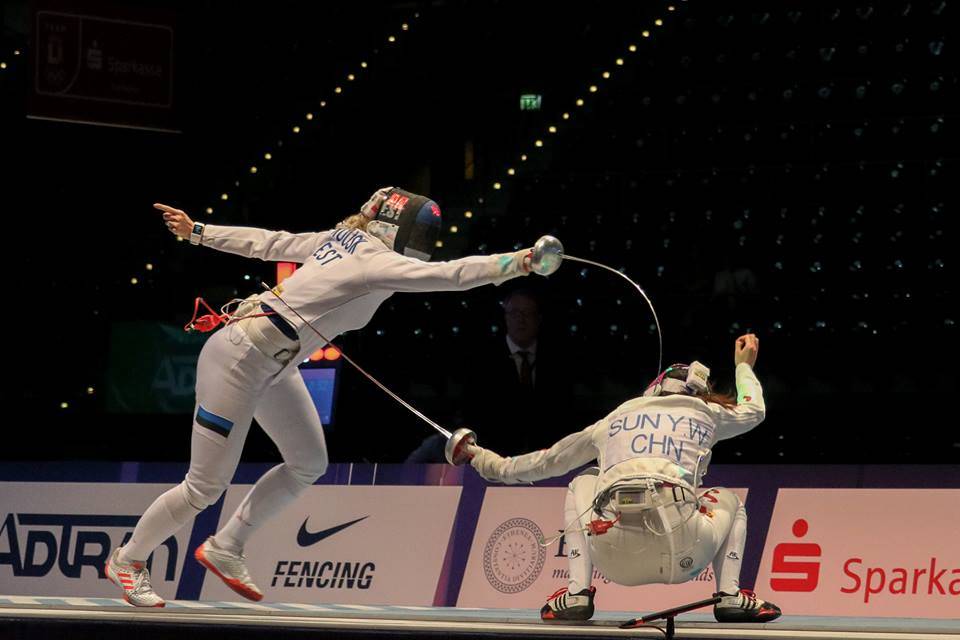 The Estonian women’s épée team faced China in the final. The Estonian women had already gained a lead in the third bout and kept it continuously and with 45:33 hits, they took the gold medal. 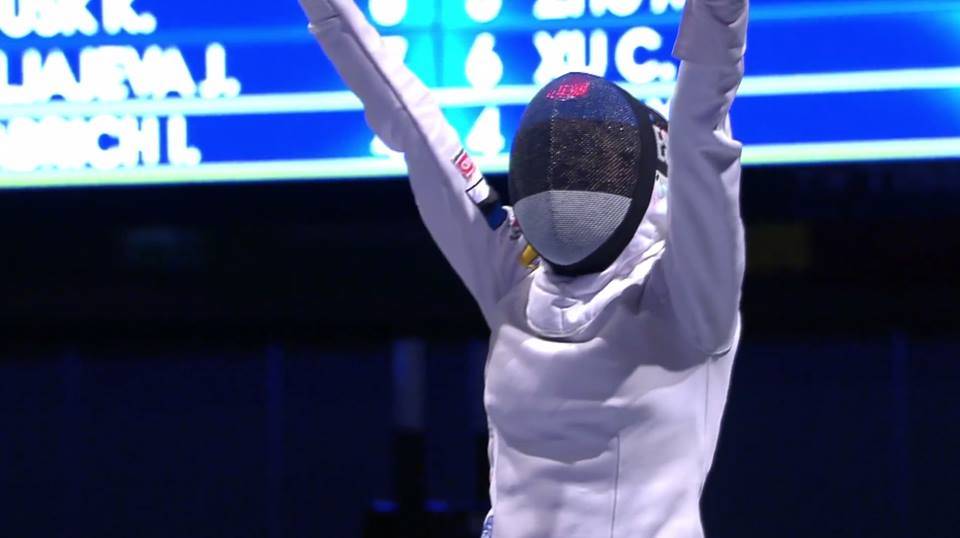 The Estonian women’s épée team has had outstanding results before, winning the silver medal at the World Fencing Championship in 2014, but in Leipzig they became for the first time world champions. “Today, we are the best in the world,” Irina Embrich, the team’s leader, said. 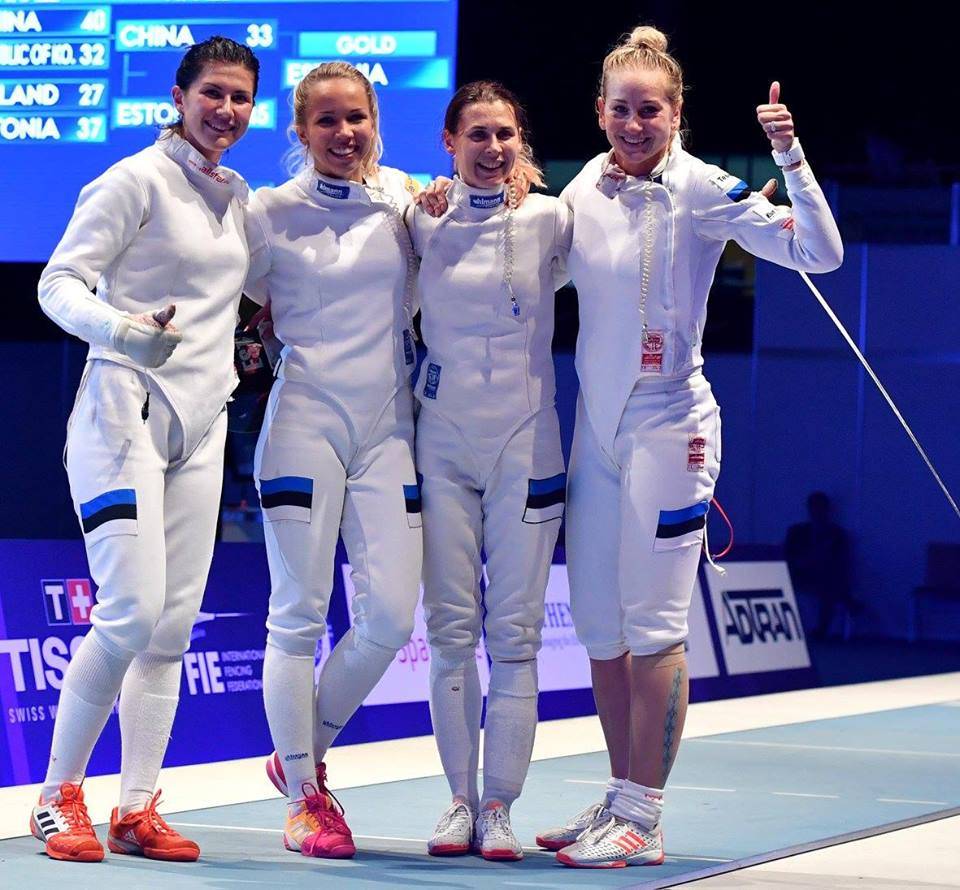