New evidence indicates Estonians may have been the first Europeans to settle North America.

Archaeologists excavating in the rocky coast of Maine in the United States have discovered a historical encampment, which, if their theory holds true, will represent the earliest known European settlement in North America – predating Christopher Columbus by centuries and even the earlier arrival of Leif Erikson by decades. Located at Acadia National Park, the dig site offers evidence that Estonian seafarers were the first cross-Atlantic migrants to settle the New World, in approximately the year 950.

Several clues pointing toward Estonian origins were identified, including a rudimentary sauna complete with self-flogging birch branches, a loaf of petrified dark rye bread and pickled herring bones. Samples from the various beverage containers revealed traces of vodka. However, molecular analysis revealed the vodka was not the grain version favoured by Leif Erikson and his rowdy crew but rather a varietal traceable to a potato grown exclusively on Saaremaa (an island off the coast of Estonia). 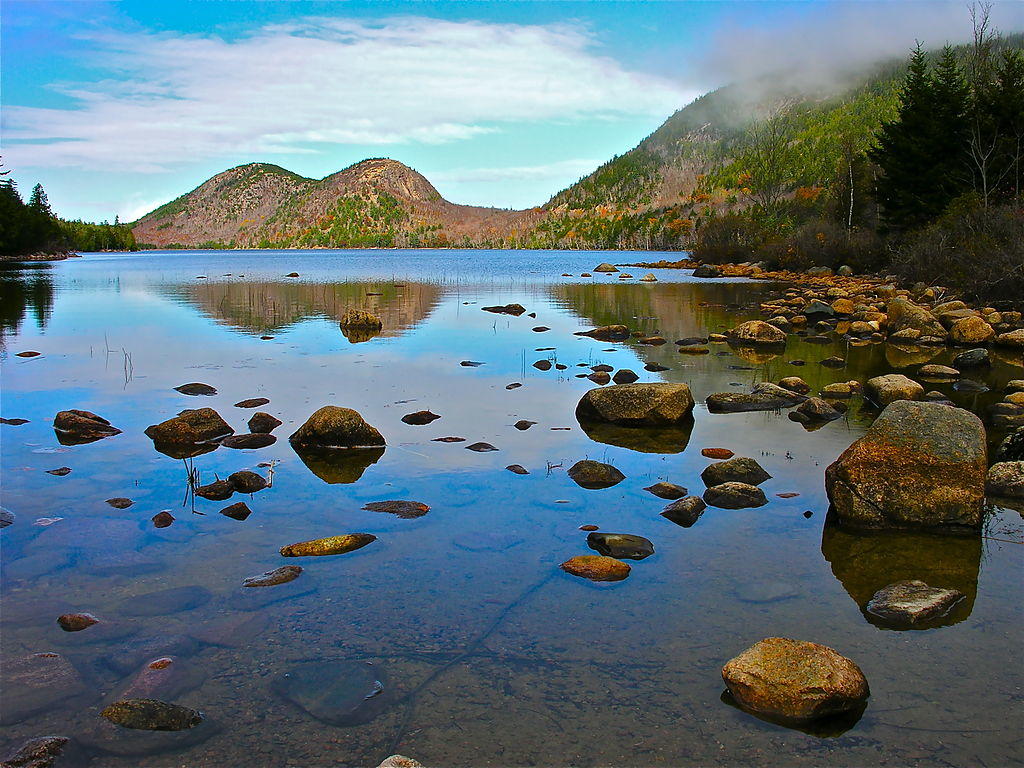 Lead archaeologist Elva Jones of the Venerable Archaeology Legion of Estonia (VALE) explains further: “Curiously, once we identified the leader’s living quarters, we found dozens of bow ties. Striped bow ties, polkadot bow ties, solid colour bow ties – you name it. It seems leadership in Estonian culture is intricately linked to the bow tie.” Although bow ties are thought to have originated in the 17th century, carbon dating shows these hand-knit itchy woollen versions predate their modern pleasant silk and polyester cousins by hundreds of years.

Further careful excavation revealed the only traces of written language at the site – an outhouse stall vandalised with Estonian language limericks and graffiti. The scribble included hilarious absurdities and crude references to unprintable bathroom habits. Researchers at the University of Tartu in Estonia are planning a literary short course based on the profane privy poetry.

To acknowledge the discovery of the Estonian settlement, and perhaps correct a historical mistake, US Congresswoman Ima Vemp introduced legislation today to replace Columbus Day with a new federal holiday – Estonia Day. Congresswoman Vemp stated that “we owe this band of Estonian mariners and New World settlers a federal holiday and besides, Christopher Columbus was a jackass.” As envisioned by Congresswoman Vemp, Estonia Day will be a time to celebrate Estonian culture with a day of accordion music, exotic peasant cuisine, and quietly keeping to one’s self.

Cover: Estonian settlers in America are believed to have lived in sod houses similar to the ones used by Viking settlements decades later.

Please note that this article was April Fool’s Day spoof.