According to a recently-published paper by the Pew Research Center, Estonians are one of the least culturally chauvinist nations in Europe; however, the Estonians’ attitude towards Muslims is not very friendly.

The Pew survey measured public attitudes toward religion, minorities and social issues such as gay marriage and legal abortion in 34 Western, Central and Eastern European countries. It concluded that even though the Iron Curtain was long gone, the continent today is split by stark differences in public attitudes. 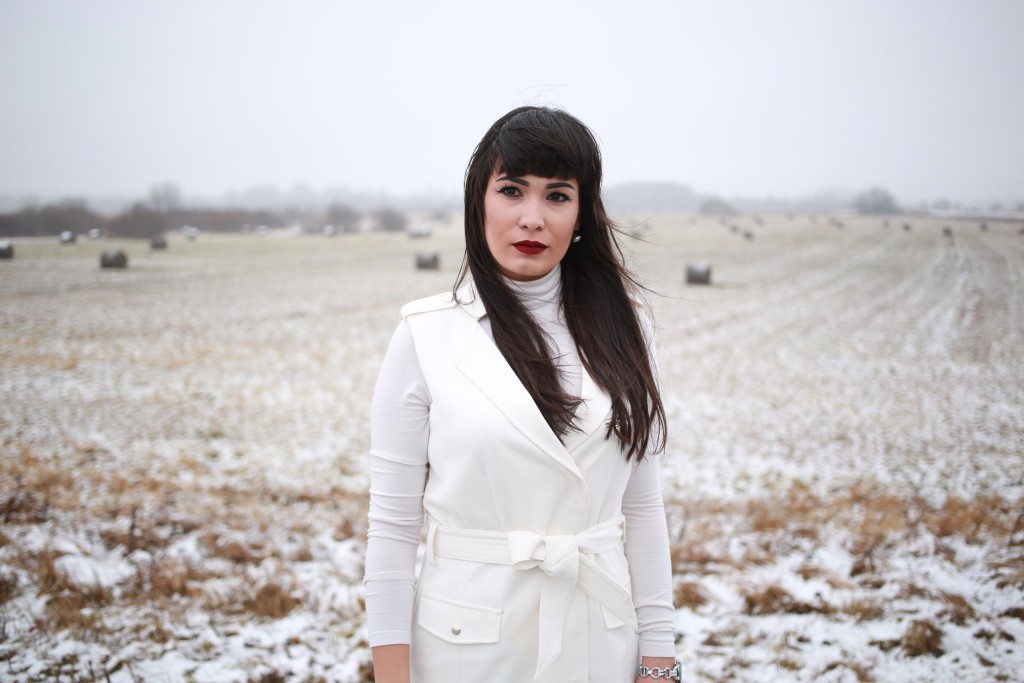 However, 61 per cent of Estonians would accept a Jewish person as members of their family. That’s considerably higher, for example, than the percentage of Lithuanians who’d do the same – 41 – and somewhat higher than that of Latvians – 53.

Attitudes toward religious minorities in the region go hand in hand with differing conceptions of national identity. “When they were in the Soviet Union’s sphere of influence, many Central and Eastern European countries officially kept religion out of public life. But today, for most people living in the former Eastern bloc, being Christian (whether Catholic or Orthodox) is an important component of their national identity,” Pew says.

However, not every country in Europe neatly falls into this pattern. “For example, in the Baltic states of Latvia and Estonia, the vast majority of people say being Christian (specifically Lutheran) is not important to their national identity. Still, relatively few express willingness to accept Muslims as family members or neighbours.”

In the survey, the research centre also asked respondents across the continent whether they agree with the statement, “our people are not perfect, but our culture is superior to others”. “While there are exceptions, Central and Eastern Europeans overall are more inclined to say their culture is superior. The eight countries where this attitude is most prevalent are all geographically in the East: Greece, Georgia, Armenia, Bulgaria, Russia, Bosnia, Romania and Serbia.” 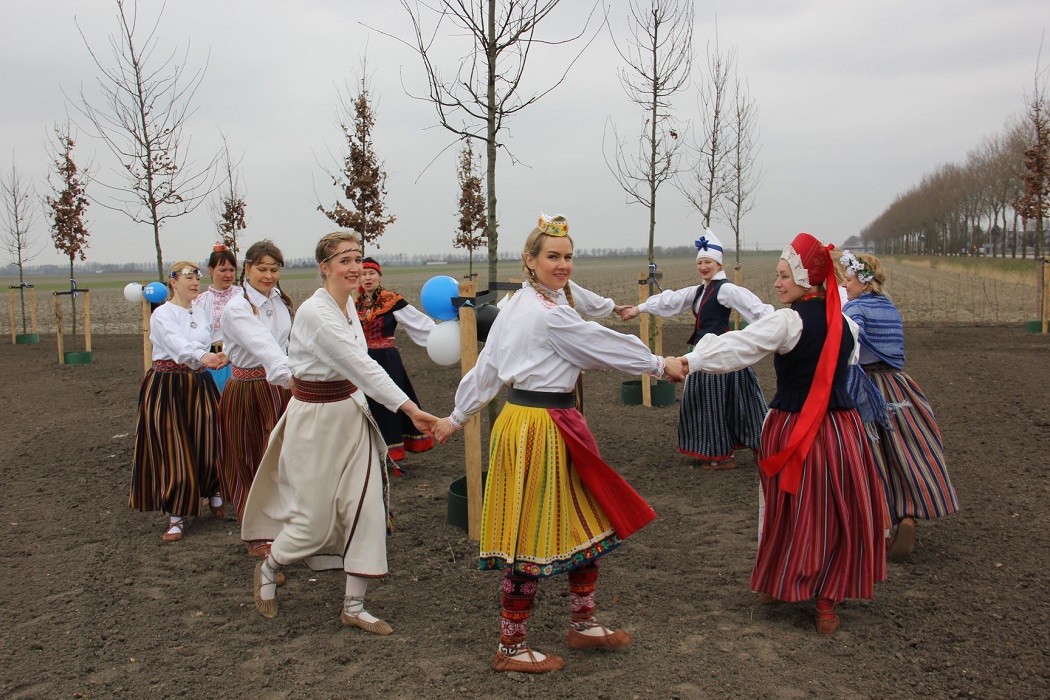 In Estonia, where same-sex marriage is technically also not allowed, but civil unions are recognised by the state, a majority of 71% of the people oppose equal marriage. It is less than in heavily Catholic Lithuania (85%), but significantly more than equally heavily Catholic Poland (59%). The most tolerant people towards same-sex marriage live in Sweden (88% in favour), Denmark and the Netherlands (in both, 86% in favour). 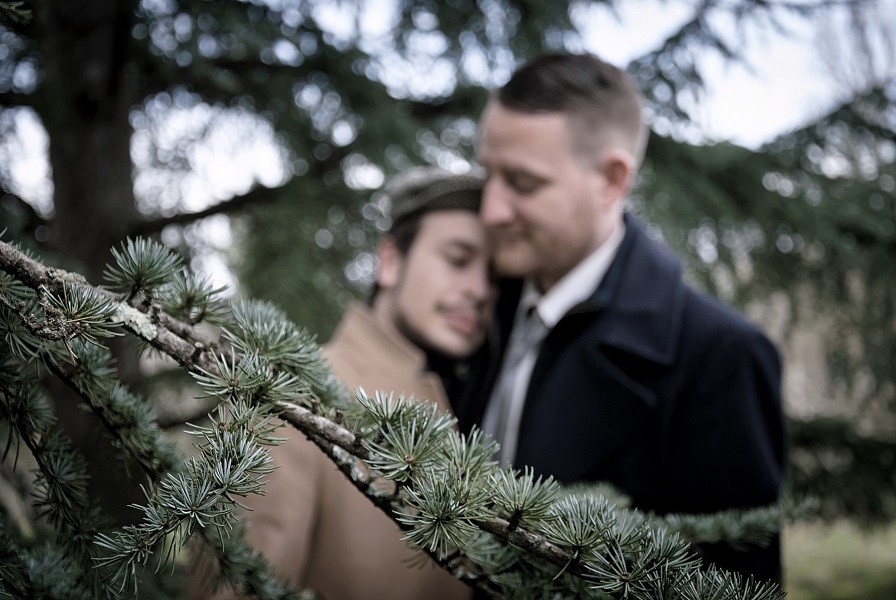 Estonia does stand out positively in the question of legal abortion. 81% of the respondents favour it, which is a lot more than in most Eastern European countries – and even more than in many countries in the West. For example, only 60% of Portuguese and 65% of Italians favour legal abortion. Looking at Latvia and Lithuania, the percentage favouring legal abortion is even lower – 55 and 52, respectively.

The Pew Research Center conducted the survey between 2015 and 2017 among nearly 56,000 adults – ages 18 and older – in 34 Western, Central and Eastern European countries.

Pew is a nonpartisan American fact tank based in Washington, DC. It provides information on social issues, public opinion, and demographic trends shaping the United States and the world.

The cover image is illustrative (Pexels).