In June, the United Kingdom held a referendum on its future in the European Union and the result – to leave the EU – came as a shock to many Estonians who live in the UK or conduct business there. Estonian World caught up with some of them to discuss future.

Britain’s decision to leave the 28-member political and economic union is unprecedented in the EU’s history that spans almost 60 years – and the future is uncertain, for both the UK and the EU.

Immigrants not welcome anymore, but needed

As the British government contemplates on its negotiating tactics with the EU, questions remain whether the principle of free movement of people between the UK and the EU will be retained and how will it impact Estonians among others. 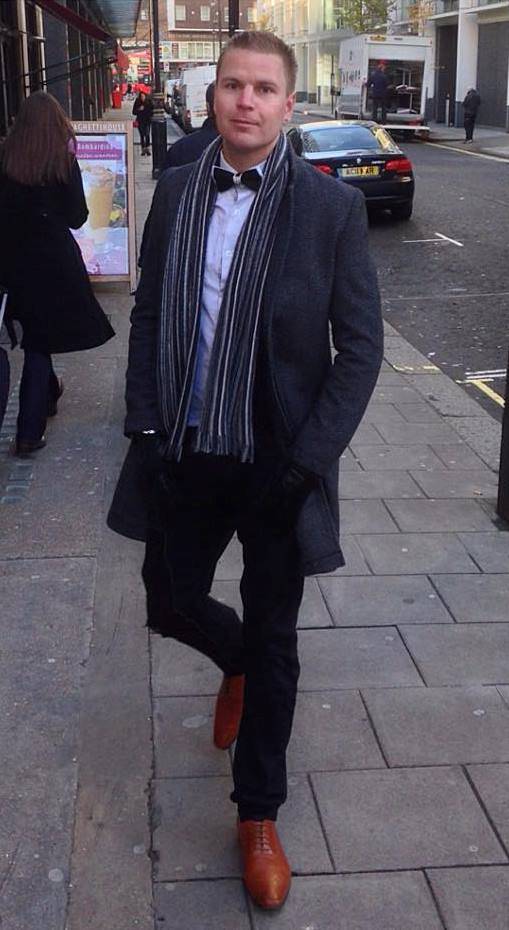 “Immigrants are not welcome here [anymore], but at the same time they [in the UK] need us because without immigrants the economy wouldn’t be as strong as it is now,” Egerth Jaansalu, who works as an electrical designer at the historical British parliament building in Westminster, said.

Before the referendum there were strong campaigns from both sides – the supporters of remaining in the EU, and the supporters of leaving. Many people were strongly influenced by the political propaganda and were not able to make up their minds and form their own clear opinions. Many have later regretted their vote to leave the EU, a union that has helped ensure peace in the continent for over half a century.

“People were given false facts, they were not informed about the correct aspects and about the outcome of leaving the union,” Jüri Nael, who is working in the arts sector, said.

All the EU members are part of a single market, with a population of over 510 million, which is important for trade. If the UK plays hardball and chooses to opt out from the principle of free movement of people, it might also lose the right that the centuries old trading nation currently considers more important – the free movement of goods and services.

Britain is facing the loss of many talented people

“Britain is facing the loss of many very talented people. London is the biggest European tech hub; almost every second startup wants to enter the UK market. People come here to work for the best tech companies in the world. Furthermore, London is one of the globally most diverse cities. Its reputation could be damaged among startups, once there are more barriers to enter the market,” Triin Linamägi, a cofounder of the SaaS (software as a service) human resources company, Jobatar, said.

Currently it is still uncertain how the post-Brexit climate will affect Estonians, but it will definitely have an impact as many Estonians have started businesses or are working in Britain. Many have strong economical connections with the UK even when they are based in Estonia or elsewhere.

“It definitely affects the free movement of workforce, but also people who plan to establish their businesses in the UK. There are many talented Estonians working and setting up their businesses here, or just about to expand to the UK market. Which all makes sense because London is the city that traditionally opens its doors to new markets and capital, as well as talents,” Linamägi observed.

But she also saw a positive side for Estonia – perhaps the Estonian talents in the UK will start thinking about returning home at some point. “Also, the attractiveness of Estonia as a tech hub for entrepreneurs and talents might increase while London sets more barriers to enter. Already today, in many conferences in London, Estonia has been mentioned as one of the strongest tech hubs,” she added.

The most successful London-based, Estonian-founded company is the money transfer firm TransferWise. Its founders, Kristo Käärmann and Taavet Hinrikus, have so far been vague about their plans for the future. 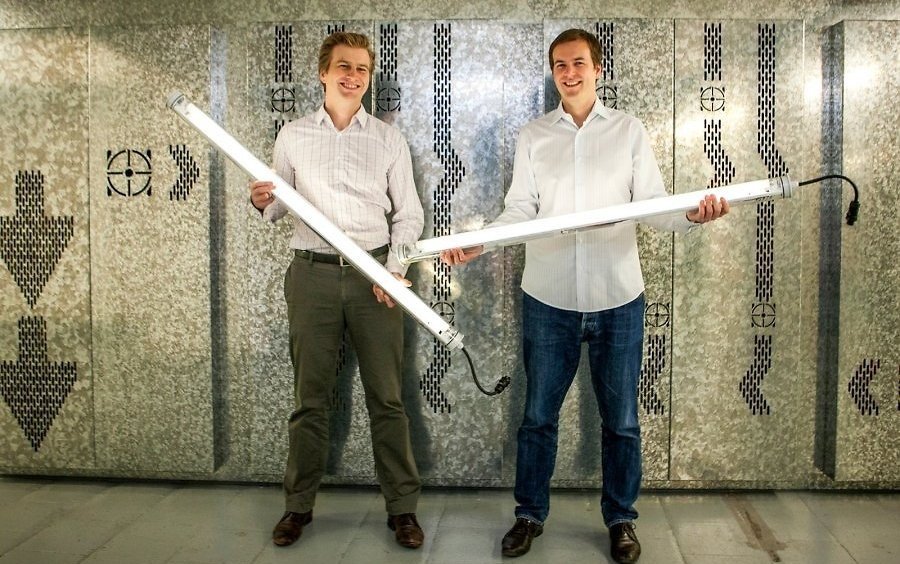 “Our focus is on business as usual and providing the best service we can to our customers. The two main benefits of being part of the European Union are access to talent because of the free movement of labour, and an EU ‘bank passport’ – if your financial services firm is regulated in the UK, it is automatically regulated across the EU. We don’t know what is going to happen with either of those,” said Hinrikus, the CEO and co-founder of TransferWise. 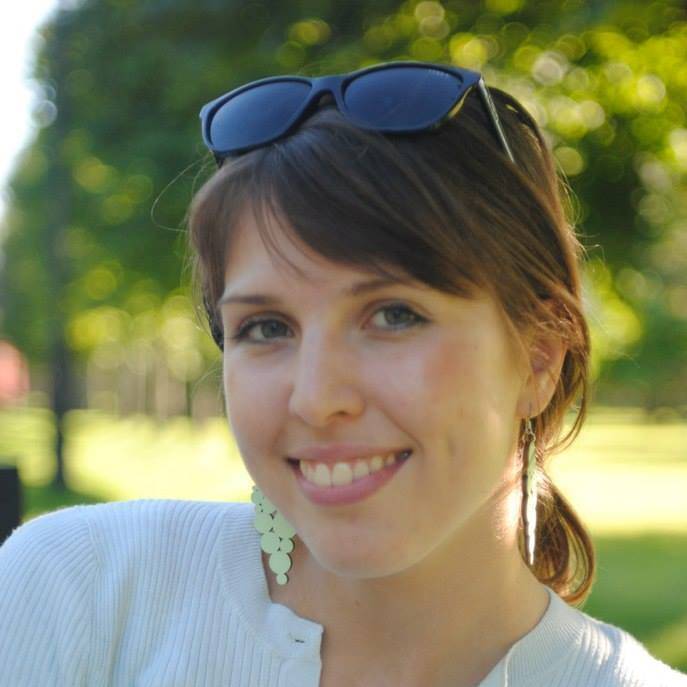 The UK has not yet triggered the EU’s Article 50 that is the formal mechanism to start the leaving process.

“In a long term, it can be beneficial for Britain to leave the European Union. Everything depends on the government and the parliament and the actions they decide to take.

At the moment, various problems are occurring in Britain and it seems nobody has an actual plan and nobody wants to take a responsibility,” Kristiina Rokachevitch, a pianist, pointed out.

“EU has to start behaving  less as an empire”

There are also those Estonians who expect the EU to take a self-critical and introspective look. “The European Union has to start behaving more as an economic union and less as an empire,” Toomas Ojasoo, one of the figureheads at Eesti Hääl, the longest running Estonian newspaper in the UK, said.

Most UK-based Estonians agree that it is important that the best possible choices are made to ensure a success that would be beneficial for both – for the British citizens and for the foreigners who form an important part of the culture and the economy of the United Kingdom. That means retaining the close economic cooperation and the free movement of people.

The future is uncertain and it is a difficult to predict what the outcome will be. Nothing will change overnight and it takes time until everything is settled and there is a plan forward set for the United Kingdom.

Cover: A balloon decorated with the Union Flag (courtesy of Alamy/the image is illustrative.)