The Republic of Estonia will celebrate its 100th anniversary in 2018; in anticipation to the centenary, the preparations have already started and are likely to add confidence to the country and its people across the globe.

An imaginary countdown timer to celebrate the country’s centenary in 2018 was switched on last year, when the Estonian government launched a dedicated website, aimed to keep people up to date about the upcoming events and preparations.

This being a cosy and still developing nation, where every member of the society is increasingly valued, the celebratory programme is not so much about pomp, splendour and opulence, but rather, about engaging everyone – the Estonia 100 programme has invited people to “give gifts” to Estonia in anticipation of its major birthday.

While cynics might raise their eyebrows about hearing the notion of “giving presents to the state”, it is important to emphasise that it’s not about exchanging material goods between people and the state, but making Estonia a better place for everyone in the process – wiser, friendlier, safer, more joyful and sociable, prouder, prettier and, yes, wealthier. It’s an understanding that Estonia, that’s us – not some sort of mysterious apparatus, to be kept as far as possible.

“The 100th birthday of the Republic of Estonia is such an important event that the organising of it can’t be put solely on the shoulders of public authorities. For this reason, the government is handing the reigns of celebrating the birthday over to the people. This means that everyone has the possibility to contribute to it, by organising an event or doing something important for the community,” Jaanus Rohumaa, the head of the organising committee of Estonia 100, explained.

“With every birthday, the main question is always, what should the birthday present be? What would be an honourable gift for Estonia? Making gifts for Estonia actually means making gifts for ourselves. We have an excellent opportunity to give presents and pleasant surprises to each other, because the birthday of the Republic of Estonia is a celebration for the people of Estonia,” Rohumaa said.

Rohumaa added that the 100th birthday is also an opportunity to meet new people and for working together. “Everyone should see this as an opportunity for self-development and a chance to show what they can do and what they love. We live in Estonia, we are closely connected to this land and there are people here who we love and congratulate – so let’s make gifts for them.”

Many Estonians, citizens’ initiatives, non-governmental groups and institutions have already found inspiration to come up with the presents. 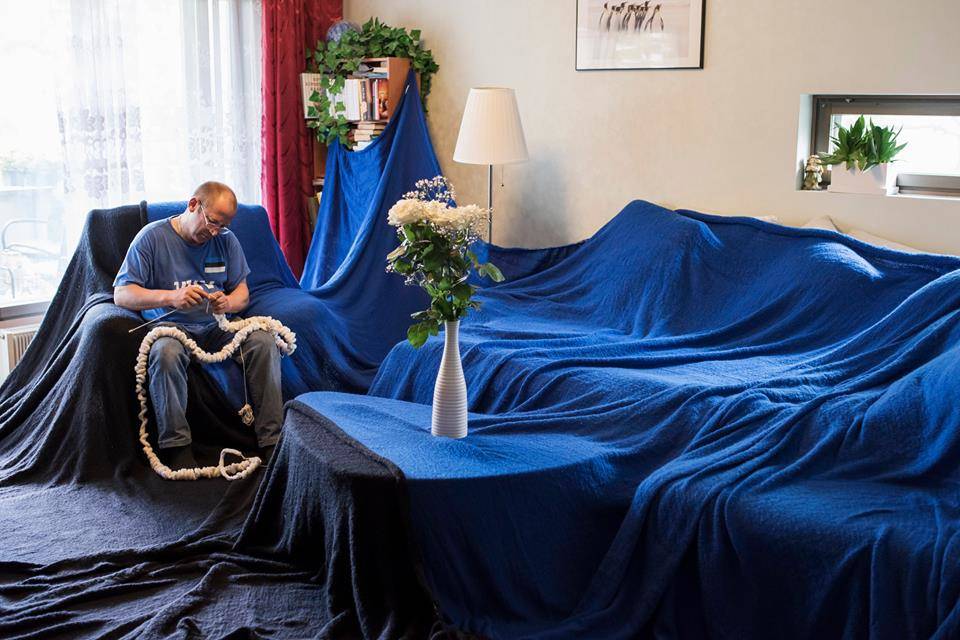 For example, Valtrik Pihl, a Helsinki-based construction worker from Paide, has knitted a huge, 160-square metre (1,722-square ft) flag as a gift.

The new web application, called “Teomeeter”, has joined forces with the Estonian Police and Border Guard Board to launch a campaign to collect 100,000 promises from the people toward improving traffic culture in Estonia.

The Estonian Association of Architects has launched the architectural programme, “Great Public Space”, involving the centres of many towns in Estonia; the Estonian people have been encouraged to plant oaks in designated parks all over the country. 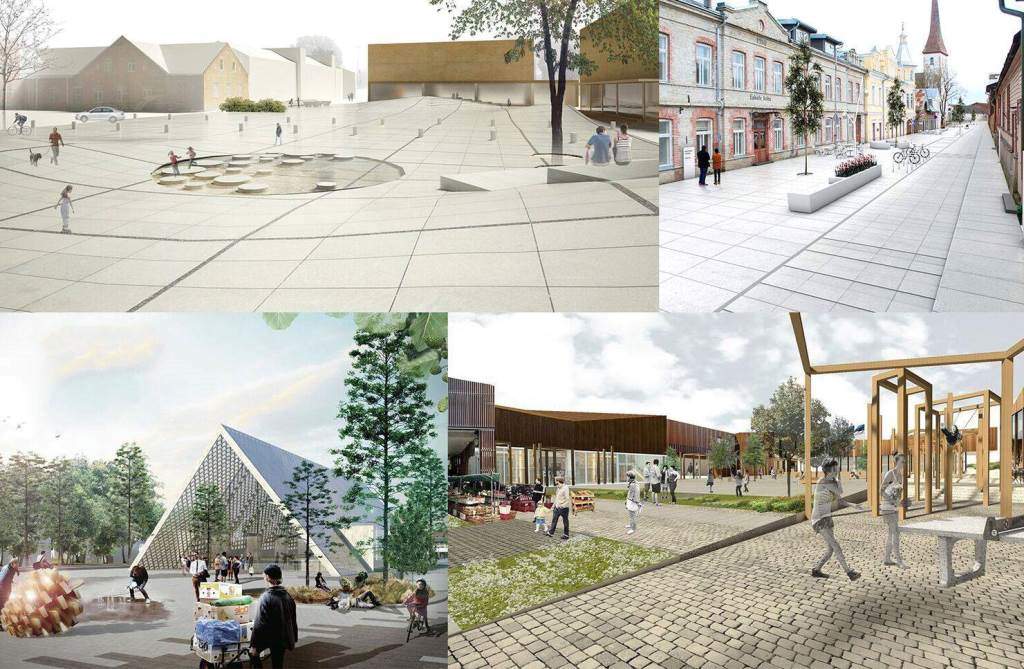 Other countries and Estonia-based expats have already stepped in too – for example, Mexican graffiti artists are to decorate 30 buildings in Tallinn during the 2017 street art festival, Mextonia; these murals will be Mexico’s present to Estonia.

Much of the focus of Estonia 100 is set on children and youth – in other words, the future. “An Instrument for Every Child” campaign is expected to provide new musical instruments for children across the country; short children’s documentaries about innovation will hopefully reveal new Estonian inventors; the green schoolyard project invites kids to design their school grounds; and many more.

Naturally, the Estonian expat communities across the world will also engage and come up with their own gifts to Estonia.

These are just few of the many events and initiatives that are expected to make a difference in Estonia, yet again.

The 100th birthday will be celebrated over longer period, not in a single day. Major celebrations are expected to start in April 2017, to mark the centralising of Estonian land into one province. The anniversary’s culmination will be 24 February 2018, but the celebrations will continue up until 2 February 2020, the anniversary of the Tartu Peace Treaty.

Coincidentally, Estonia will also hold the presidency of the European Union in the second half of 2017 – another important, but also challenging, milestone for the country.

Estonian World, the most popular English-language publication about Estonia, will keep you updated on the events and milestones regarding the country’s centenary celebration. We will interview some significant people and find out about their views on the current state of Estonia and the country’s future. While keeping an eye on the new developments, we will also take a look back in history. And last, but not least – we will write about the 100th birthday celebrations while you unwrap the gifts to Estonia.

Cover: A visual identity for the Estonia 100 centenary celebrations (courtesy of Estonia 100)