The Estonishing Evenings series continues in Tallinn, this time taking a closer look at tolerance and diversity in Estonia.

“It’s not that gays and diversity equal high technology. But if your culture is not such that it can accept difference, and uniqueness and oddity and eccentricity, you will not get high tech industry,” Richard Florida, an American urban studies theorist focussing on social and economic theory, has written.

The English-speaking event series, Estonishing Evenings, will on 30 May take a closer look at tolerance and diversity in Estonia, aiming to find answers to the following questions: Would more tolerance bring Estonia more talent? How tolerant are Estonians? Where is the country heading, and what is at stake?

The evening will start with a presentation from Kari Käsper from the Estonian Human Rights Centre. Based on Richard Florida’s 3T-theory (Talent, Technology and Tolerance), Käsper will introduce the role of diversity and tolerance in fostering creativity and innovation in the society. 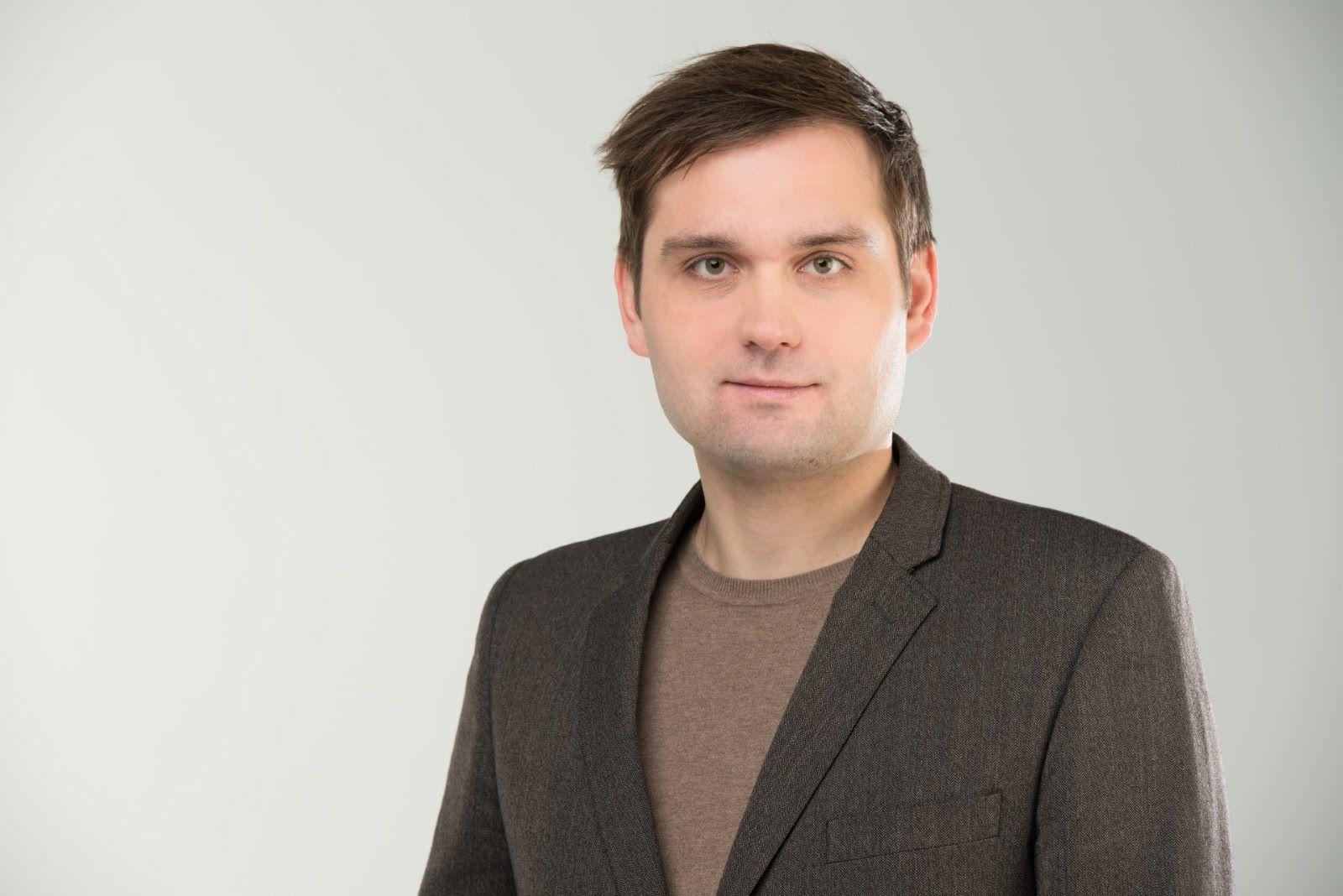 The evening will continue with a panel discussion, participated in by Taavi Rõivas and Sarah and Kristiina Raud.

Rõivas is the former prime minister of Estonia and currently an MP. He was the prime minister when Estonia passed the Cohabitation Act in 2016, allowing same-sex couples legally register their partnership. He showed an active support to the LGBT community before and after the law was passed in the country’s parliament.

Sarah and Kristiina Raud married legally in the United States in 2015 and the couple wanted to live in Estonia. A foreign resident has the possibility to obtain a residence permit in Estonia upon getting married to an Estonian, hence Sarah applied for one from the Estonian Police and Border Guard. However, the Police and Border Guard refused to issue a permit because, in their interpretation, Estonia’s laws do not provide an opportunity to issue a residence permit to a same-sex spouse. Sarah could then only stay in Estonia with a tourist visa for three months – after which she couldn’t enter the country for three months (and so forth).

With the support by the Estonian Human Rights Centre and many donors, Sarah and Kristiina turned to court – as Sarah wished to live permanently in Estonia. In April of this year, the Supreme Court announced its decision not to proceed with Sarah’s complaint, which means that, according to the judgment of the circuit court that entered into force, the Estonian state does not recognise the marriage between Sarah and Kristiina as the basis for the issuance of the Estonian residence permit.

Sarah and Kristiina are currently preparing to register their partnership in Estonia – which wasn’t possible back in 2015. 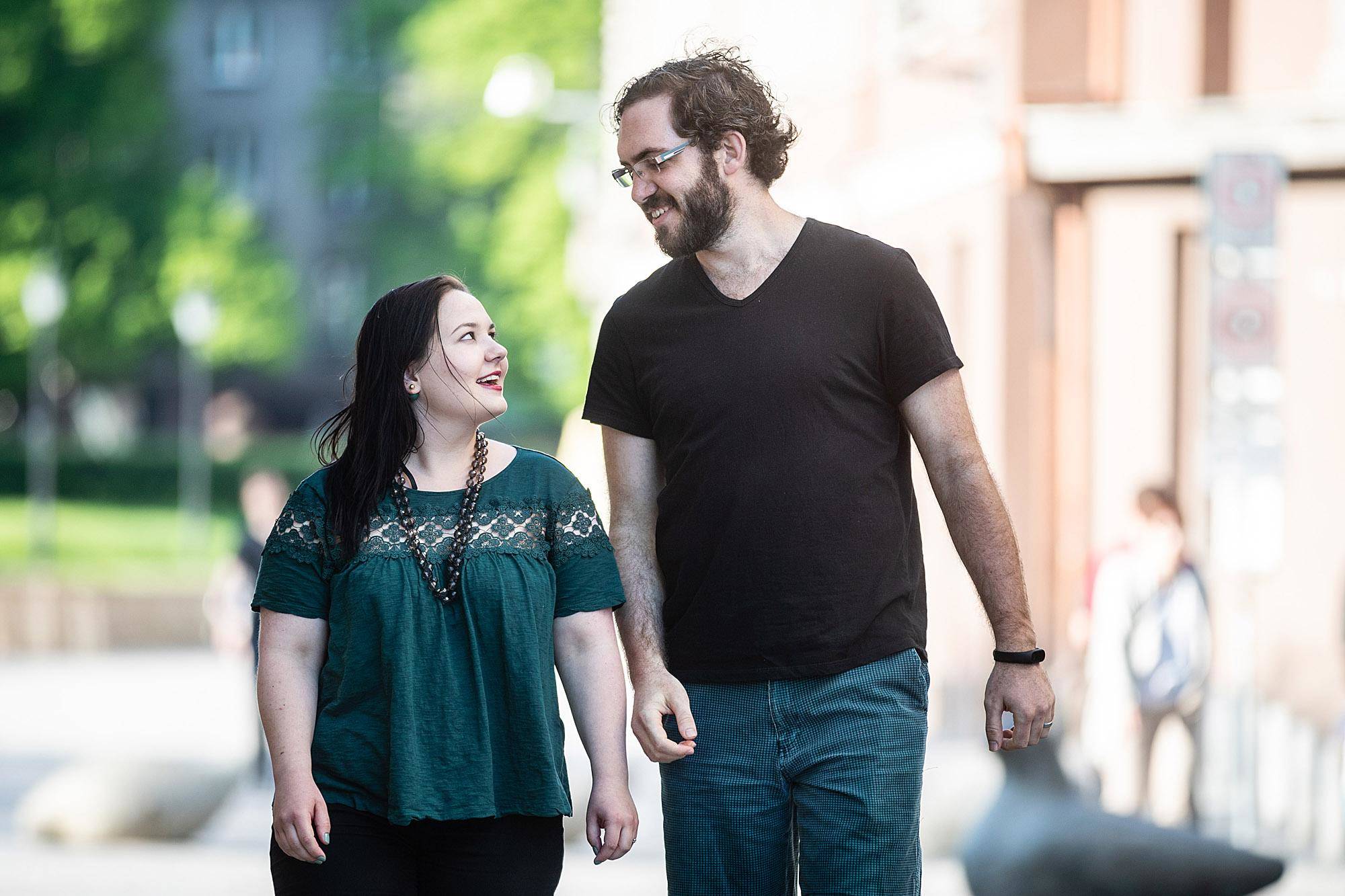 The event, taking place at the Erinevate Tubade Klubi (the Club of Different Rooms) at the Telliskivi Creative City in Tallinn, at 7:00 PM on 30 May, will be moderated by Silver Tambur, the editor-in-chief of Estonian World.

Organised in partnership with Estonian World and Telliskivi Creative City, the Estonishing Evenings series runs English-speaking panels that host different speakers expressing their viewpoints and experiences on hot topics and matters concerning both the locals and non-natives living in Estonia.