Ayrton Kasemets, a 21-year-old Estonian-American openly gay swimmer from Chicago is to compete at the World University Games in August in Taipei, the capital of Taiwan.

The World University Games, also called Universiade, is a multinational sporting event held every other year. This year’s games are expected to draw athletes from 150 countries.

For Ayrton Kasemets, a Chicago native and both an American and an Estonian citizen, this is his first Universiade. And in addition to representing Estonia at the games, according to outsports.com, he is also happy to represent the LGBT community. 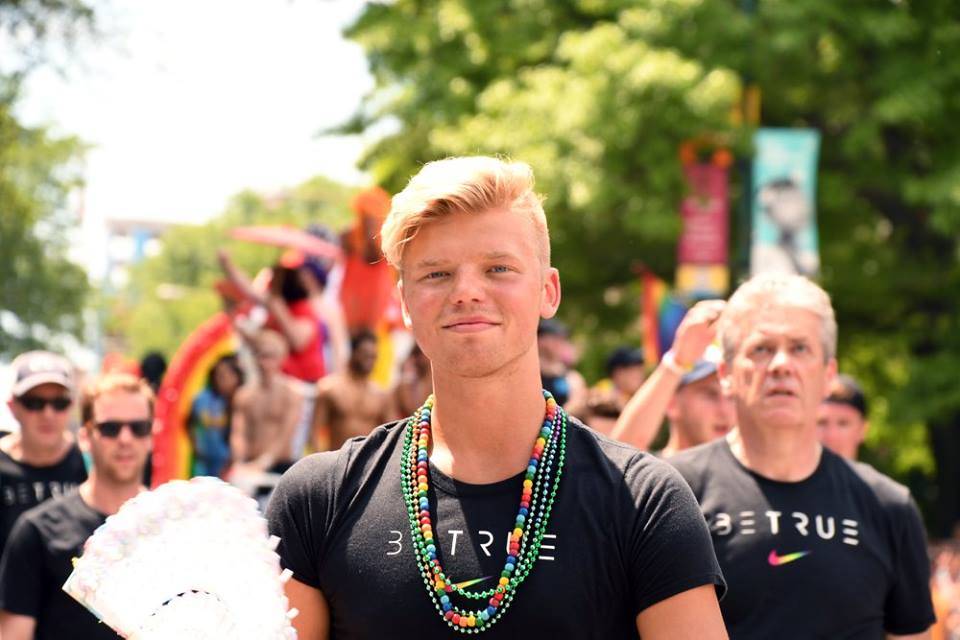 “I have always wanted to compete on an international level and these games are a great way to represent my country and university,” Kasemets told another website, chicago.gopride.com.  “I am very proud, honored to be selected. It has been a dream of mine for many years to compete at an international meet at the level such as this one.”

Kasemets graduated from Mundelein High School in Illinois and has just completed his junior year at Oakland University in Rochester, Michigan. He came out as gay in 2014 in an article on outsports.com.

1 thought on “First openly gay swimmer to compete for Estonia”