By visiting these towns, you get the amazing opportunity to see every side of Estonia and experience the fascinating culture that runs through it.

Everyone has heard of Tallinn, Tartu and Pärnu, but there is so much more to discover in this small, yet fascinating country of Estonia than its largest cities. Here are four underrated towns that you should include in your travel plans while in Estonia.

Tõrva is a small town located in Valga County, not far from the Latvian border. Tõrva has a population of only around 3,000 inhabitants – and despite being incredibly quiet and peaceful, this town is a very cultural and enjoyable place to visit.

Within the town limits are two incredible lakes – Riiska Lake and Vanamõisa Lake. In summer, Riiska Lake operates an exciting wakeboarding park called Tõrva Wakepoint, which has become rather popular among the youth.

The second reason why people flock to Tõrva during the summer is because of the popular Tõrva Loits Festival. The festival combines Estonian culture, music, dance, special fire and water effects and is usually held next to one of the lakes.

Rakvere is located in Lääne-Viru County and is home to just over 15,000 residents. The town is most known for its culturally enriching medieval fortress, the Rakvere Ordulinnus. Originally built by the Danes in the 13th century, it is now open to visitors and is the town’s most famous tourist attraction. By visiting the fortress you can find yourself learning and taking part in workshops about medieval pottery, armoury, theatre and horse riding.

If you are looking for a more laid-back getaway, make sure to visit Rakvere’s Aqva Spa/Hotel. Making your stay magnificent is its swimming and recreational pools, massage treatments, saunas and a gym. 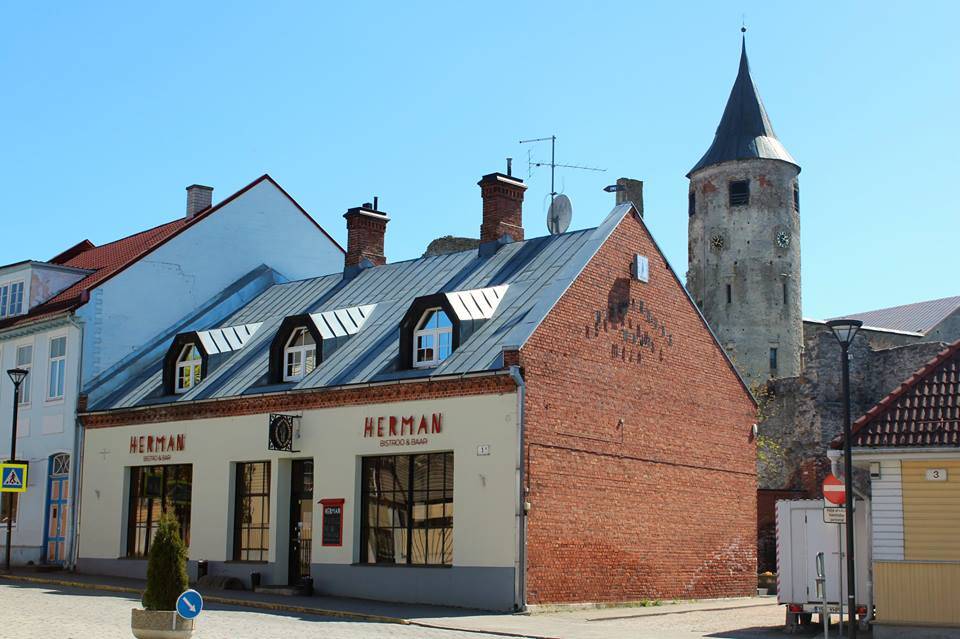 Haapsalu is the capital of Lääne County in western Estonia on the coast. As of 2016, there are over 10,000 people living in the town. Located only a two-hour drive away from the capital, Tallinn, Haapsalu hosts a romantic seaside promenade, with its lovely wooden architecture, ruins of a medieval fortress, and many international festivals. 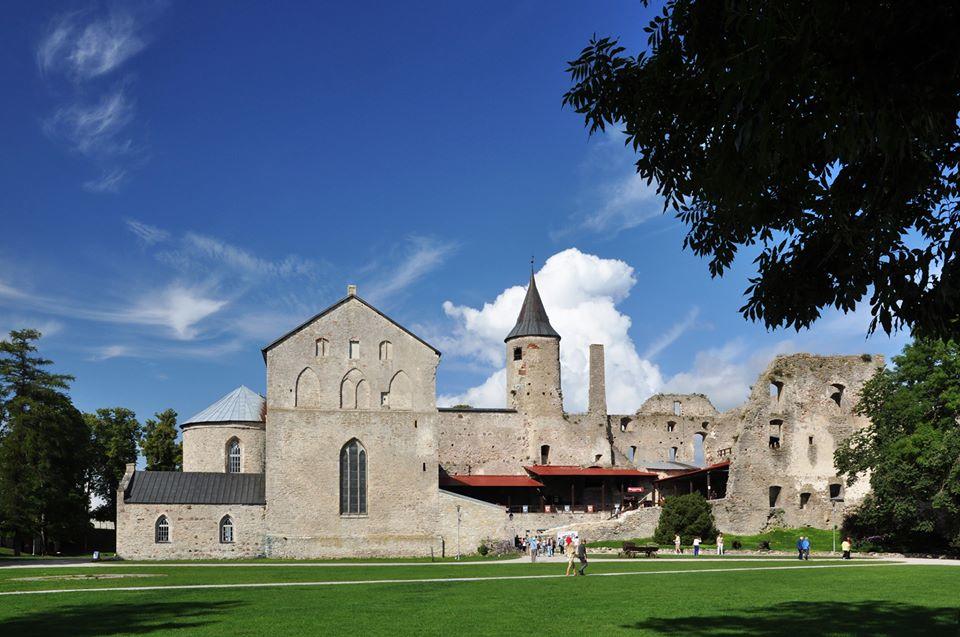 Every year in the summer, a play is put on by citizens of Haapsalu, which tells the story of the Lady in White – a medieval Estonian legend of a girl who was executed in the monastery. Also during the summer, the town hosts several enjoyable festivals such as the Haapsalu Horror and Fantasy Film Festival, the August Blues Festival and the Haapsalu Yoga Festival. 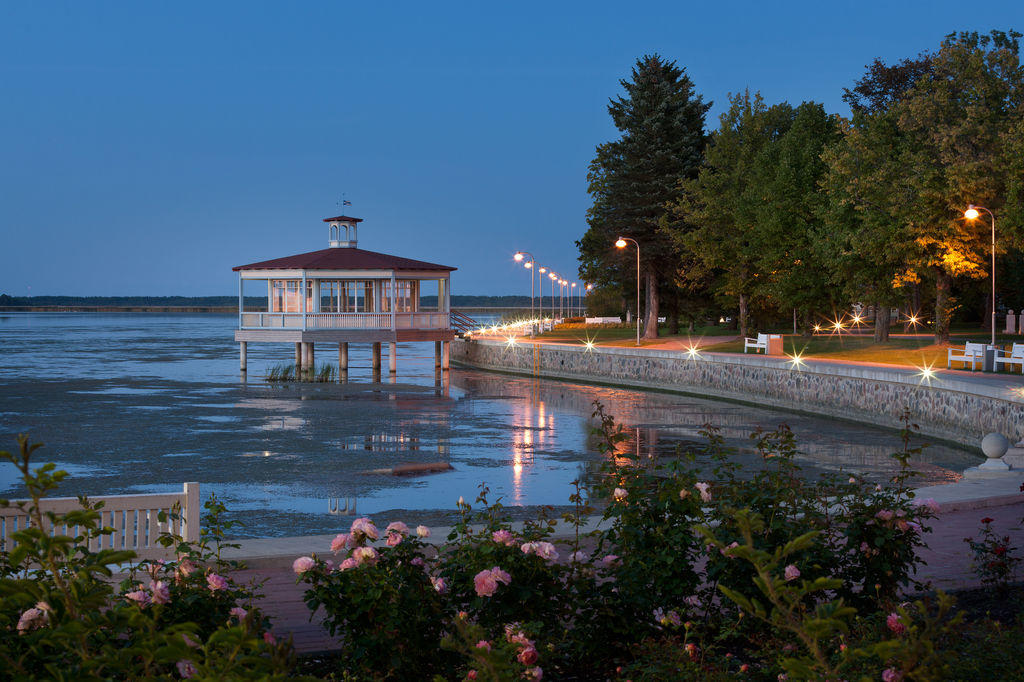 If you would just like to take a calm walk, Haapsalu welcomes you to its charming waterside promenade. 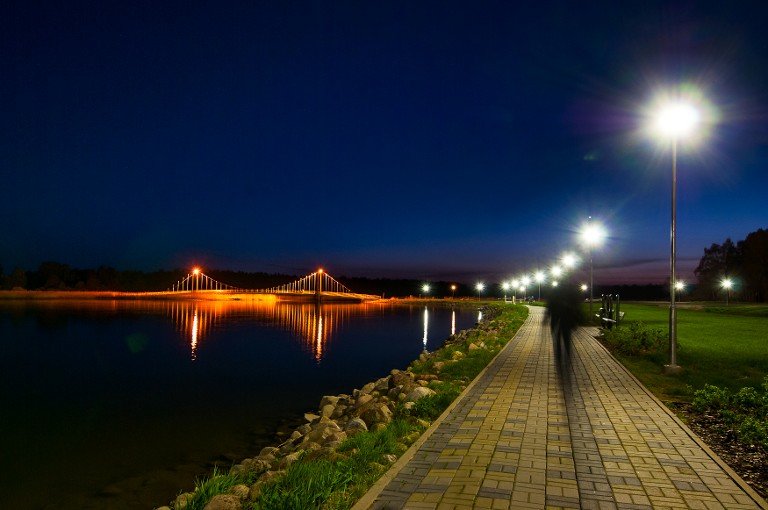 Võru is located in the southeastern county of Võrumaa. The population currently stands a little over 12,000. Võru is home to a delightful lakeside beach and an 800-metre (half-mile) promenade. What makes the town distinctive is the local dialect of the Estonian language the people of Võru and its surrounding areas speak – in fact, it is called the Võro language.

By visiting Võru you can learn more about the eye-opening local culture. The annual Võru Folklore Festival, taking place in early July, is one of the biggest folk festivals in Estonia. If you are a fan of history, the Fr.R. Kreutzwald Memorial Museum is recommended. The museum features the home of Friedrich Reinhold Kreutzwald (1803-1882), a physician and the founder of Estonian national literature. Or if you would like to learn about the local culture, visit the Võru Culture Centre Kannel. 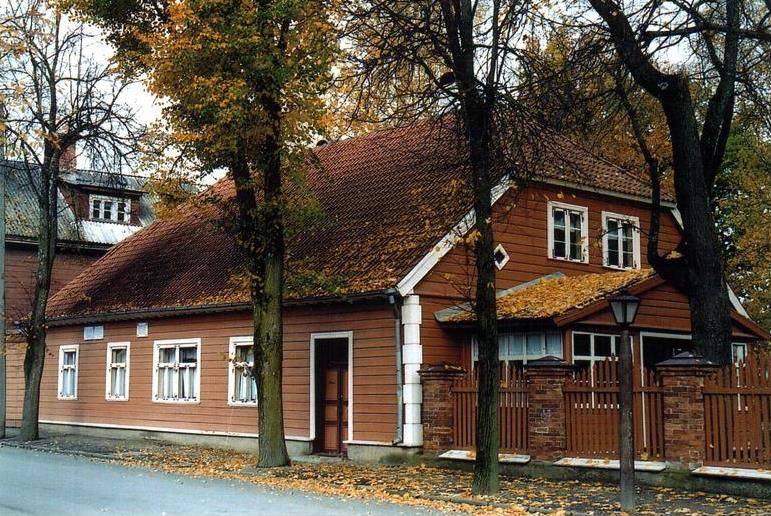 The four named towns are all located in different areas of Estonia, so not only will you have the chance to see the towns but also the calming countryside when driving or taking a train. Escape the big cities and come take a look at some of Estonia’s smaller and equally valuable hidden treasures.

Born in Tallinn, Aari Helmelaid is a student at the International School of Estonia. Previously, Aari has lived in Moscow and Beijing. She has an interest in languages, cultures, geography, history and biology. Not only is she a hard-working student, but she also enjoys running, volleyball and gymnastics.