It might seem strange, but the main message to take away from the Tallinn Museum of Occupations is one of hope, at least that’s what managing director Merilin Piipuu wants visitors to think about when they come to see the museum’s exhibitions.

Built on the corner of Toompea, the rectangular glass and concrete building is home to thousands of objects that tell the story of Estonia and the lives of the Estonian people under occupation during the Soviet years between 1940–1941 and 1944-1991, and the German occupation of 1941–1944. 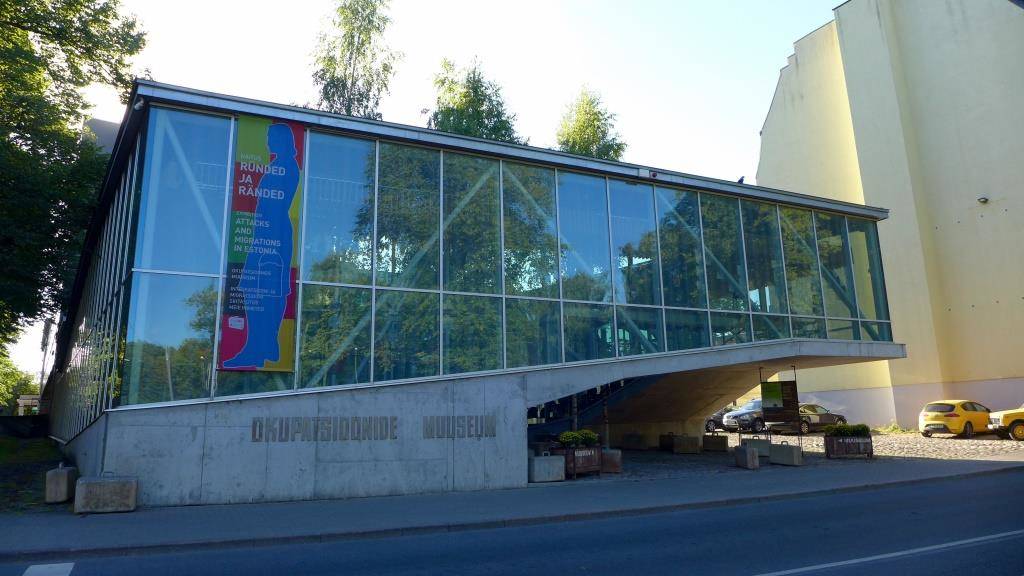 Opened in 2003, the museum is a gift to the nation from Olga Kistler-Ritso, an Estonian who left the country in the 1940s and moved to America where she became a doctor.

The museum’s purpose is to remember the country’s occupations by the Soviets and the Nazis and to leave the visitor with an emotional connection and an understanding of what they can do to promote and maintain freedom in Estonia and elsewhere. 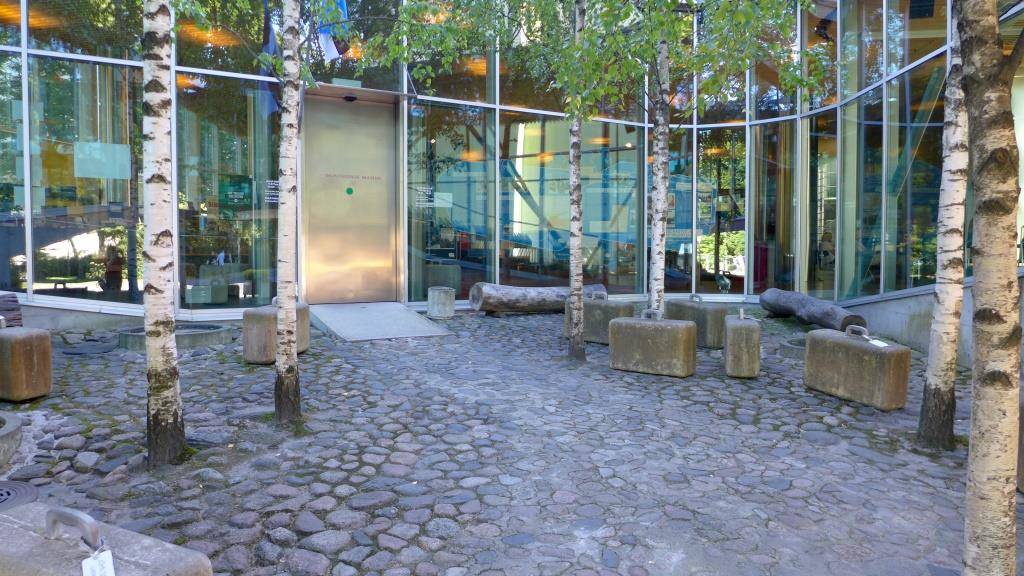 Estonian World visited the museum on a Monday, when the exhibits are closed to the public, and was given a tour by Piipuu and the curator, Martin Andreller.

Currently split over several floors there are hanging coloured signs, printed with information in Estonian and English. Artefacts are displayed in glass cases and television screens play archival footage. Suitcases that were taken by people fleeing the occupation are lined-up against the windows and a boat that was used to cross the sea to Sweden sits next to a decommissioned naval mine.

Downstairs, down a case of stairs lined with red velvet and in the basement, is partly closed to the public and is home to a collection of Soviet statues and a display of propaganda posters. Behind the closed doors are stored artefacts such as clothes, documents and household objects that are not yet on general display. 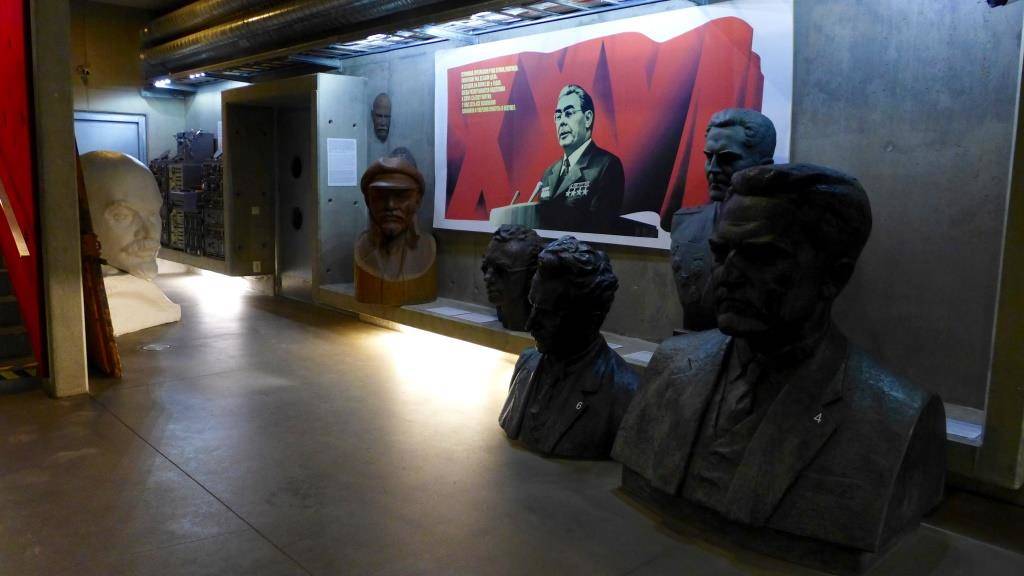 So far more than 40,000 objects have been handed into the museum by survivors of the occupation or their family members. Andreller also carries out research and speaks to the people who come in. Their stories are heartbreaking, but crucial to providing context about the items sitting on the shelves behind the glass.

“I have seen dozens of people who just wanted to know that there is somebody who till cares, who does the research,” Andreller says. “And then it is your possibility to help people, to make them feel comfortable to reassure them that this is the past and our future will be different.” 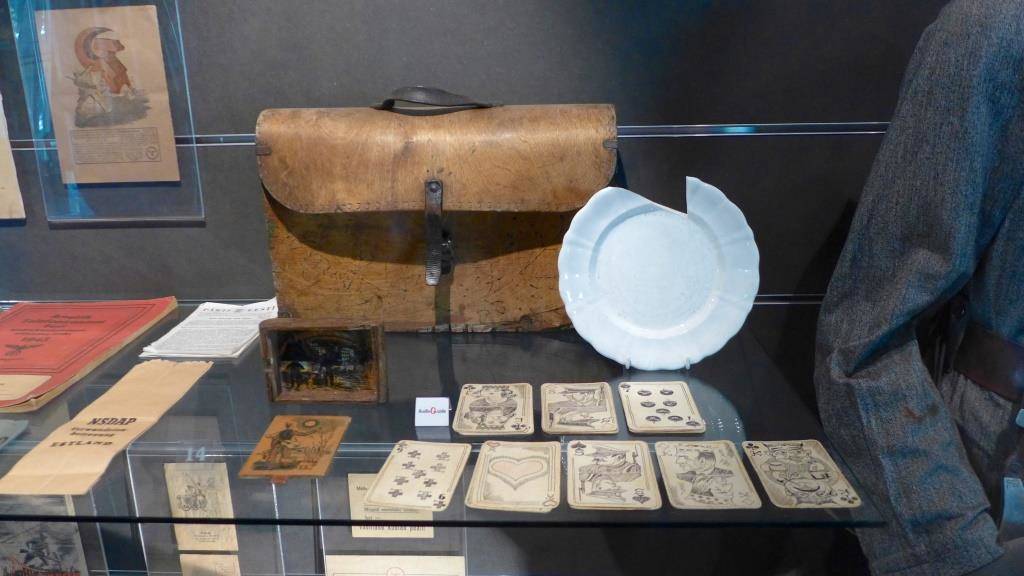 One of the trickiest parts is trying to teach the current generation of children about the occupations. Piipuu and Andreller’s approach is to tell the stories of individual people and their experiences but also strike the balance between good and bad.

“Young people really do not have a connection to this anymore so you really have to find a way to communicate it in a way that they would feel connected,” Andreller explains. “We are mostly visited by tourists at the moment, and we do not have that many young people coming here. But that is one mission we are working on at the moment.”

Now Piipuu is looking to enlarge the museum and its message. Her plan is to focus also on hope, freedom and the future.

“We still need to talk about the horror of the Soviet Union but the way we talk about it will be a bit different to make connections with the next generation,” she says.

“At the moment you can probably see only the most horrible stories, but I have just met this woman who was in Siberia when she was a small child until she was six years old. She was saying how it was a really great time, how they played around and she was the head of her school class and what a great time she had – and that is what she remembers and we should tell this story as well.” 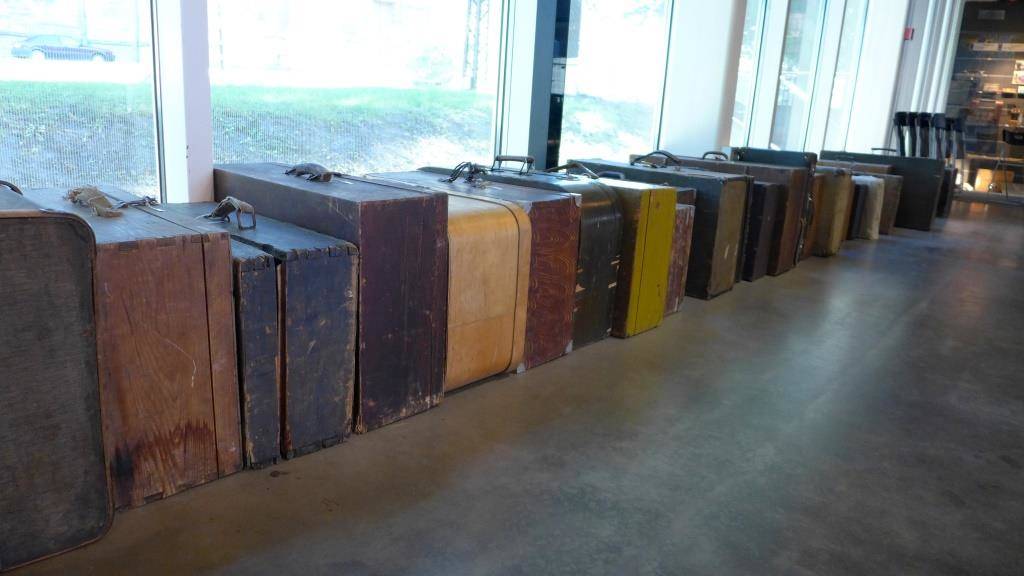 “We do not just want to provide this narrative of suffering and victimisation, but give more hope to people and talk about freedom and how Estonian people got their freedom and what their recovery process was,” Piipuu asserts.

“Not a positive angle, but about hope. You should recognise how much freedom you have in your hands when you leave the museum. Having been in other countries, I think Estonia is really special because we value the freedom we have, that others take for granted.”

The museum is also trying to find out more about the Estonian diaspora who lived on the other side of the iron curtain. Piipuu wants to know what they took with them and what they have gone on to do.