On 24 February 2014, hundreds of Estonians living in London packed Westminster Cathedral’s large event hall to celebrate the 96th anniversary of the founding of the Republic of Estonia. The event consisted of a mixture of Estonian arts on display, but no Estonian event would be complete without vocal performance as the main attraction. Several Estonian choirs performed traditional songs by Pärt Uusberg and Kait Tamra. A group of actors then recited traditional Estonian poetry, which was followed by a group of dancers who performed a folk dance set to Ruja’s patriotic song, “Eesti muld ja Eesti süda”. 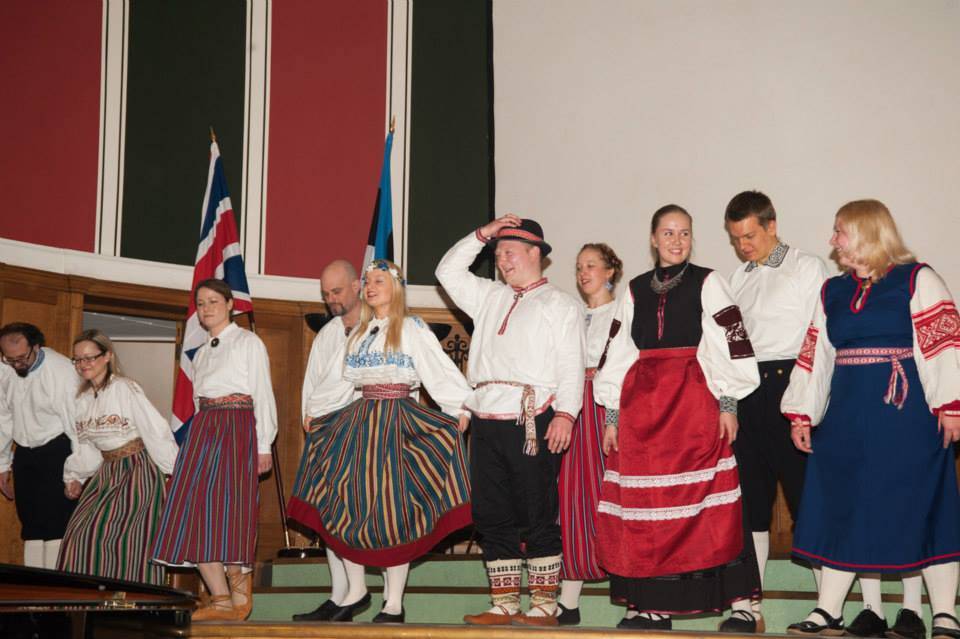 The star of the evening was Estonian soprano Mirjam Mesak. She performed classical songs with a piano accompaniment by Estonian composers ranging from Eduard Tubin to Mart Saar, Riho Päts and Gustav Ernesaks. Mesak’s powerful voice silenced a crowd ready for the post-concert celebrations, captivating those familiar with the Estonian classical tradition while offering a stellar introduction to classical Estonian vocal music for the evening’s non-Estonian observers.

After Mesak concluded, the hurried dash for champagne and Estonian beer called Viru commenced. An evening filled with song, dance and poetry ended in a celebratory mood for one of Estonia’s largest and most active expat communities. 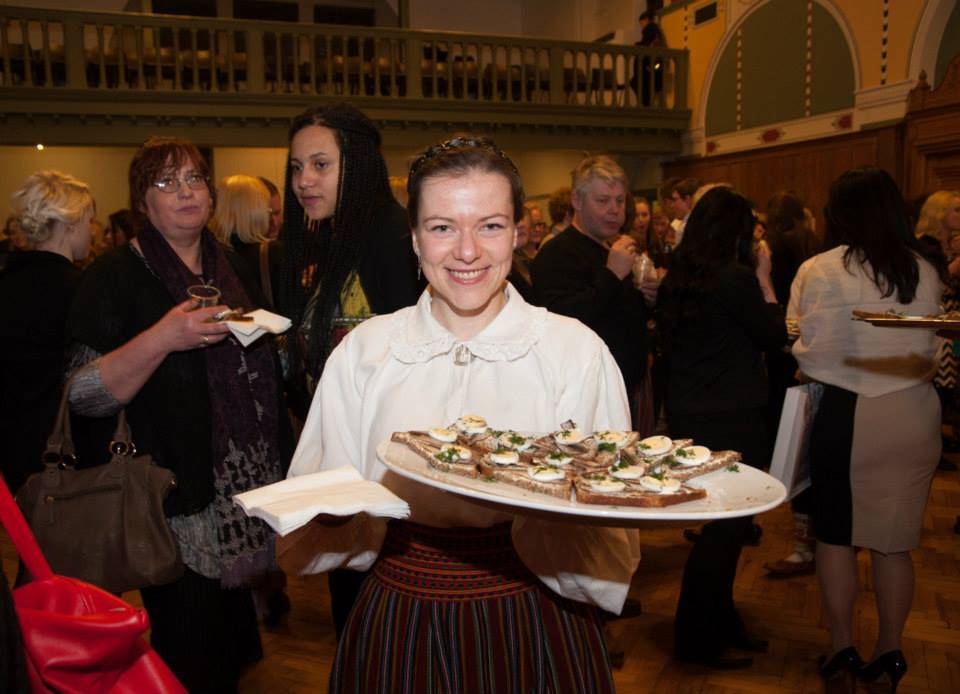 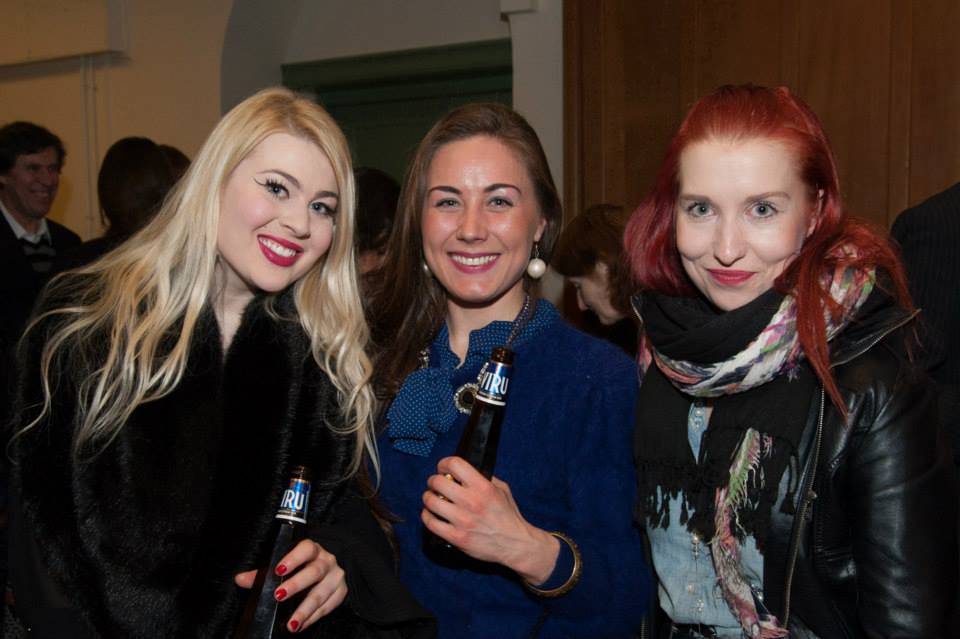 While the Estonian Independence Day is always a time for celebration, it is also a time for reflection. Estonia’s post-occupation independence period has eclipsed the time Estonia was independent between the end of the First World War and the Soviet occupation of 1940. Estonia’s independence is more secure now than it ever has been. But still Estonians and friends of Estonia must look to the future with the same enthusiasm that helped create a free independent republic in 1918 and helped restore that republic in 1991.

Estonia is renowned for having one of the most developed digital infrastructures and best education systems in the world. In Arvo Pärt Estonia has given the world its most listened to living classical composer while the Estonian choral tradition attracts more and more attention from cultural critics near and far.

But what must lie ahead? Where Soviet Estonia’s technological infrastructure lagged behind because of complacency, modern Estonia must likewise not be content to rest on her laurels. Continuing to develop new technological ideas and sell them abroad should be a priority for any Estonian government.

Estonia must also value its education system. It is often not till Estonians travel abroad that they appreciate just how good education is in Estonia even when compared with much larger and wealthier nations. One would hope that Estonia could help provide exciting opportunities for its educated population in Tallinn while simultaneously luring bright minds and investors to Estonia from abroad. 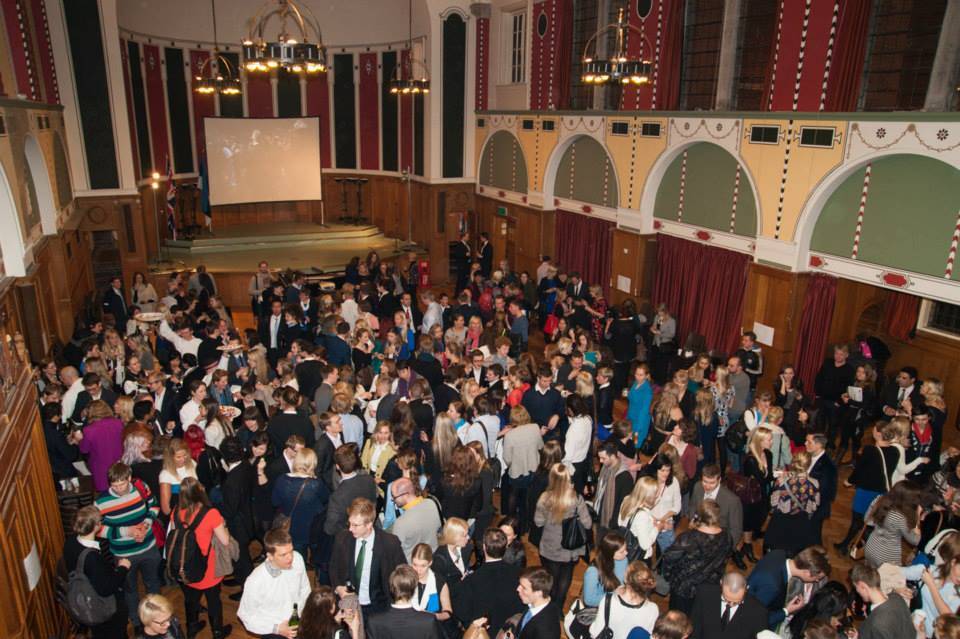 The spirit of independence was one of optimism, cultural celebration and a longing to believe that Estonia’s best days lay in the future, not the past. This attitude ought to guide the leaders and the people of Estonia for decades to come so that the successes of independence, the Singing Revolution and the e-revolution can continue to make life better for Estonians for years to come.

You can find more photos from the celebration in London here.