My major in graduate program is a sociology of religion, and to narrow it down, the New Religions in Japan. Growing up in Estonia, I often had the same image of Japan as my own country – people really couldn’t care less about religion. Estonia, after all, is one of the least religious countries in the world! Generally, Japan never leaves the impression of a religious country either. At best, Shinto shrines and Buddhist temples come to mind. Whereas the reality in fact is, that there are tens of different new religion groups in Japan today.

The biggest one is Sōka Gakkai with millions of members (over 12 million around the world). Unlike the traditional Buddhist schools, mainly devoted to funeral practices, the new religion groups demand a full and undivided commitment from their followers and mostly have clear outline of rules, beliefs and social system. These groups contain a vast world and it is difficult to sum it up, but the simple introduction is this. Most have derived from Buddhism and Shinto, often adding shamanistic details. Some have grown out from the influence of Christianity, but these are rare. Not unlike new religions in the West, a huge part of the original characteristics of a certain group reflects the vision of the founder(s). The charismatic leaders convince the people that theirs is the utmost truth.

The general world-view in the Far-East includes a tight relation between ancestors and descendants. The ancestors often obtain a mystical power that affects our modern world. In Japan, where the idea of one omnipotent God and the whole concept of a monotheistic religion are difficult to understand, the view is that this world and “the other side” are mainly separated by living people and their predecessors. Thus, in many New Religion movements one of the main points lies in the reconciliation of the two worlds, bringing them closer and in general, improving social relations and understanding between people.

Why are there so many different groups in Japan?

New religion groups started to appear in Japan already in the 19th century. The first groups appeared in the wake of the movement to rethink and reinstate the religion of Shinto. Many had their own ideas about it, so there were denominations. Unlike in Christianity, where there is a very clear notion of heresy, neither Buddhism nor Shintoism has one major ruling line to set the rules. Naturally, all of the groups think themselves to be right, but there was no law against difference in opinion until the nationalistic boom in the 1930’s, when the focus had to be Imperial Shinto. Once the war was over, the denominations popped up around like mushrooms after the rain. Most big new religions have many denominations of their own, so the whole picture is like an intricate network. Sometimes, due to the death of the charismatic founder, groups have grown weak, but often a line of succession has been thought through and prepared for, mainly based on family relations.

Since there are so many different new religion groups with various backgrounds in Japan, it is hard to draw a simple picture about their traditions, rituals and visual side. Also, many of the religions still are not fully open to research. Mainly though, lot of traditional attire and ritual elements have been borrowed from Buddhist and Shinto-based religions. The bigger the groups, the more money they have and the more vast centers they can afford to build. Thus, the bigger religions have huge very modern-looking building complexes – which, when necessary, are adorned with more traditional visuals from the inside. The biggest new religion Soka Gakkai, even houses a whole university and a political party. One of Soka Gakkai’s main principles is active-agressive preaching, which has made many Japanese people angry and afraid of this huge corporation. The new religion groups like to present themselves to have astounding number of believers. In fact, in many cases, it only means that the whole family has been signed up by one person. In Japan, family is like one unit. The real active believers are mostly housewives or middle-aged women in general. It’s not hard to imagine why – they have more free time than anyone else. Often two or even three generations of believers can be found. Daughters tend to succeed their mothers’ beliefs. 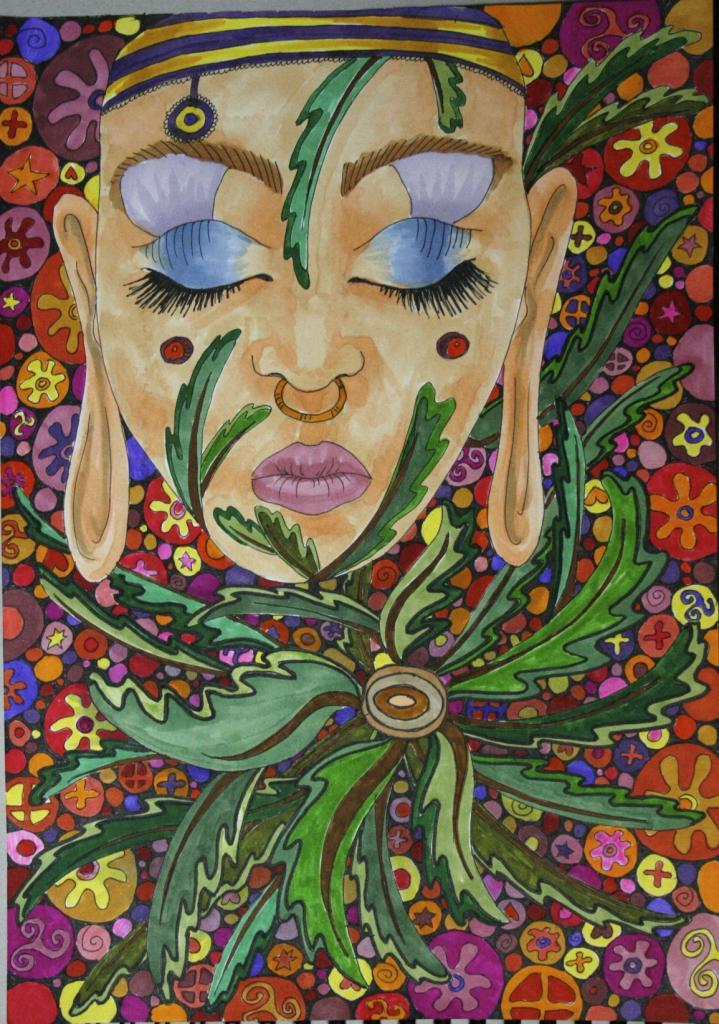 When you ask a Japanese person about religion, they get very confused and frankly don’t know what to say. The word ‘religion’ for a lot of people does exactly mean belonging to one of those socially murky groups, often bad-mouthed about by the local media. In fact, the word ‘religion’ as such was only incorporated into Japan’s society in the middle of the 19th century and thus there is no same general common sense concept of ‘religion’ to Japanese, as there is to Westerners. A Japanese person does not willingly even venture to talk on the subject of religion, unless it’s either the subject of their research, they themselves belong to one, or something very strange has happened that can be linked to one of the New Religion’s groups. I find the disinterest and reluctance towards the world of religions very similar to a lot of people’s attitude in Estonia. Talking about religions may seem embarrassing or maybe even discriminating to a lot of people. Of course, there are excellent exceptions to both countries and I am very lucky to have those people as friends. In my personal experience, people from the New Religion movements that I have met with, look generally happier and smile and laugh a lot more than your average Japanese. No doubt, this can be said for any true believer anywhere in the world. But somehow in Japan the difference strikes most sharply when you compare the slightly miserable looking men in suits on everyday commuter trains with the laughing and joking middle-aged men at the religious centers. It seems that they have more freedom to talk sincerely about themselves and the things that they care about, which of course, happen to be their beliefs.