According to TravelSupermarket, a UK-based price comparison website, the district of Kalamaja in Tallinn, the Estonian capital, is the ninth “hippest” neighbourhood in Europe.

The website created the index by looking at the ratio of trendsetting and creative industry indicators, such as independent coffee shops, vintage fashion stores, record shops, vegan cafes, independent bike shops, co-working spaces and art galleries or studios to the number of residents. Areas lost points based on the number of big chain brands on their streets which “suggests the address has reached peak hipster”. 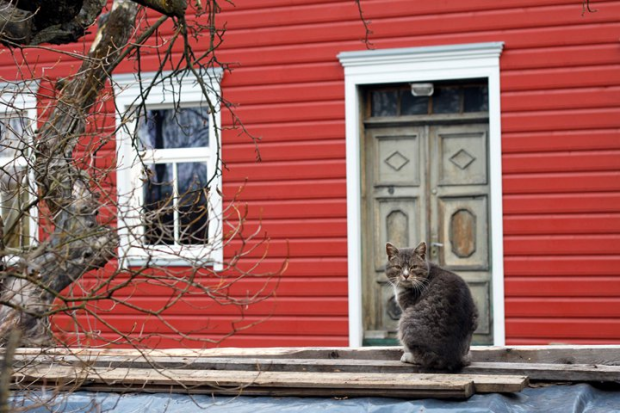 The hippest neighbourhood in Europe is Kreuzberg in Berlin, the capital of Germany. Miera Street in Riga, Latvia, came second, and Ancoats in Manchester, the UK, came third. 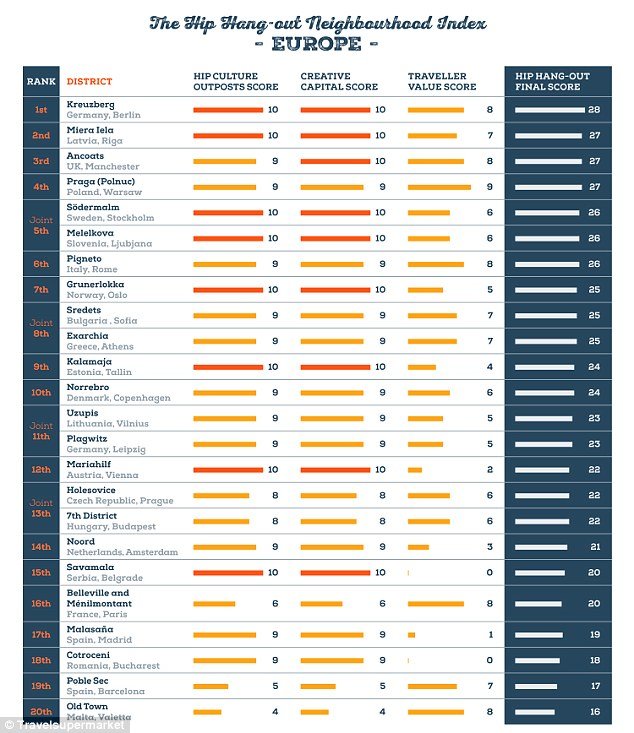 From a fishing village to “hipsterville”

Historically, Kalamaja (Estonian for Fish House) accommodated fishermen’s villages, but when Tallinn was connected to Saint Petersburg by rail in 1870 and the nearby central railway station (Baltic Station) was built, the area changed immensely. The industrial revolution and factories needed workers, so extensive apartment buildings were erected in the end of the 19th century. Much of the housing stock was built between 1890 and 1940, mostly apartment buildings in timber and brick. 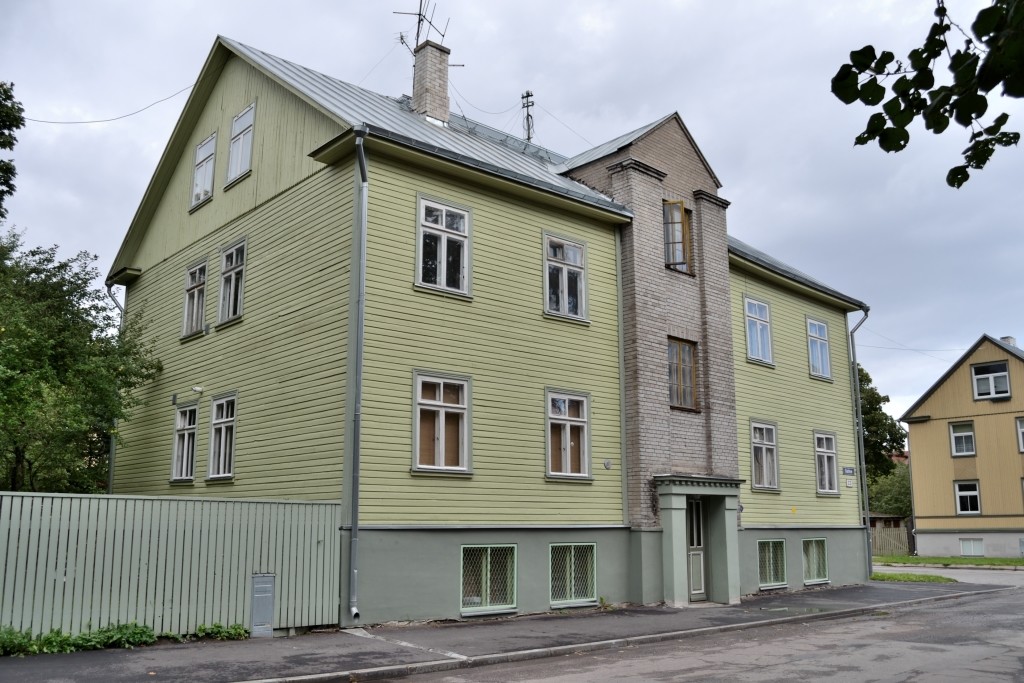 During the Soviet occupation, Kalamaja was seen as a somewhat run-down, undesirable address – the communist utopia favoured large apartment blocks in the new districts, such as Mustamäe, instead – but during the last decade, the area became ultra-trendy and is now locally known as “hipsterville” of Tallinn. 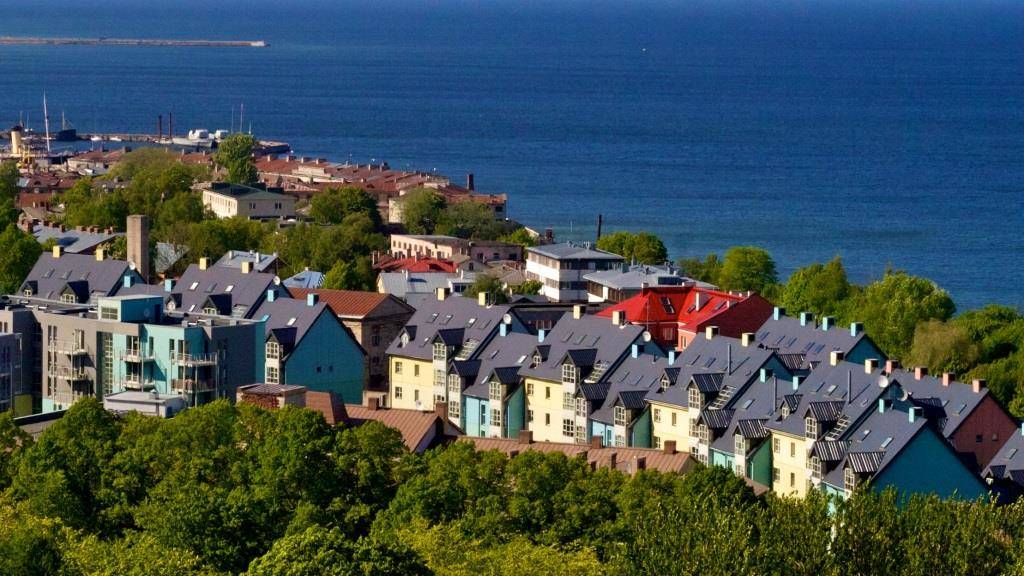 Home for about 10,000 people, the neighbourhood is located just a stone’s throw from the historical town centre, on the coast of the Tallinn Bay, while also having an excellent tram connection. The Telliskivi Creative City – the former industrial complex that has been turned into the creative centre of Estonia where artists, music promoters and community activists mingle with the startup community – is also next door.