The difference between male and female life expectancy is decreasing: in 1994, the difference was 12 years, ten years ago, it was over 10 years, and by 2017, it was 8.6 years, according to the statistics agency.

According to the 2016 data, in the European Union, the longest life expectancy for males was in Italy (81.0 years) and for females in Spain (86.3 years). 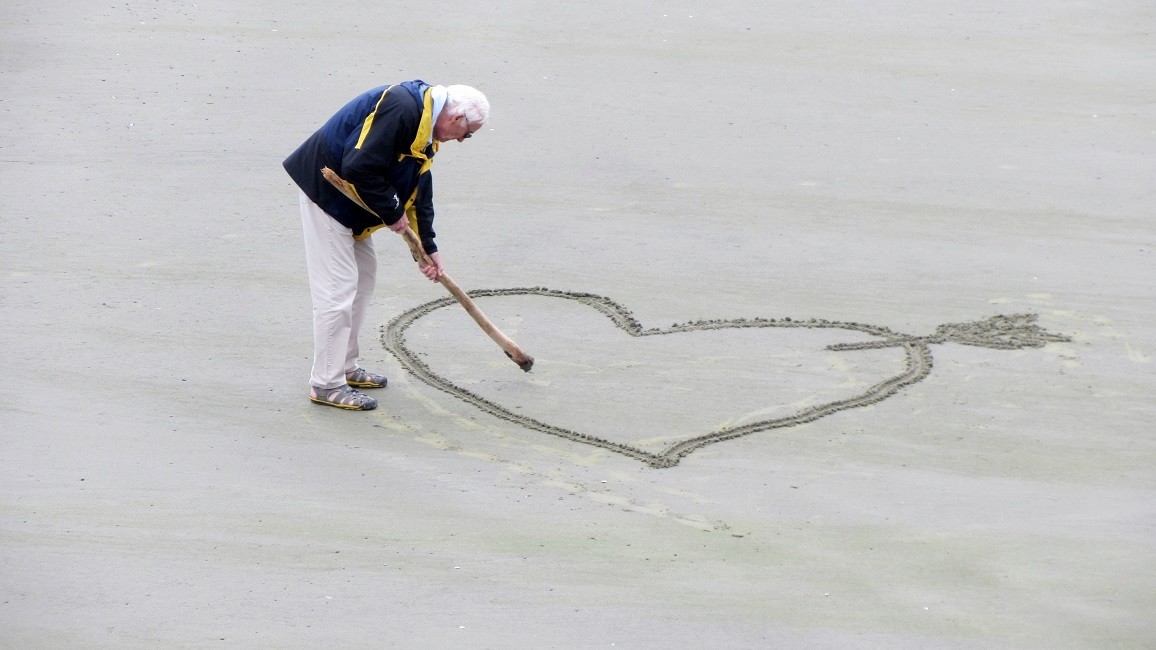 On average, in the European Union, the difference between male and female life expectancy is 5.4 years. The difference is smallest in the Netherlands (3.2 years) and greatest in Lithuania (10.6), Latvia (9.8) and Estonia (8.6). In Europe, such greater differences can only be found in the other former Soviet Union countries.

“Life expectancy depends on many factors, the most important of these being the environment, accessibility of healthcare services, living standard and health consciousness,” Statistics Estonia said. “The somewhat shorter male life expectancy is not surprising as men are more prone to risk-taking. The greater share of physically demanding jobs or those posing more risk to health is a likely factor. In Estonia, more people on average have blue-collar jobs and there are more blue-collar workers among men. This could be one explanation for the greater difference in male and female life expectancy.”

Life expectancy at birth is the average number of years that a new-born is expected to live if mortality indicators specific to the time period do not change.