The Mercer Quality of Living Survey ranks the Estonian capital, Tallinn, 87th in its 2018 index.

Tallinn is given the same rank as Limassol, Cyprus, coming after Athens, Greece (86) and before Durban, South Africa (89). 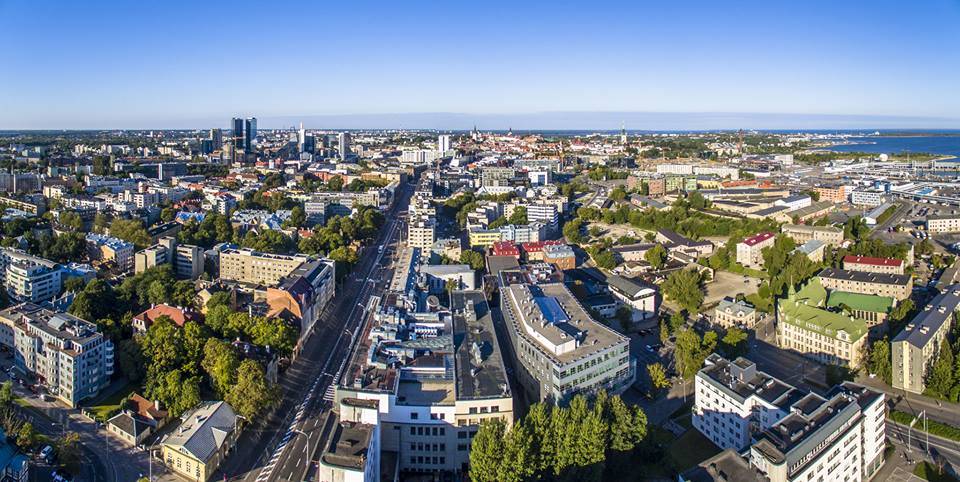 The best city in the world, according to the survey, is Vienna, Austria. The Austrian capital has been ranked first for eight consecutive years. 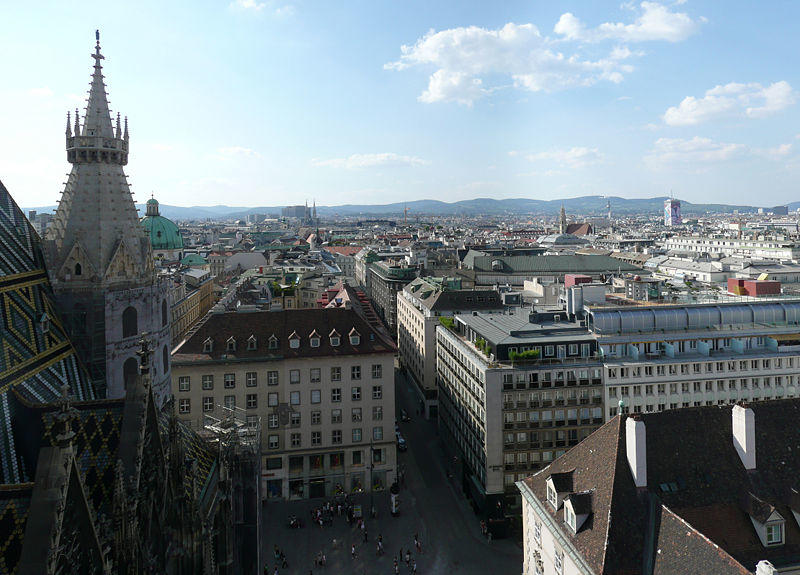 On the other hand, the worst city by quality of living is Baghdad, Iraq, preceded by Bangui, the Central African Republic, and Sana’a, Yemen.

The Mercer Quality of Living Survey ranks 231 cities; the quality of living survey is conducted to help governments and major companies place employees on international assignments.

The survey also identifies the cities with the highest personal safety ranking based upon internal stability, crime, effectiveness of law enforcement and relationships with other countries.

Cover: Lasnamäe district in Tallinn (the image is illustrative/courtesy of Wikimedia Commons).