Please meet Helen Ree, a professional photographer who has been living in Zürich for four years, and Karin Nemec, a former manager in the Estonian finance sector who currently lives in Shanghai with her young daughter — the co-ordinators of the photobook project on Estonians, called “Harilik Eestlane – The Ordinary Estonian”.

The photobook will introduce Estonians to the world in an innovative manner and create an interesting picture of Estonians in the modern time. This is the first crowdsourced photobook with short stories created with the help of public. 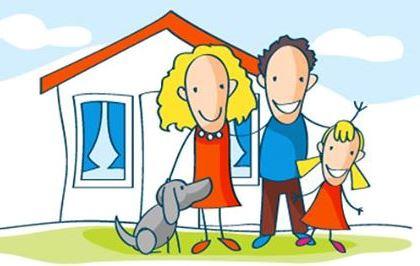 What makes Estonians happy? What do Estonians believe in? What do they and don’t they like to talk about? These are just some of the topics covered in their book, and everyone is welcome to submit their own personal story. “Our purpose is to gather interesting material about Estonians and create an interactive short-story photobook which would give a true and authentic image of present-day Estonians and be a perfect introduction to our nation for foreign friends and business partners. According to our information this is the first crowdsourced photobook with short stories co-created with the nation,” Karin Nemec explains.

The idea for the project ignited during conversations between Helen and Karin, who have both been asked several questions on Estonians since they are living abroad. “We noticed that there are not easy-to-read and visual books on Estonians which would give a deep and interesting insight to our nation and society. Most of the books are too traditional and somehow too official. They lack the human touch and visual material. There are also lots of questions that many guidebooks do not provide the answers to. Foreigners are mostly interested in how we actually live and what our daily lives look like. The most obvious answer seemed to ask Estonians themselves directly — how do we live and what we are like right now,” Helen Ree goes on to elaborate. “The idea behind it is innovative and we would like as many Estonians as possible to participate to have the best outcome.”

Intended both for Estonians and foreigners interested in Estonia

Helen continues to explain that the book will be intended both for Estonians themselves (published in Estonian), as well as in English for tourists and anyone interested in Estonians and finding out “what makes them tick”. Another important thing is to record the opinions and stories of Estonians in 2013. “Maybe in 10 or 50 years, things could be completely different? It would be a great present for the coming Estonian generations to understand their ancestors,” Helen points out.

Since May 2013, the topics about which to write have been published on the project’s website, and the project itself has been growing rapidly. Helen has already talked about the project on the Estonian TV and radio. “The feedback was very positive. A lot of people contacted us on the website and we have received a lot of positive feedback already. President Toomas Hendrik Ilves also mentioned the project on his Facebook page which has helped a lot. Currently, around 270 stories have been submitted.”

Inviting Estonians to cooperate through stories and photos

The source of inspiration for the photos in the book will be the famous Estonian photographer Johannes Pääsuke who travelled on foot through Estonia exactly 100 years ago to take photos and portraits of ordinary Estonians in their daily lives. “My purpose is to depict Estonians in 2013, to capture the spirit of Estonians and their everyday lives. I am looking for both young and old people, living in towns or on the countryside, from all different backgrounds,” Helen explains her vision of the photos. 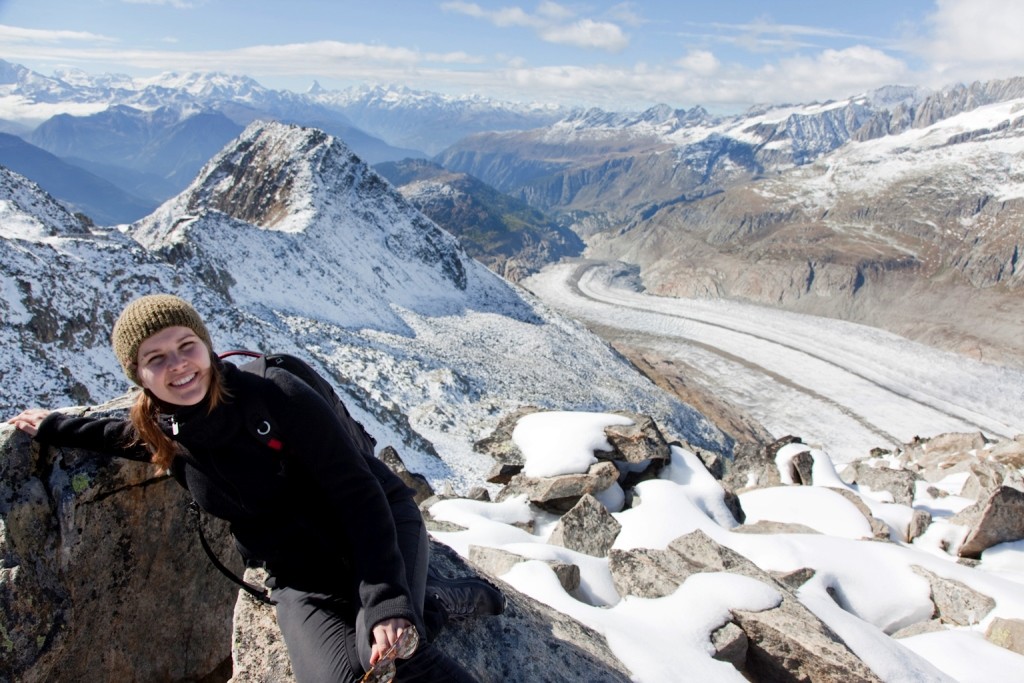 “I would like to stay with one person or family for 1-2 days and watch them to just continue with their everyday routines — going to work, working in the garden etc. As a photographer I would appreciate if they barely noticed me there, and just kept up their usual everyday business. I would like to get close to the people. The photos will be illustrating the stories, and creating a kind of symphony between stories and images,” Helen says.