When it’s not wet and windy – the occasional heavy rains with a thunderstorm can be pretty aggressive – the autumn in Estonia can offer calm and tranquillity. Nature, with its various shades of red, yellow, orange, blue and brown, provides moments of infinite calm. Estonian World picked some images to convey the autumn feeling in Estonia.* 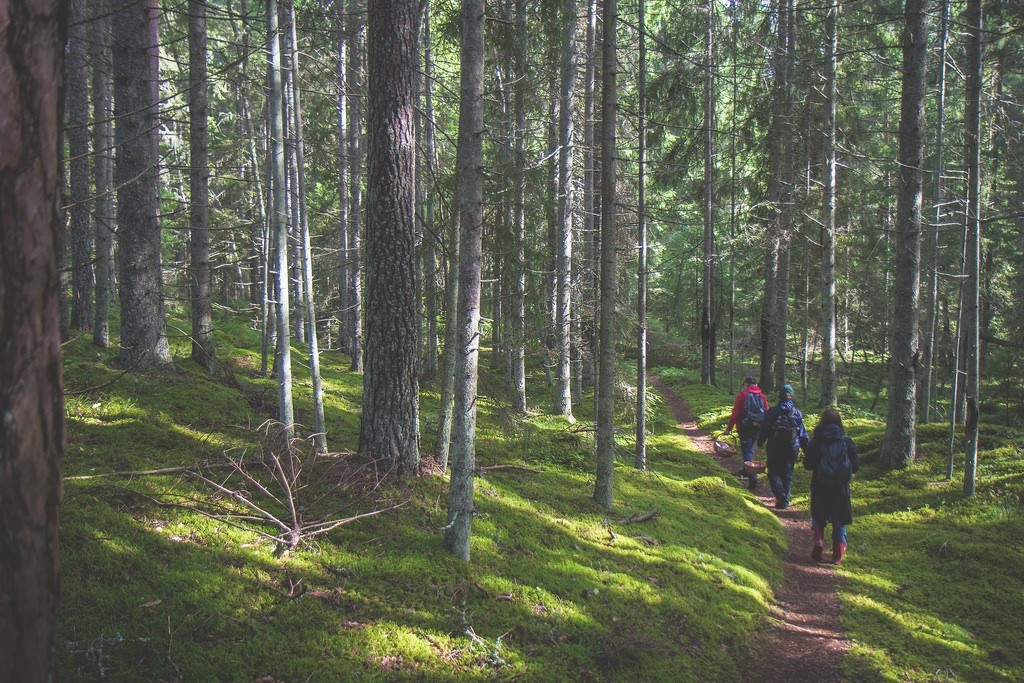 Mushrooming is a popular activity in autumn. And when not lucky with edible fruit bodies of fungus, a simple walk in the fresh air is always enchanting (image by Magnus Heinmets). 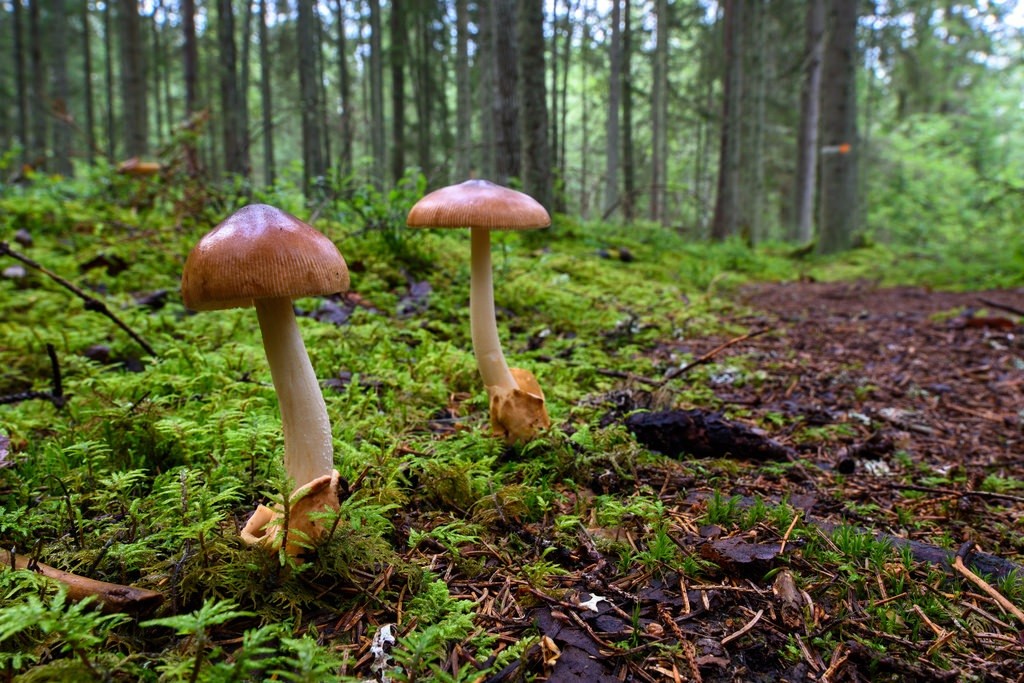 The Tilleoru hiking trail in the autumn (image by Sven Zacek). 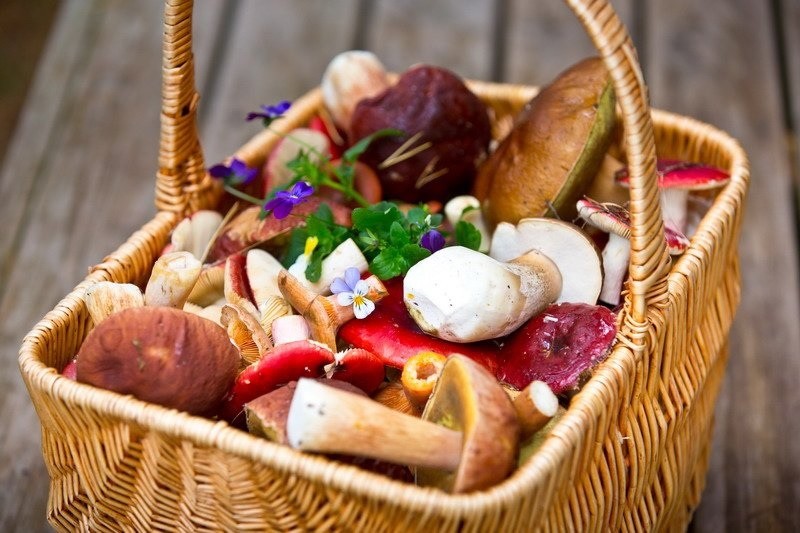 Mushrooming success in the island of Prangli (image by Visit Estonia). 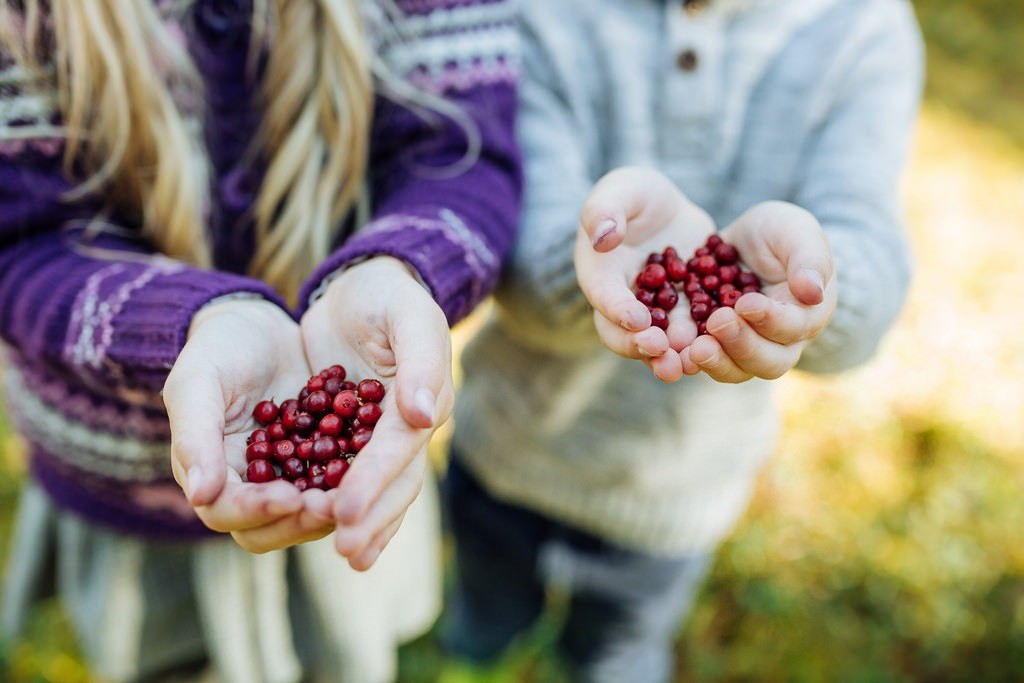 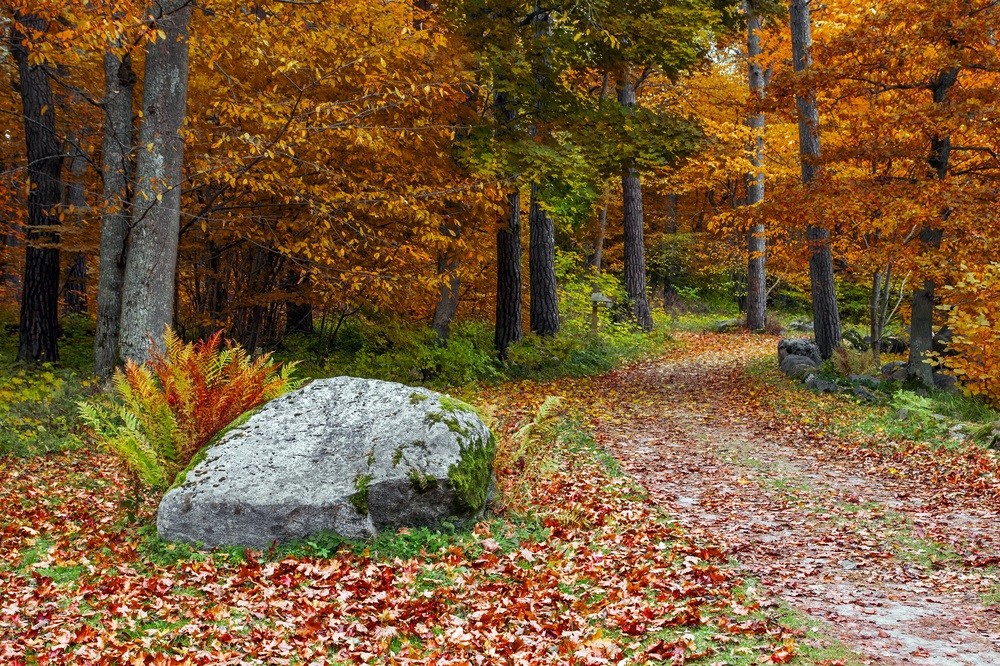 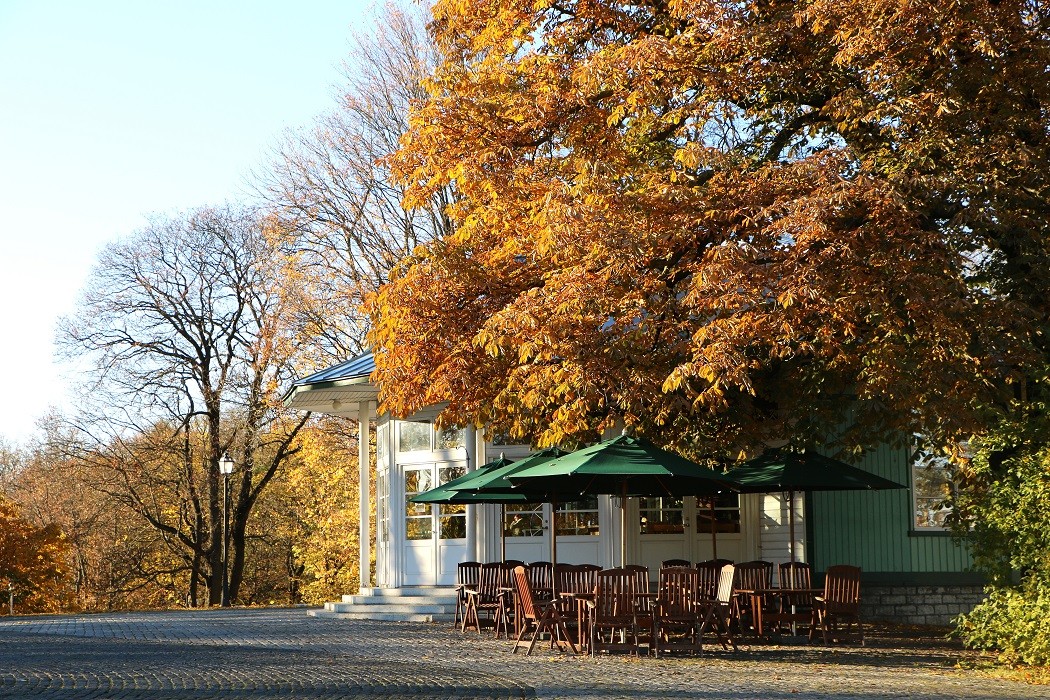 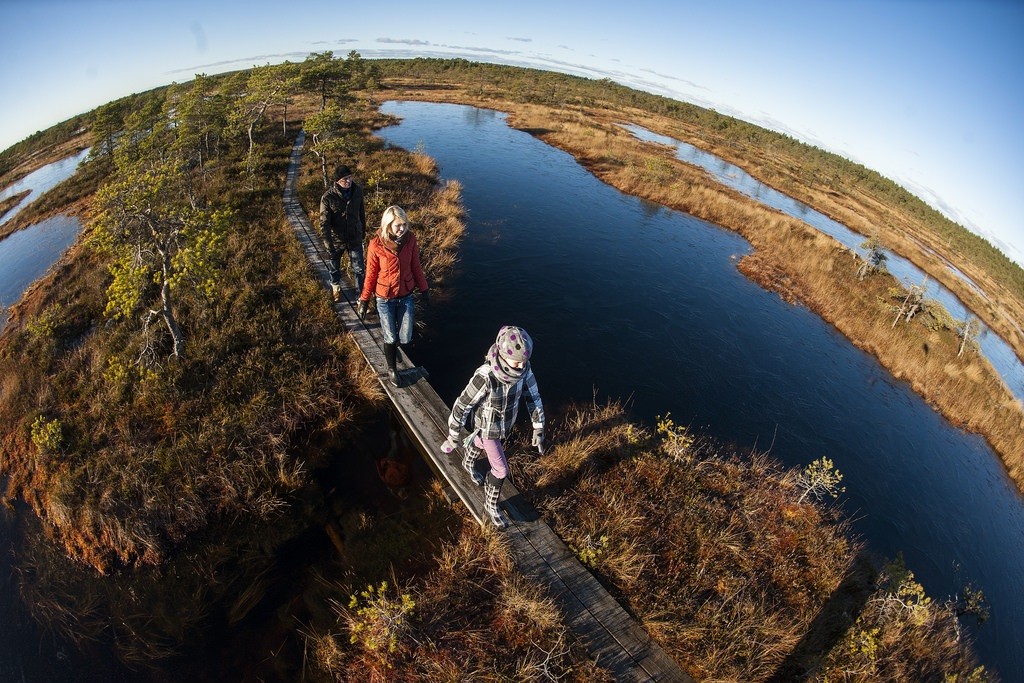 An autumn walk in the Viru bog (image by Jaanus Ree). 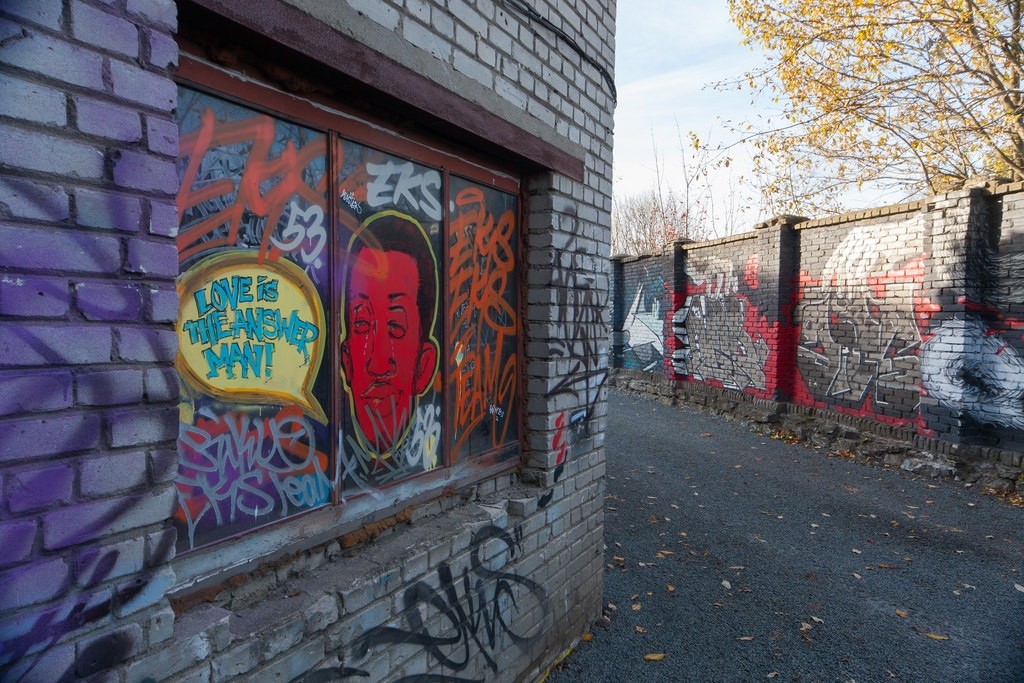 “Love is the answer, man!” Graffiti in the Telliskivi Creative City (image by Aron Urb). 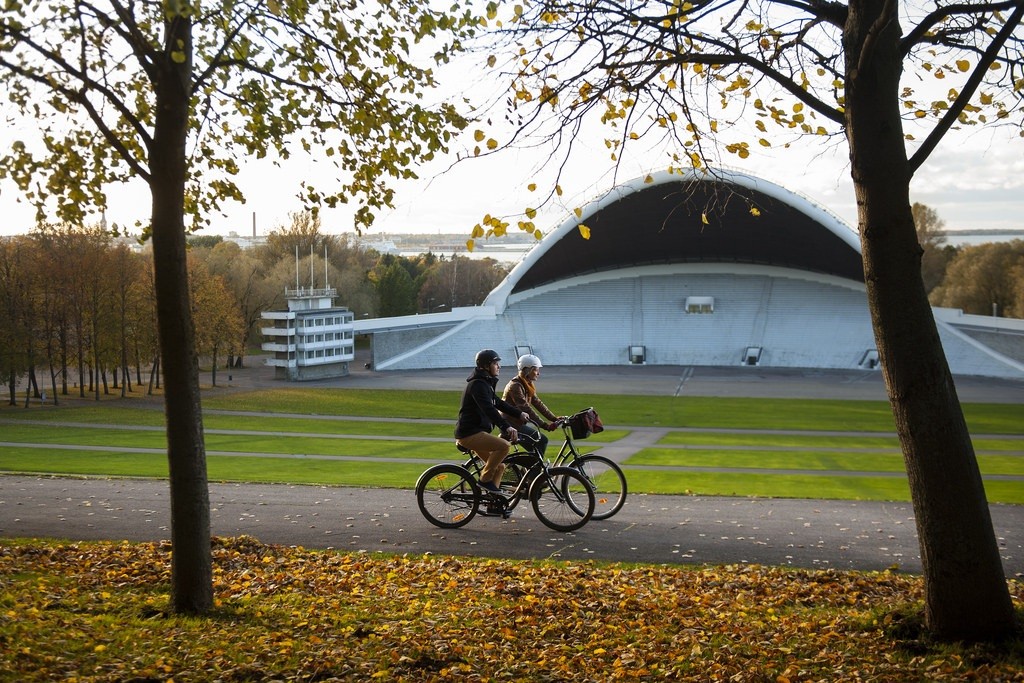 The scenery near the Tallinn Song Festival Grounds (image by Jaanus Ree). 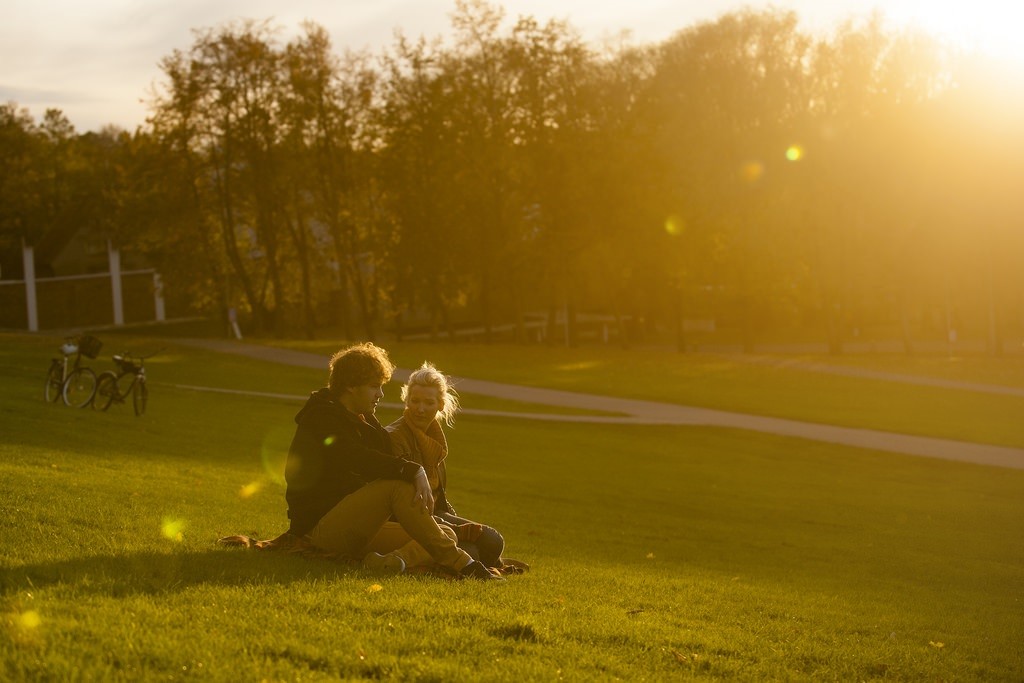 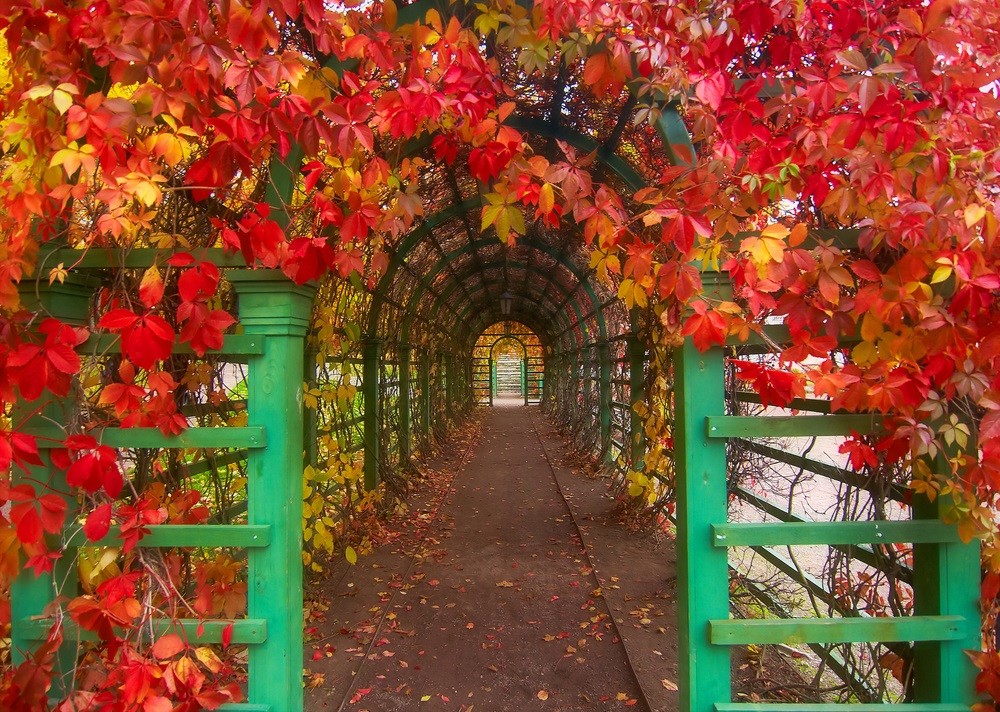 The night sky above Suur Munamägi, the highest peak in Estonia (image by Martin Mark). 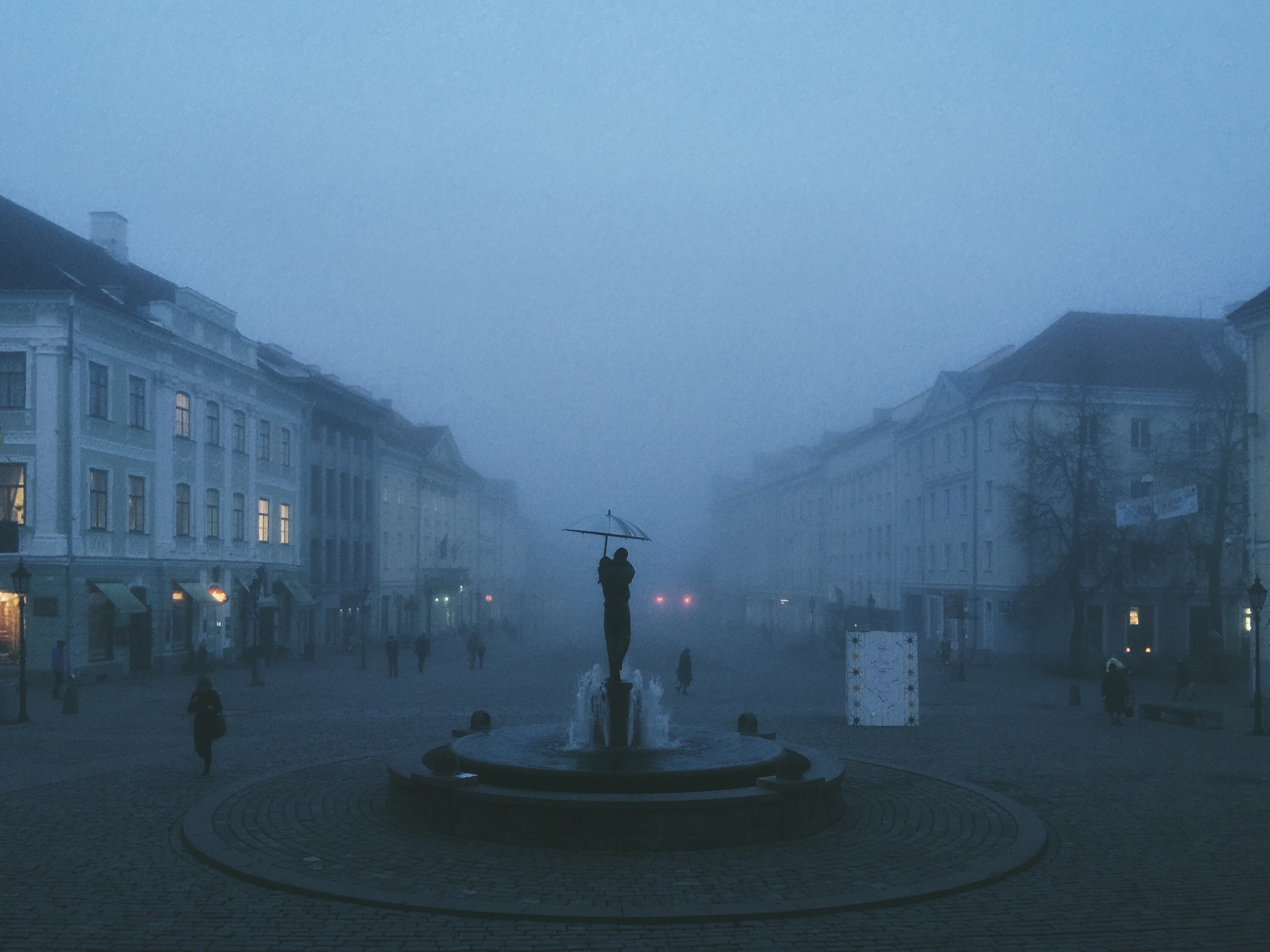 The Tartu Town Hall Square. The foggy weather during the blue hours of the short late autumn days is soft, sweet and relaxing for some – and, yes, appallingly morbid for others (image by Tõnu Runnel).

Cover: An autumn scenery in Pärnu (image by Toomas Olev). * This article was first published in October 2017.