Pope Francis, the head of the Roman Catholic Church, is to visit Estonia in September 2018.

During his visit to the Baltic states, the pope will visit Vilnius and Kaunas in Lithuania from 22 to 23 September and Riga and Aglona in Latvia on 24 September.

The pope will arrive in Tallinn on 25 September, and will return to the Vatican after that.

Pope Francis is the second pope to ever visit Estonia, the first being John Paul II, who visited Estonia in 1993. 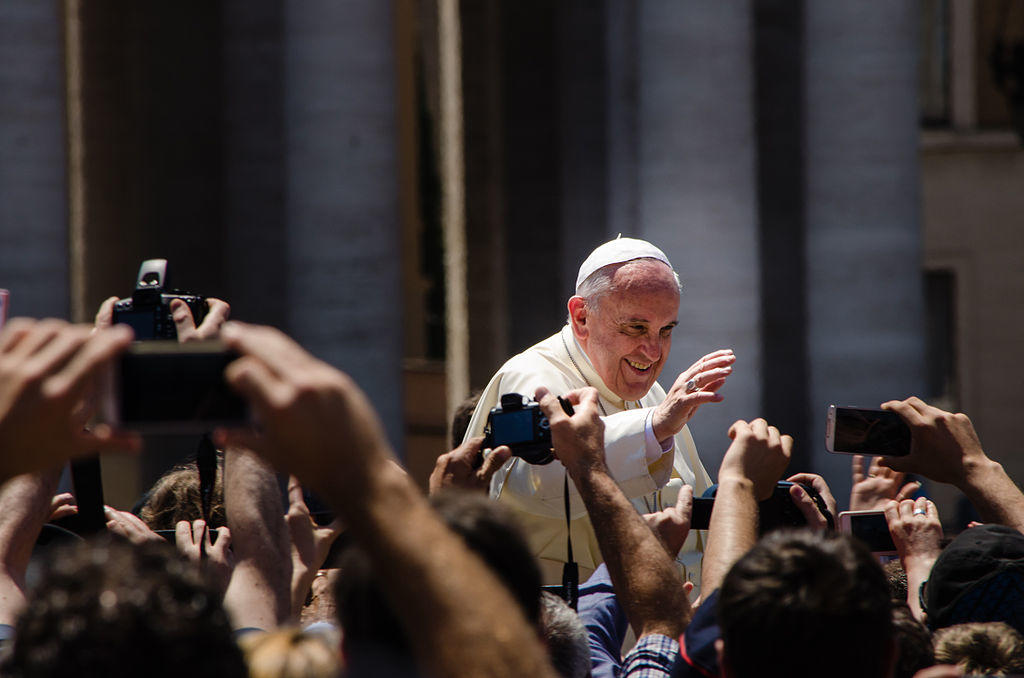 Pope Francis (born Jorge Mario Bergoglio) is the 266th pope of the Roman Catholic Church. He was elected pope in 2013 after the previous pope, Benedict XVI, had resigned. Pope Francis chose his papal name in honour of Saint Francis of Assisi.