American Chris Willmore quit his job at Yahoo! and came to live and work in Tartu, the second largest town in Estonia. How and why?

I am an American who grew up in sunny California. I studied computer science at the University of California in Berkeley, one of the top-ranked programmes in the world. After graduation, I spent three years at Yahoo! in Silicon Valley, programming web applications with massive global audiences. I spent another two years with Yahoo! in London. Five years ago, I packed all my belongings in a VW Golf, drove to Tartu, and joined the software engineering master’s program.

Many Estonians are puzzled by my decision – people usually move away to places like England and California, not the other way around. I knew, however, that Tartu was special the first time I visited over ten years ago, and could not be happier with moving here to study and work.

Why Tartu, of all places?

It’s probably no surprise to you that most Americans couldn’t find Estonia on a map. The simple answer is, my wife is an Estonian. The longer answer is that I first visited Tartu in 2004 and fell in love with the city. 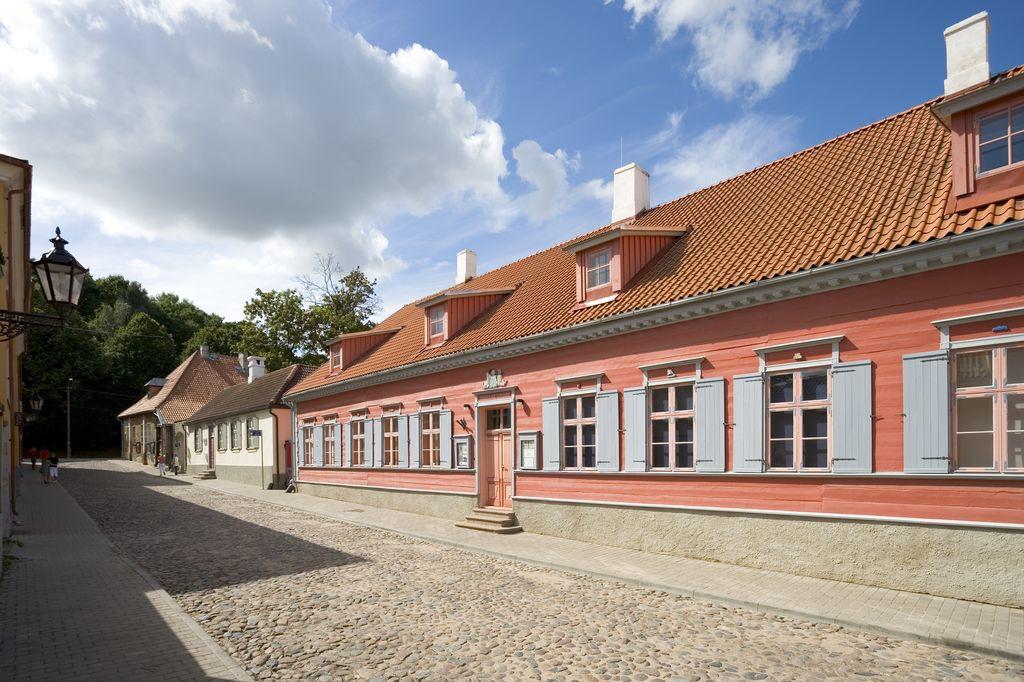 During a warm May many years ago, I wandered the cobblestone streets, sat in a cafe drinking a Premium (an Estonian beer) and eating küüslauguleib (garlic bread), and marvelled at the beautiful university buildings. The town has a certain feeling of being just the right size – large enough for theatres, restaurants and museums, but small enough to walk almost anywhere you want to go. I knew then Tartu was the place for me.

Studying at the University of Tartu

Why did I study at Tartu instead of simply working? As an undergrad I studied computer science, which helps but does not fully prepare you for a career as a software developer. During my early professional years, I knew there was something missing from my education. At university I had studied algorithms and theory, but very little in the way of how to build software with a large team.

On a whim, I started reading about programmes offered at Tartu, and was delighted to learn there was a software engineering programme (and it was taught in English!). The courses listed were exactly what I was looking for to advance my knowledge of the field. 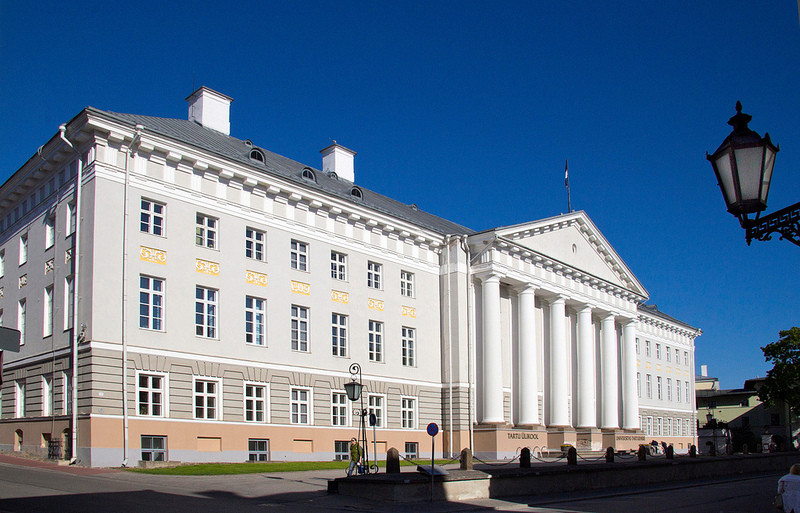 To be honest, the experience of studying at Tartu exceeded my expectations. The software engineering faculty is full of passionate teachers of international renown. Courses, such as business process modelling, exposed me to a whole new world of enterprise software. Data mining was a deep-dive into the world of big data. I was also fortunate to participate in the first-ever video game design course.

One of my goals for my master’s studies was to join a research group – an activity that I had neglected to do as an undergrad and always regretted. Fortunately, the software engineering programme requires students to take part in an internship or research program. I joined the distributed systems group, where I worked on virtualisation and cloud computing platforms – skills that I’m still very much using.

The greatest rewards of studying at Tartu were the connections formed with talented students, both local Estonians and those from abroad. While studying, I was given a great opportunity to work on projects for Shazam, one of the most popular mobile applications in the world. I was quickly able to build a team of fellow students to work on the project, which then became a company I ran for the next four years, employing at times ten developers. 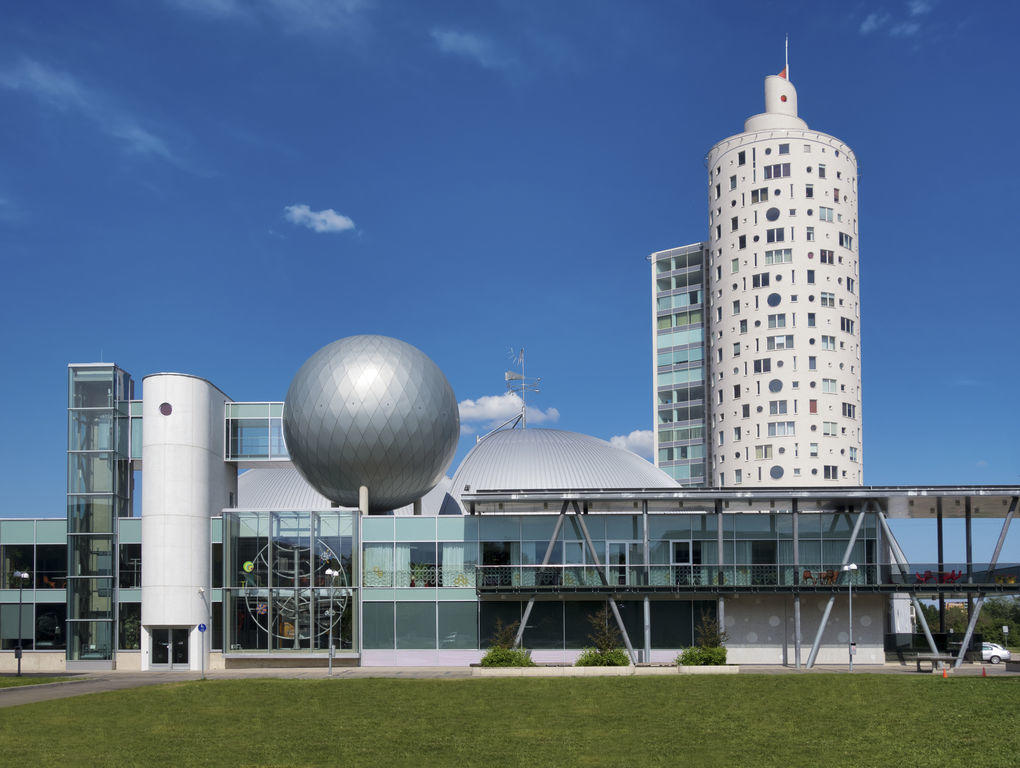 Countless students in our programme went on to found or join innovative tech startups. There is something about being in a small town like Tartu, surrounded by companies like ZeroTurnaround, Fortumo and Playtech, that makes one want to build his own company.

Oliver Leisalu, a student I met in the game design course, is now CTO of Taxify, a smartphone app that connects people to drivers. A good friend of mine from the programme, Carlos Paniagua, went on to become the technical co-founder of SaleMove, a company that now has 15 developers in Tartu. 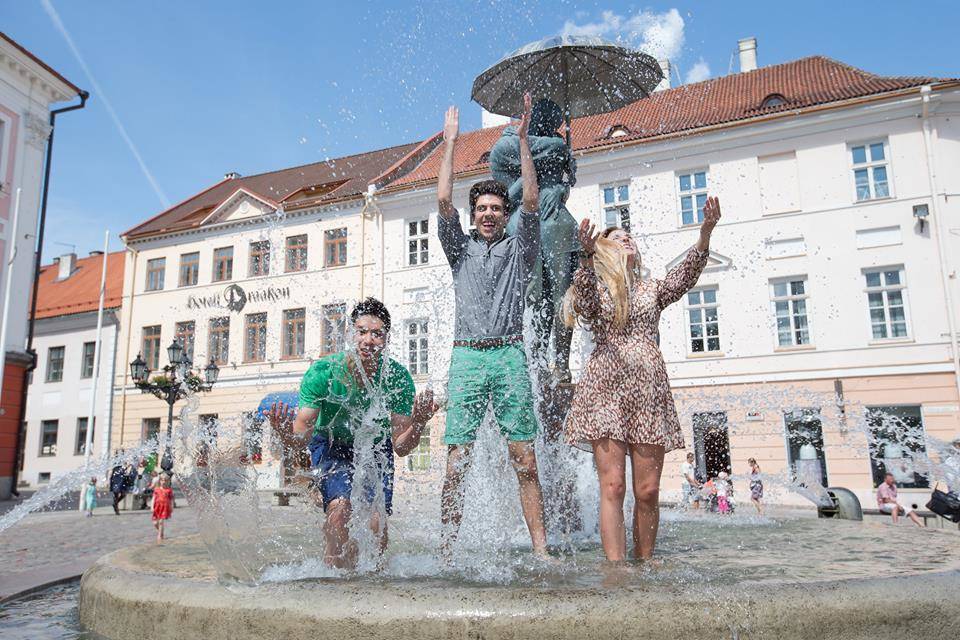 Tartu is a thriving technical and cultural hub, drawing people from all over the world. The sheer amount of talent and spirit in the town is overwhelming. The software scene in particular is without a doubt world class. Joining the software engineering master’s was a great way to acclimate to living in Estonia while strengthening my technical skills.

After graduation, there was no question about what to do next – after a master’s, Tartu is the perfect place to build a company with amazing people and continue your career.

This article was first published by the University of Tartu blog. Cover: autumn street in Tartu (photo by Meelis Lokk. The image is illustrative).