According to a report by the World Health Organisation, the Estonian capital, Tallinn, is among the least polluted capitals in the world.

The report suggests that pollution poses a greater threat to human health than HIV and Ebola.

Writing on the report, the British daily, the Telegraph, said that based on levels of PM 2.5 – tiny pollution particles that measure two and a half microns or less in width – the Saudi capital, Riyadh, is the most polluted capital on Earth, followed by New Delhi, India, and Doha, Qatar.

Using the report’s data, the newspaper compiled a list of the world’s least polluted capitals, in which Tallinn comes seventh. 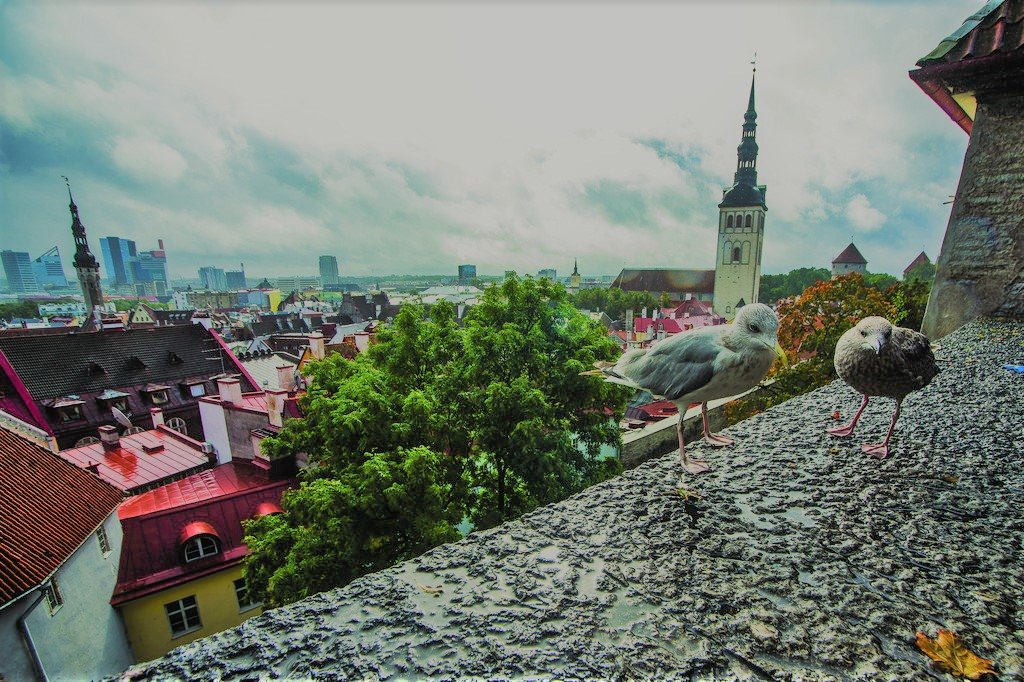 “Medieval Tallinn – with its imposing city walls and narrow cobbled streets – was not built with motor vehicles in mind. Driving around the ancient city centre is impractical, which has largely kept cars away. Add to that the city’s bountiful green spaces and breezy coastal setting and you have the ingredients for one of the least polluted cities in the world,” the paper said.

The least polluted capital cities in the world

Cover: Seaside in Tallinn (image by Aron Urb.) Please consider making a donation for the continuous improvement of our publication.