Estonia’s centennial and heritage will be celebrated at the Toronto City Hall and with lighting of the city’s CN Tower in blue, black and white.*

Canadians of Estonian heritage will be celebrating the 100th anniversary of Estonia’s independence and the Estonian Heritage Day in Toronto on 24 February at the city’s Nathan Phillips Square. Over 700 people are expected to attend the flag raising ceremony at the city hall, which will also feature performances from renowned local Estonian choirs.

Toronto and the southern Ontario area are home to a significant number of Estonians living outside of Estonia, mainly a legacy of the turns and twists of the history. 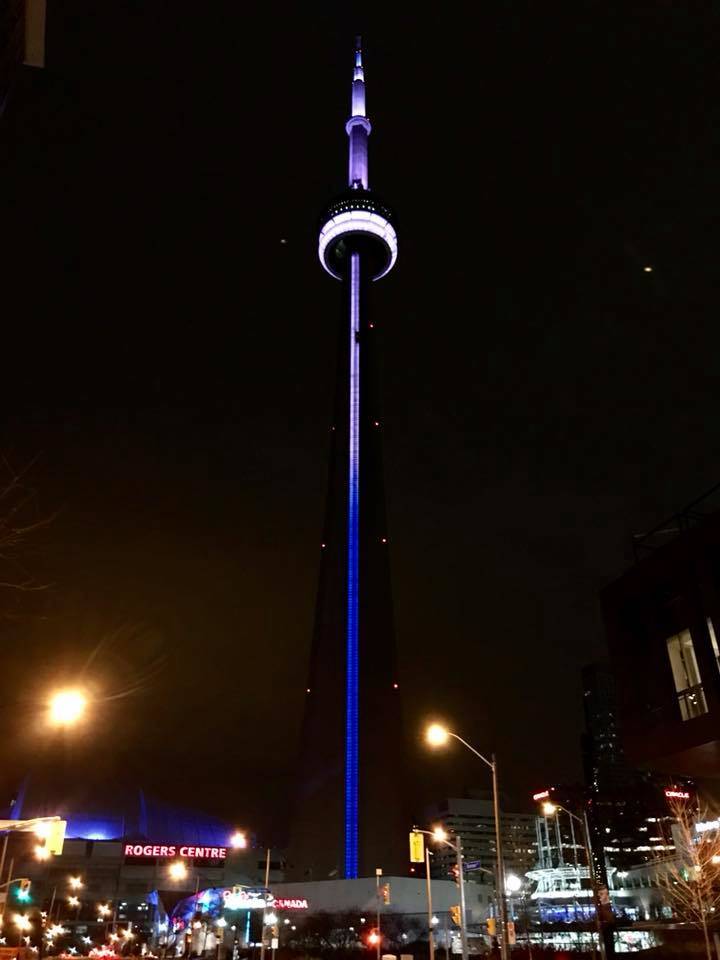 “Estonians of Canadian heritage are proud of the tenacity and perseverance of their ancestors and countrymen in their fight for freedom, democracy and independence,” Marcus Kolga, the president of the Estonian Central Council in Canada, said in a statement. “We’re also very proud of our community in Canada and the important contributions we’ve made here, and we’re honoured that the city of Toronto and the CN Tower will be joining our celebrations on 24 February, by lighting the tower and Toronto city sign in Estonia’s national colours: blue, black and white.”

The Estonian flag raising ceremony will begin at 10:30 am on Saturday, 24 February at Nathan Phillips Square at Toronto’s City Hall and the lighting of the CN Tower and the Toronto sign will happen that same evening. 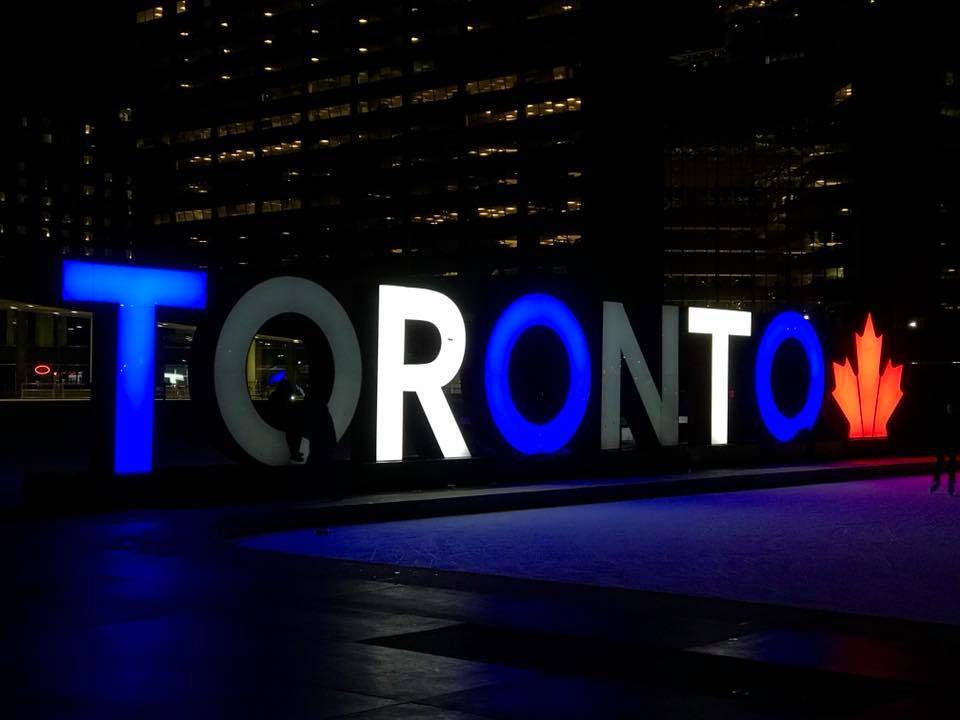 The Estonian Central Council in Canada represents all Canadians of Estonian heritage and is elected every four years in national elections.

Cover: Toronto Skyline at dusk with a reflection in Lake Ontario (the image is illustrative/Shutterstock). * This article was updated with images (courtesy of Toronto-based Eesti Elu newspaper) on 5 April 2018.