So far, two incumbent US presidents have visited Estonia – Barack Obama and George W. Bush; however, another man who was at the time only to become president – John F. Kennedy – spent time in Estonia as part of a wider European tour in 1939.

Jack, as he was called by his friends and family, was elected president of the United States in 1960, the youngest person ever (at the age of 43) elected to the highest office in the country. But he was groomed to take a high office by his father for most of his adult life – especially after his older brother, Joseph Jr., died in combat in the Second World War, in 1944. And it’s safe to say Jack’s European tour in 1939 was definitely part of that forming of a statesman. 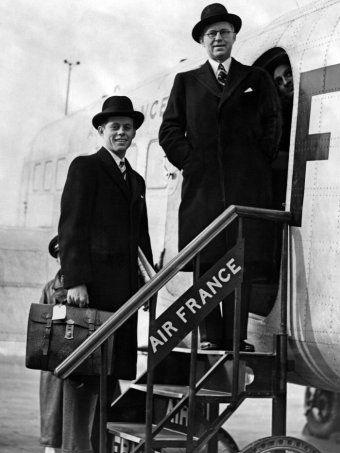 The young Kennedy was still an undergraduate student at Harvard when he took a semester off during his junior year and spent seven months in Europe. His father, Joseph P. Kennedy, was the US ambassador to the United Kingdom at the time and he helped make the arrangements for his son’s tour by writing his colleagues across Europe.

According to the US State Department, the society pages of major US newspapers were full of the news.

On 24 January 1939, the Christian Science Monitor reported: “Believing that actual working experience in diplomatic circles abroad will give him the answer as to whether or not he wants to enter Government service after graduation from college, John F. Kennedy, second son of the United States Ambassador to the Court of St. James, will leave Harvard next week for American legations of Paris and London. The younger Kennedy plans to go directly to the Paris legation where he will spend a month and a half. Then he expects to go to London. He isn’t sure yet what he will do. ‘You might call me a glorified office boy,’ he said.”

The New York Times printed a similar story the same day while the Los Angeles Times followed suit the next.

Kennedy’s visit to Estonia was arranged by the US minister (equivalent to ambassador) to Estonia and Latvia, John C. Wiley and his wife, Irena.

Jack first arrived in Riga, Latvia. Irena Wiley, a gifted sculptor, later wrote in her memoirs, “Around the Globe in 20 Years”, published in 1962: “Jack, then a youngster, visited us in Riga while I was doing an altar of St. Therese of Lisieux, my favorite saint. The altar consisted of small panels depicting the life of the saint. In one of these an angel leans over her, while she is writing the book that made her beloved even by non-Catholics. I needed a model for the angel, and Jack with his curly hair and his youthful serenity of expression was literally God-sent. He sat for me, patiently, and is rewarded by having the privilege of being the only American President with his likeness in the Vatican, where the altar is now.”

On 19 May 1939, the Wyleys travelled to Tallinn, after crossing the border in Valga, to be there for young Kennedy’s arrival. Jack showed up three days later on 22 May at the Tallinn airport on a Polish airplane. While the flight originated in Warsaw, the plane usually made stopovers in Riga and Köningsberg (present-day Kaliningrad).

During his short two-day stay in Tallinn, Kennedy most likely would have been the Wileys’ house guest as he was in Riga. This means he would have stayed at their residence at Vabaduse väljak 7 – the present-day home of the Tallinn City Government. 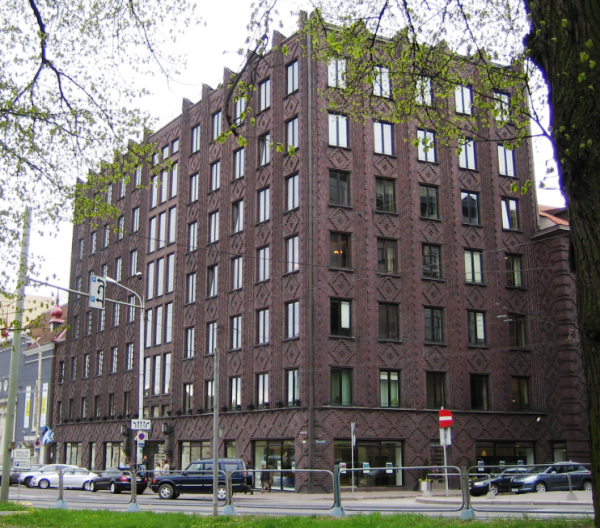 Unfortunately, Kennedy did not keep a diary of his 1939 European tour and no Estonian newspaper of the day realised the potential importance of the Wileys’ young house guest. The only people who recorded Kennedy’s visit were the Estonian border guards, who first noted his arrival and then his departure from the country on 24 May 1939 through the Narva border crossing.

He made his way back to the United States safely on 21 September aboard Pan American’s Dixie Clipper airliner. To fulfil his 1940 graduation requirements for Harvard, Jack wrote his senior thesis on Great Britain’s appeasement of Nazi Germany in Munich, based largely on the information he gathered during his 1939 European tour. At the encouragement of his father, he would convert his thesis into a bestselling book called Why England Slept (1940).

After becoming an accidental war hero in the South Pacific during the Second World War after his torpedo boat was hit by a Japanese destroyer, Kennedy would go on to become a Congressman from Boston in 1946 and then Senator from Massachusetts in 1952. 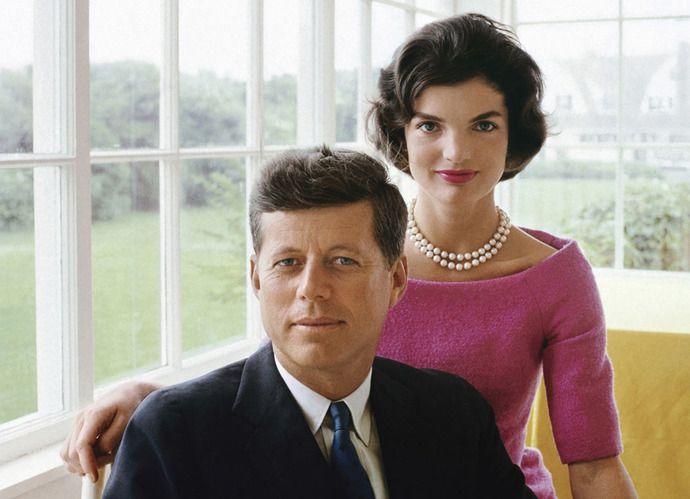