The head of the traffic department at the Tallinn Transport Board appeared to poke fun at black people, cheered on by the city’s mayor, Taavi Aas, and deputy mayor, Aivar Riisalu – all wittingly or unwittingly engaging in a racist practice.

It has emerged that during the Tallinn city government’s summer days on 29-30 June, Talvo Rüütelmaa, the man in charge of the Estonian capital’s traffic department, attempted to captivate people around him by engaging in what appears to be the practice known as “blackface” – a form of theatrical make-up used predominantly by non-black performers to represent a caricature of a black person. In an earlier private Facebook post, Rüütelmaa also mocked the integration of refugees.

The practice gained popularity in the United States in the mid-to-late nineteenth century, when white actors would routinely use black grease paint on their faces when depicting plantation slaves and free blacks on stage. Taking place against the backdrop of a society that systematically mistreated and dehumanised black people, they were mocking portrayals that reinforced the idea that African-Americans were inferior in every way.

While this racist practice spread to other countries around the world, the turn of the tide was marked in the country where it started – it effectively ended in the US with the civil rights movement of the 1960s.

Over the following decades, this silly mockery has increasingly found itself out of date in a modern society – it’s regarded as an embarrassing anachronism, scorn upon by any sensible human being.

Ignorance is not an excuse

The three Tallinn officials in the centre of this travesty – Talvo Rüütelmaa, Taavi Aas and Aivar Riisalu – were all born during the Soviet occupation. It’s entirely possible that the Soviet education system didn’t enlighten these men about the racist connotations of blackface. But it’s not an excuse anymore – Estonia has been part of the free world for the best part of the last 30 years.

In 2015, the Estonian Rescue Board faced a massive public backlash after it had conducted an exercise practising how to “put down a mutiny by the refugees” – the imaginary refugees had their faces painted black and on top of that, held bananas in their hands. It’s inconceivable that none of the men at the centre of this latest ridicule did not know about that incident. 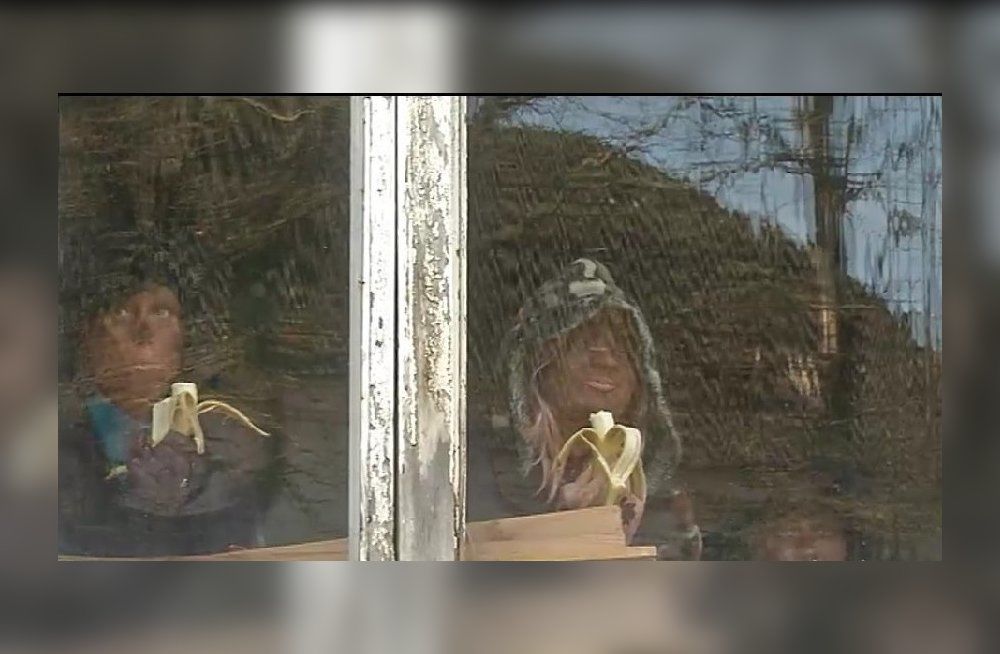 The man who really ought to know better is Taavi Aas – the mayor of the presumably progressive European capital – Tallinn. The former CEO of a dairy cooperative has had enough time to learn the ropes, having served in the Tallinn city government under the wing of former mayor Edgar Savisaar since 2005. Serious questions are now being raised about Aas’s intellectual capabilities.

All three men ought to make a public apology – and fast.