This week, in a run-up to the European Parliament election on 25 May, we interview one candidate from each major party in Estonia. Our second interview is with Kaja Kallas, one of the candidates from the Reform Party and currently the Chair of Economic Affairs Committee in the Estonian parliament.

Have you ever lived outside Estonia? If so, for how long and for what purpose?

I have lived in France and Finland for a very short term. I was practicing as a European law trainee at two law firms in Paris and in Helsinki.

What are the main policy objectives your party stands for in the EP elections? How does it differ from the other mainstream parties (leaving out far-right / far-left eurosceptic programmes)?

Freedom and basic European values are the main core of our programme. Our priority is to solve the problems the European economy faces in order for it to be more competitive as this is the source for growth and welfare.

In comparison with other mainstream parties we are the most pro-European party and we are also great supporters of the internal market as we believe it includes many possibilities for our companies as well.

What are you personally standing for? What is important to you? Please name three things (falling into the exclusive competence of the EU) that you would like to see in the EU legislation within the next parliamentary term?

Being currently the Chair of Economic Affairs Committee in the Estonian parliament, I see that although the main principles of the European Union are the free movement of goods, services, capital and people, there are still too many barriers in the internal market. It is in the interest of our economy that our companies have free access to the European market of 500 million consumers.

In addition to that there are three areas where we are not part of Europe yet although we have been in the European Union for ten years: our electricity networks are still in the Russian synchronising area; we have no alternative for Russian gas and we do not have a proper transport network with Europe.

How to boost growth in the eurozone (IMF prediction: 1% in 2014 and 1,4% in 2015)? How to create jobs, fight youth unemployment (huge problem in Southern Europe) – all in all, how to make EU more competitive while preserving our social model?

The European Union, as well as the eurozone, has to work towards taking down barriers between the member states in order for the internal market to actually work. Considering that small and medium size enterprises are the forces driving the growth of the European economy it is important to deal with the obstacles that they have. The latest European Commission economic forecast says that money should be pouring into the European Union but it cannot find its way to the enterprises. Therefore it might be that the European Union needs a working capital market as in the US. 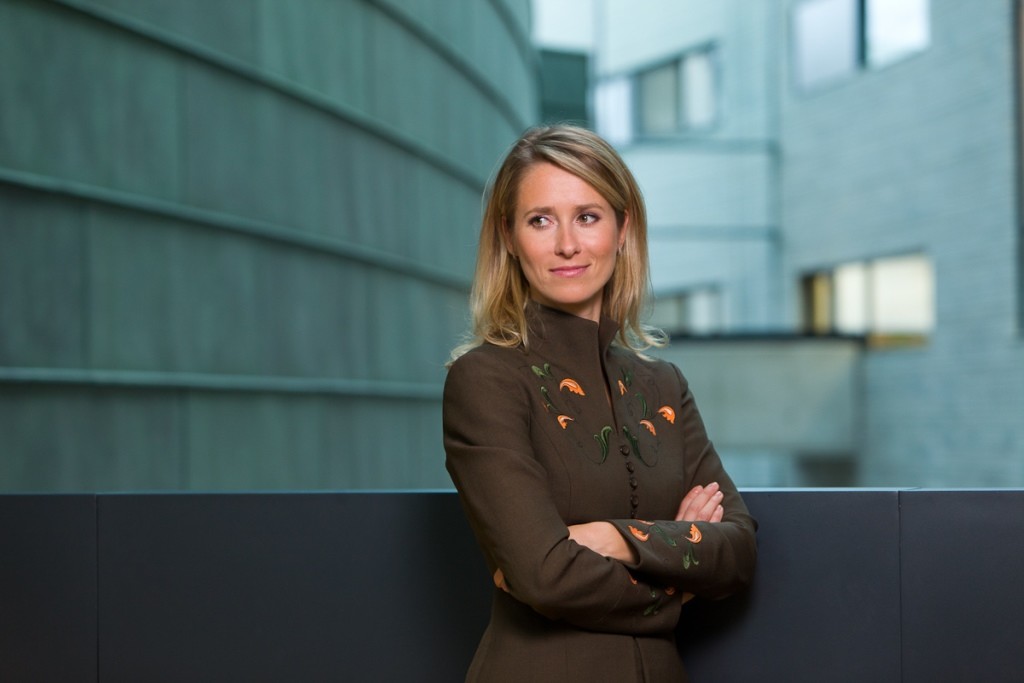 Are you in favour of further European integration, and if so, in which policy areas? If not, why not?

What are your views on immigration into Europe? Currently, the southern members of the EU, such as Greece and Italy, get the most of the illegal immigration from Africa and Asia. Should other member states share their burden and accommodate these immigrants?

I believe we should tackle the reasons for immigration which means helping those countries from where the illegal immigration comes from. But there is always a question of European solidarity – as we have our own issues that we want others in Europe to sympathise with, we should do so with the problems other member states have.

How to improve the image of the European Union among Europeans themselves? How to bring the symbolic value (started as a peace project) back to the EU? What should be the next big political project (after the euro)?

I was hoping that the Ukrainian crisis would unite Europe and remind Europeans of the core values the European Union stands for. But it has not. And to my mind it is a big problem that the crisis is not taken seriously in central Europe. Improving the image of the European Union is a constant job that politicians have to do by explaining the people what are the advantages of such union and what are the alternatives.

Some politicians, including the current Estonian EU commissioner Siim Kallas, have said there are many Estonian-invented e-solutions that could be used all over Europe, but so far we have been quite slow to export them, apart from a few exceptions. How do you think we could improve on that? What can Estonia teach Europe?

In Estonia, we have got used to being able to do all kinds of transactions and communication with the state authorities digitally. This is so convenient that I think other Europeans should benefit from it as well. In addition it would probably diminish bureaucracy which would bring along the decrease in the overall costs of Europe. This in turn would also improve the image of Europe.