At the beginning of April, Mihhail Korb, the minister of public administration of Estonia, visited Baku, the capital of Azerbaijan, that is described as “the architectural love child of Paris and Dubai…albeit with plenty of Soviet genes floating half-hidden in the background” by the Lonely Planet travel guide.

Korb’s visit follows numerous high-profile trips by the Estonian businessmen and political leaders, including a former prime minister, a former president and a former foreign minister. In turn, the illiberal ruler of Azerbaijan, Ilham Aliyev, was on a state visit to Estonia in 2010 – a year before the Economist magazine scored Azerbaijan at 140th place (out of 167) in its 2011 Democracy Index.

Estonia, increasingly worried about its economic outlook, has strong economic interests in the country. During the latest trip, officials of respective railway administrations, as well as an Estonian port, signed a protocol with the aim to create a new logistics corridor. Korb told the local reporters that the corridor will be transporting cargo between Azerbaijan and Estonia, as well as to the Scandinavian countries. 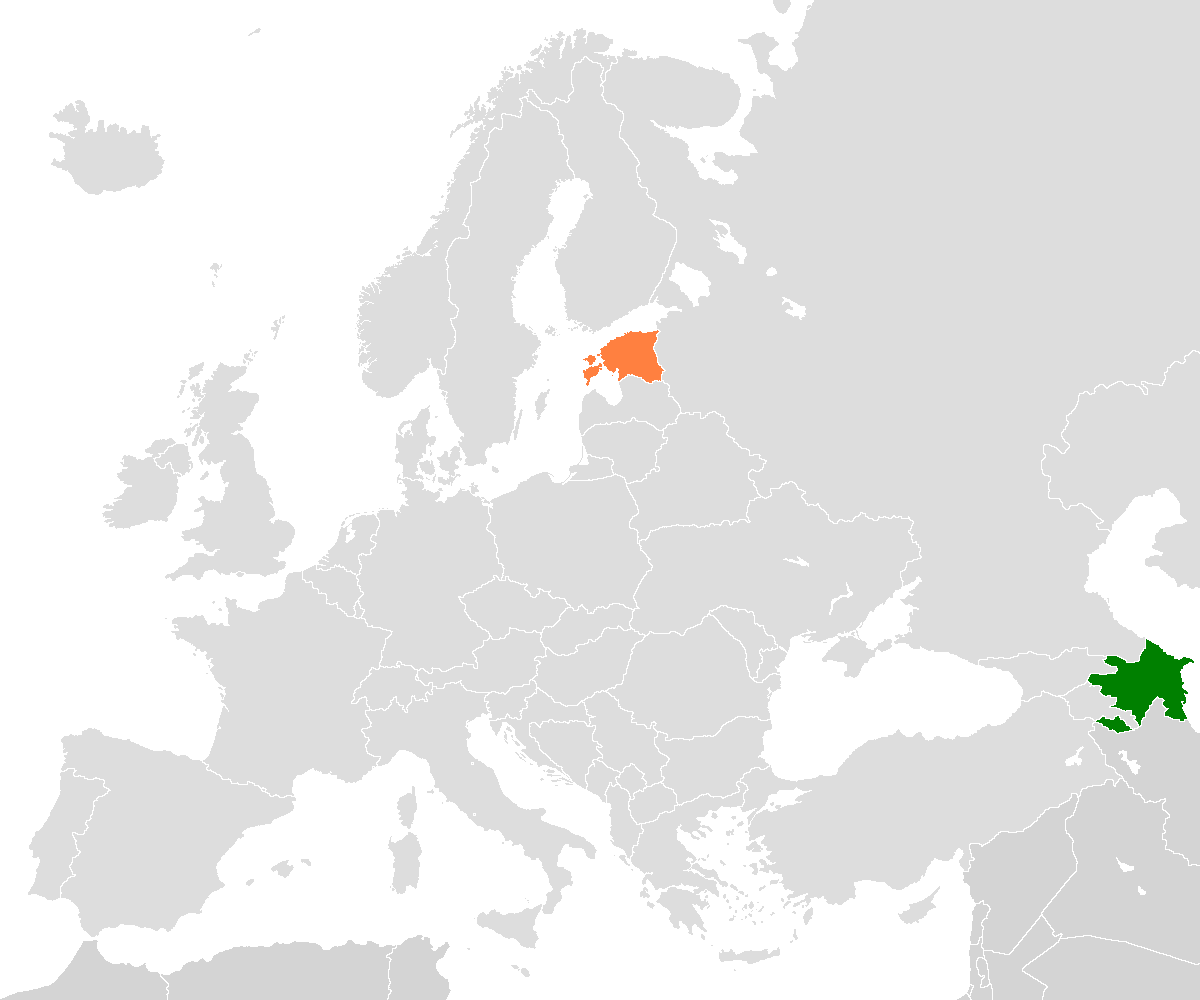 According to a member of an earlier Estonian business delegation, who shared his experiences with the author of this article, the Azeri-style pampering is legendary. No doubt the oil and gas rich country can afford to look after foreign dignitaries. One could be forgiven to forget democratic principles during the indulgements the guests receive.

But being from a democratic country like Estonia that is ought to stand up for human rights, one shouldn’t.

According to the Human Rights Watch, the government of Azerbaijan continues to wage a vicious crackdown on critics and dissenting voices. “The space for independent activism, critical journalism, and opposition political activity has been virtually extinguished by the arrests and convictions of many activists, human rights defenders, and journalists, as well as by laws and regulations restricting the activities of independent groups and their ability to secure funding. Independent civil society in Azerbaijan is struggling to survive,” the New York-based international non-governmental organisation, that conducts research and advocacy on human rights, says in its latest report on the country. 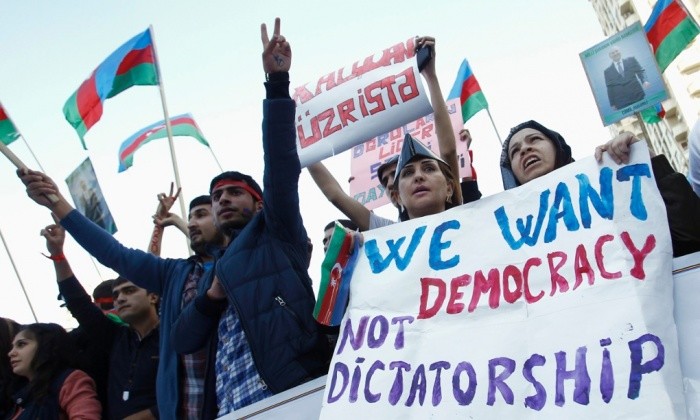 Just a month before the visit by the Estonian delegation, the Extractive Industries Transparency Initiative (EITI), an international coalition promoting better governance of resource-rich countries, suspended Azerbaijan for failing to ease its crackdown on civil society groups.

According to Amnesty International, a London-based human rights organisation, the Azerbaijani police has continued to suppress and disperse peaceful protests using excessive force and law enforcement officials have continued to commit torture and other ill-treatment with impunity. Not to mention that reprisals against independent journalists and activists have persisted and all mainstream media has remained under government control.

How does all that fit in with the Estonian foreign policy? Well, the answer is, not at all.

Estonia is supposed to protect and advance human rights

According to the Estonian ministry of foreign affairs, protecting and advancing human rights is essential to guaranteeing global peace and security. “Estonia’s priorities also include internet freedom, supporting civil society and fight against impunity. Estonia is actively promoting those topics on international as well as bilateral level and through its development cooperation,” the ministry website clearly states.

Unfortunately, it seems Estonia has talked the talk, but neglected to walk the walk, when it comes to Azerbaijan. None of the ministers or delegation members has ever publicly raised the question of human rights in that country. Not a word. 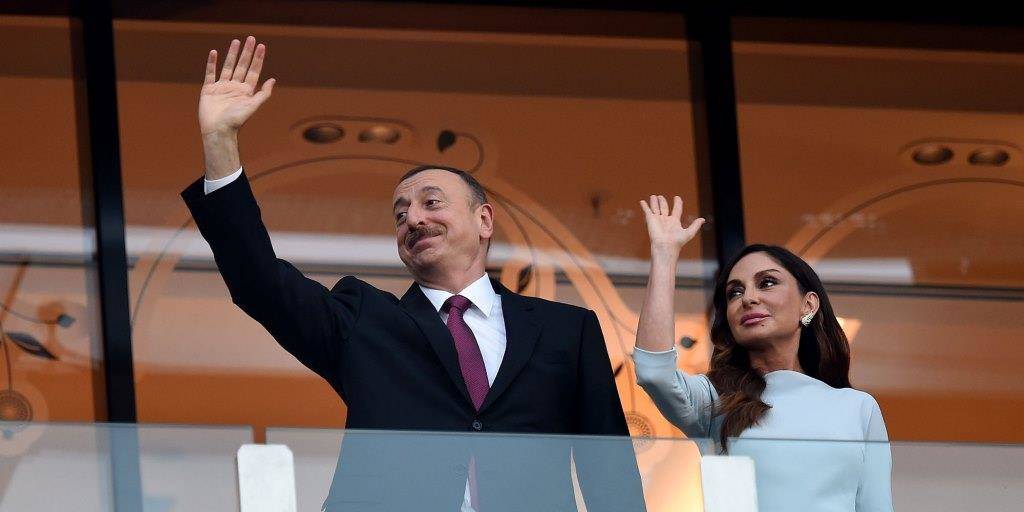 Amicus Plato, sed magis amica veritas (Plato is my friend, but truth is a better friend.) When the Western leaders visit countries with dubious human rights records – typically for signing the business and trade deals – they usually promise domestic public to point at the lack of democratic principles, too. Well, at least they promise to do so. Isn’t it time for the Estonian cabinet ministers to follow suit and always remember to uphold the fundamental principles they normally advocate?

The opinions in this article are those of the author. Cover: Azeri police arresting an activist in Baku (Reuters.)