According to Apolitical, a global policy platform that works with governments and public servants, Siim Sikkut, the chief information officer of the government of Estonia, is one of the most influential people in the sphere of digital government.

The organisation put Sikkut, who’s been the government CIO since March 2017, in the top 20 of digital government influencers in the world.

Sikkut “previously worked as a digital policy adviser to the government for five years, where he was one of the founders of the flagship e-residency programme and helped to author the Estonian Digital Agenda 2020. Sikkut has also been an adviser on e-government for Jersey (an English Channel island – editor) and a member of the digital government advisory group at the Inter-American Development Bank,” the organisation said.

Another Estonian on the list, under the subsection “politicians”, is Andrus Ansip, the former prime minister and the current European Commissioner for the digital single market. Ansip oversees EU efforts to improve access to online products and services and grow the digital economy, including the abolition of mobile data roaming charges, Apolitical noted. 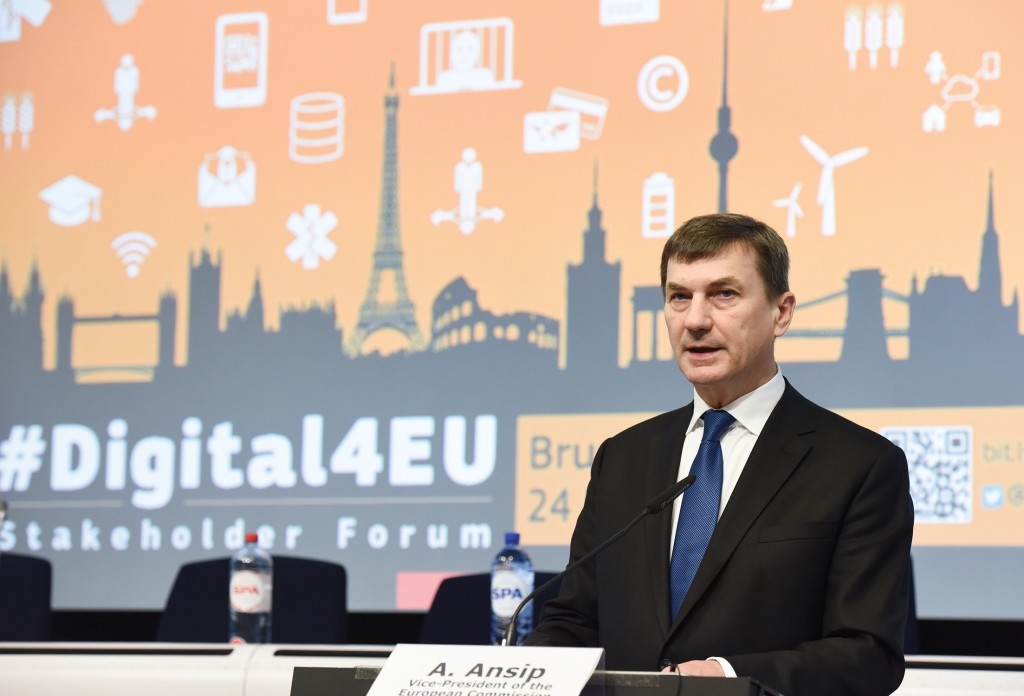 Under the same subsection, the policy platform also highlights Taavi Kotka, the former CIO of the Estonian government, and Toomas Hendrik Ilves, the former president of Estonia.

The first of its kind

Apolitical’s 2018 list of the world’s 100 most influential people in digital government is “the first of its kind to show the international spread of the field, and includes individuals from every continent”, the organisation said.

“We drew on nominations from over 100 expert contributors to make the list, including digital government experts, academics and public servants. While the list includes well-known leaders, whose every blog post finds a global readership, we have also attempted to highlight the unsung heroes who are quietly and tenaciously updating the machinery of government. The first selection was generated by peer and expert nominations and the final selection has been reviewed by independent experts around the world.”

Apolitical is a “global network for government, helping public servants find the ideas, people and partners they need to solve the hardest challenges facing our societies”, it says of itself. Its “mission is to make government great for citizens everywhere”.