Narrowing down Estonia’s top most-known models to just a few girls is not an easy task. As some may know, Estonia is the top nation per capita for the number of international fashion models.

But who are those girls, proudly representing Estonia on the international stage? Let’s follow their progress through New York, London, Milan and Paris and pick the hottest Estonian names in the fashion industry. 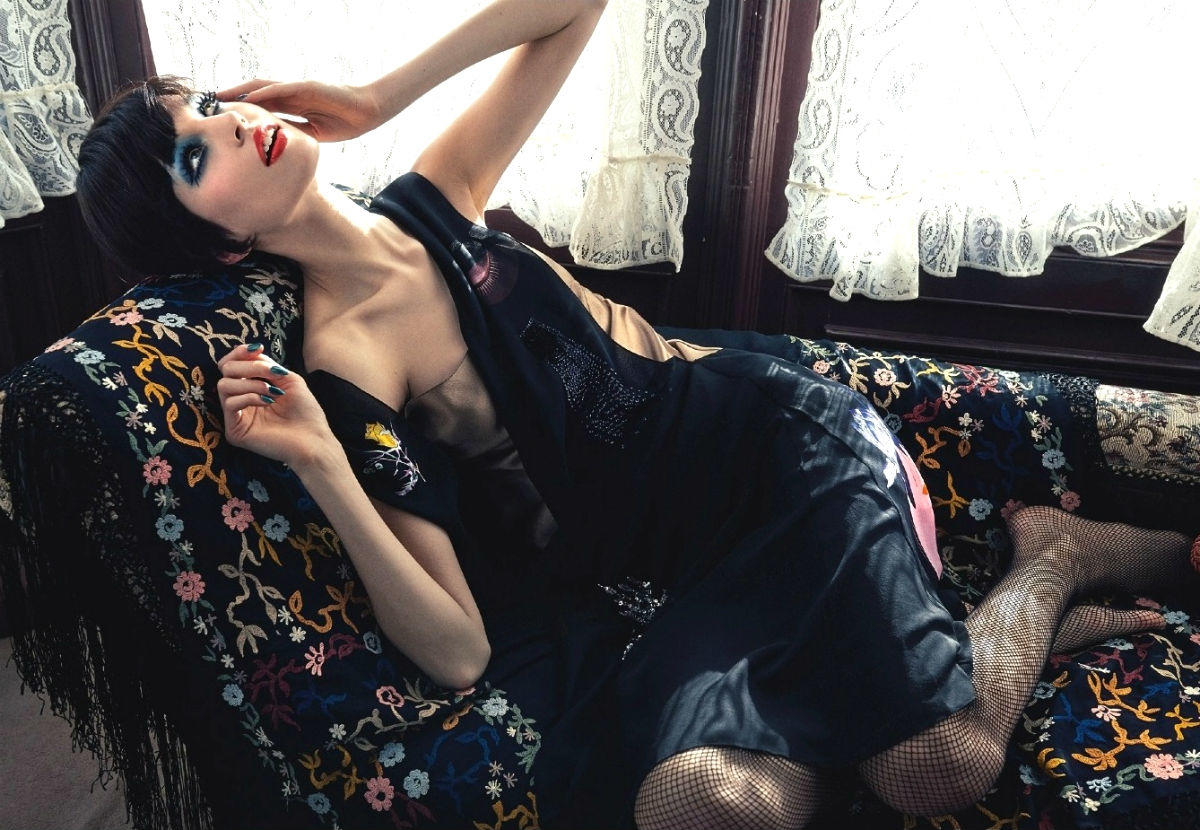 At the top of our list of girls who made the cut is Elisabeth Erm, who shot to the front of the pack after walking for Calvin Klein in New York in February 2013, and has since gone on to success in Europe. She continued particularly strongly in September 2013, turning up at Balenciaga, Chanel, Dior, Givenchy and Miu Miu events, among others. “Polished, poised and versatile,” are the words spoken about in the fashion industry. 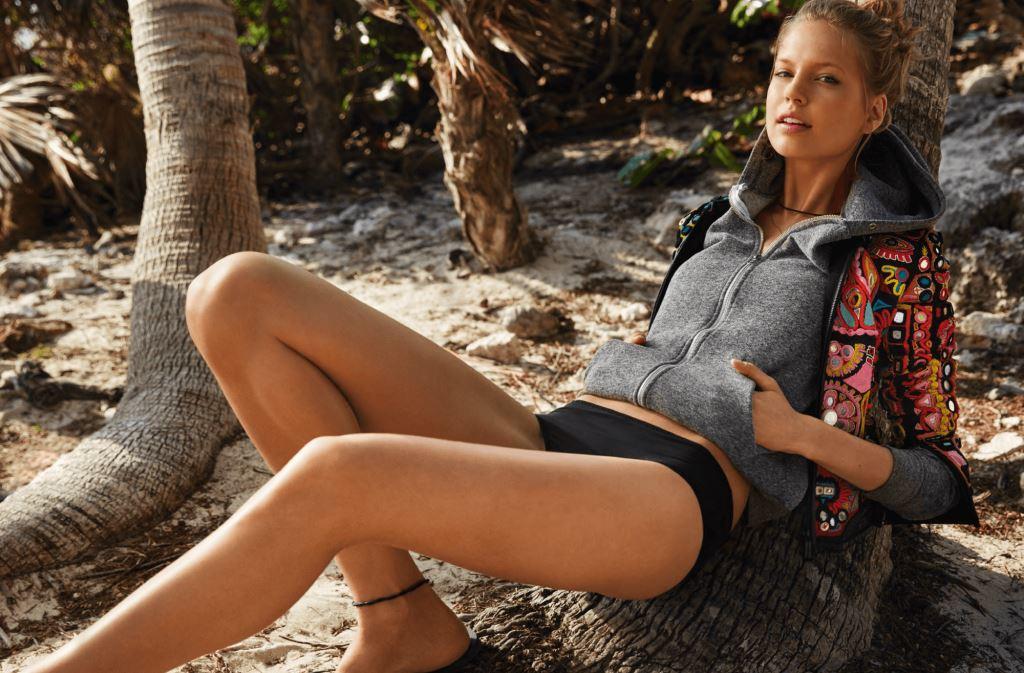 This 20-year-old girl from Tartu is not only the most-wanted name for the past two seasons, but she’s looking gorgeous, sophisticated and professional as well, which is quite a bonus for a beginner. 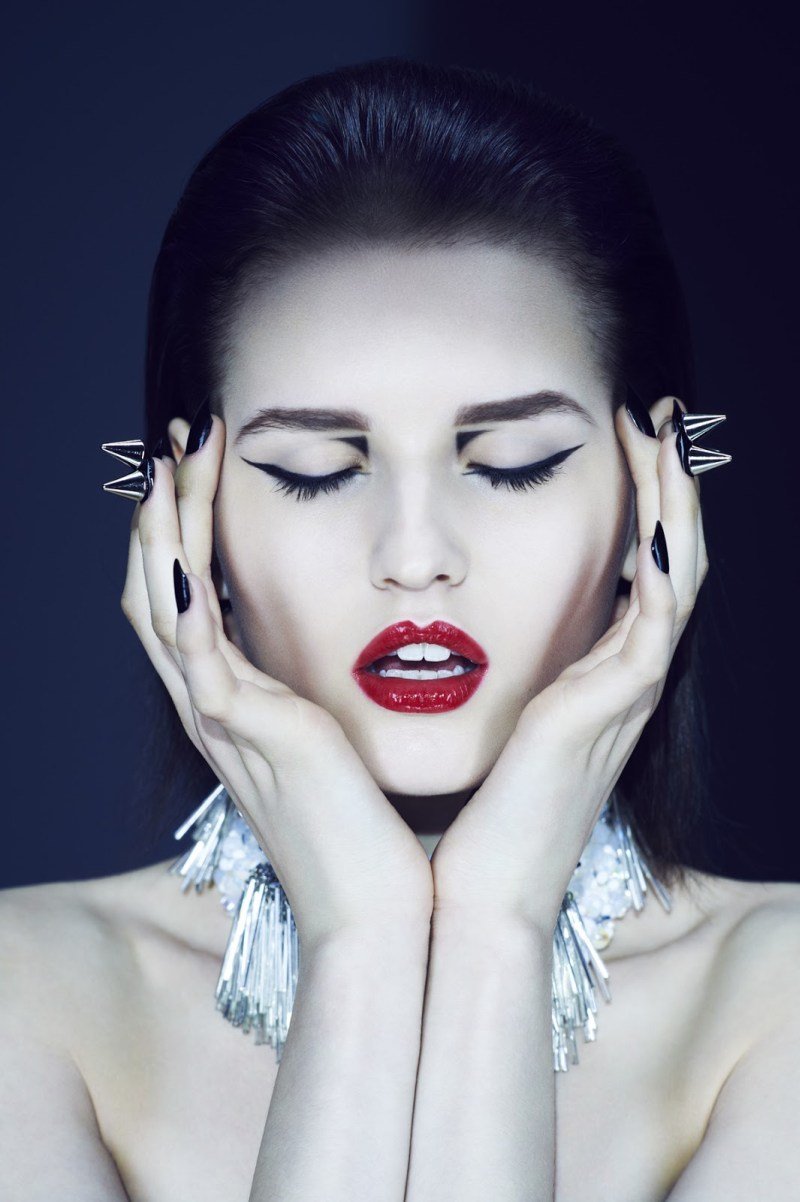 Aas debuted at the age of 16 in London, opening at Christopher Kane in autumn 2009. However, opening and closing at Prada in Milan made her the most talked-about newcomer of 2009. Opening the Prada show is regarded as one of the most coveted positions in modelling, although some of the openers faded as quickly as they rose to the fashion Olympus. Luckily that did not happen to Kätlin – after her first flashing runways she used her chance and since then this ethereal and edgy Estonian model is one of 50 most-wanted models of the last few seasons. 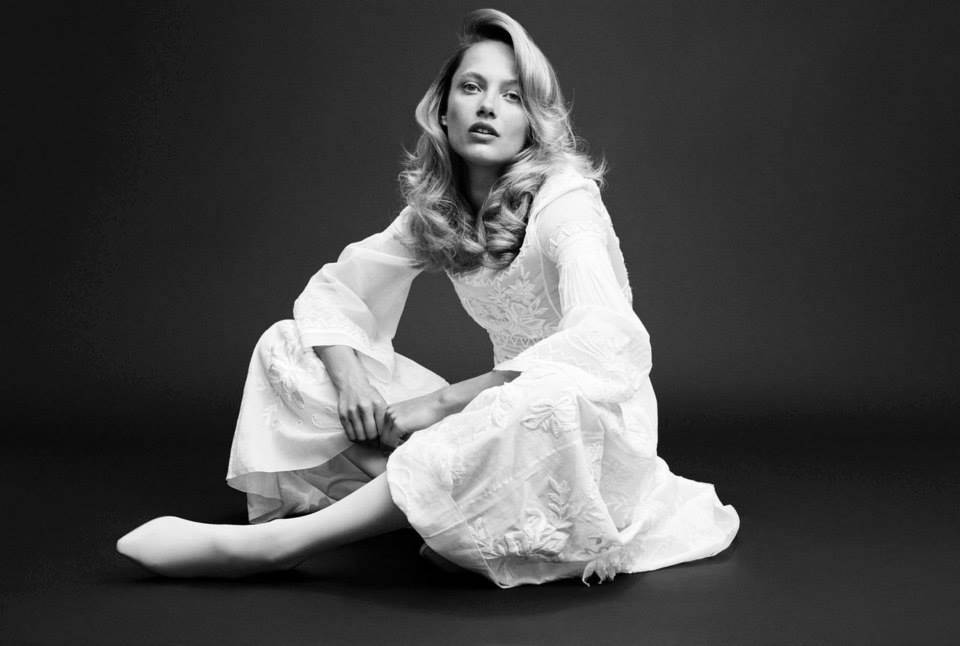 Pedaru was discovered in 2005, at the age of 15 in Tallinn. Her eight-year career is the result of impeccable management. She started out  on the catwalk during spring 2007 at the Christopher Kane and Marni shows that were followed by a slow but a steady run of editorials in 2008 for V and the Italian Vogue. 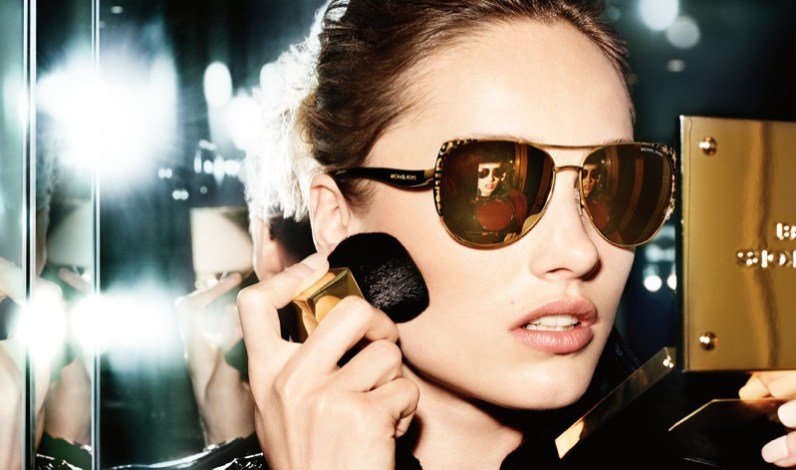 In the subsequent years, she scored advertising contracts with Gucci and Michael Kors for 2011, all while maintaining a strong presence on catwalks and in magazines. For now, Karmen soldiers on as the face of both brands. While she’s just 23 years old, she has a number four ranking in Top 50 models and number 17 ranking in income. 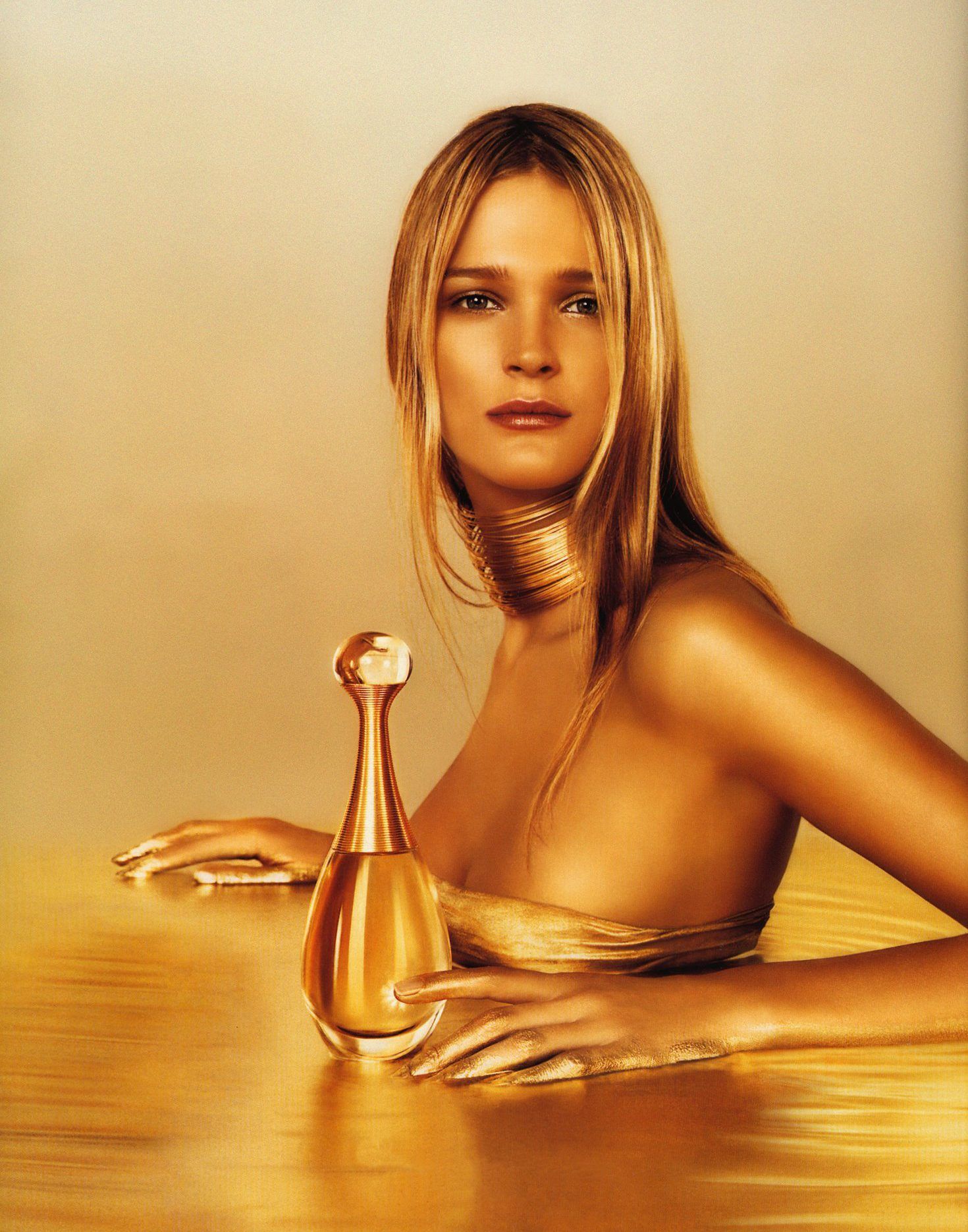 Fashion saves the best for last – the fabulous Estonian top-model Carmen Kass is closing our internationally most-known Estonian models ranking. She started her career at 1997 at Chanel in Paris and Versace in Milan. In 1999 she was handpicked by the legendary fashion editor Anna Wintour to feature on the cover of Vogue magazine. Carmen introduced a whole era of ideal, ultra-sexy super women pulsing with cold and dismissive beauty.

She has appeared on the covers of a variety of magazines, in advertisements for Calvin Klein, Chanel, Donna Karan, Givenchy, Fendy, Michael Kors, Sephora and others. A former president of the Estonian National Chess Association, Carmen doesn’t these days appear too often on catwalks, but she still has a number of fashion campaigns running, ensuring the longevity of Estonia’s first iconic supermodel.

Photos courtesy of Models.com and fashion magazines as stated. Please note that the photos were updated in June 2016. Cover photo: Carmen Kass