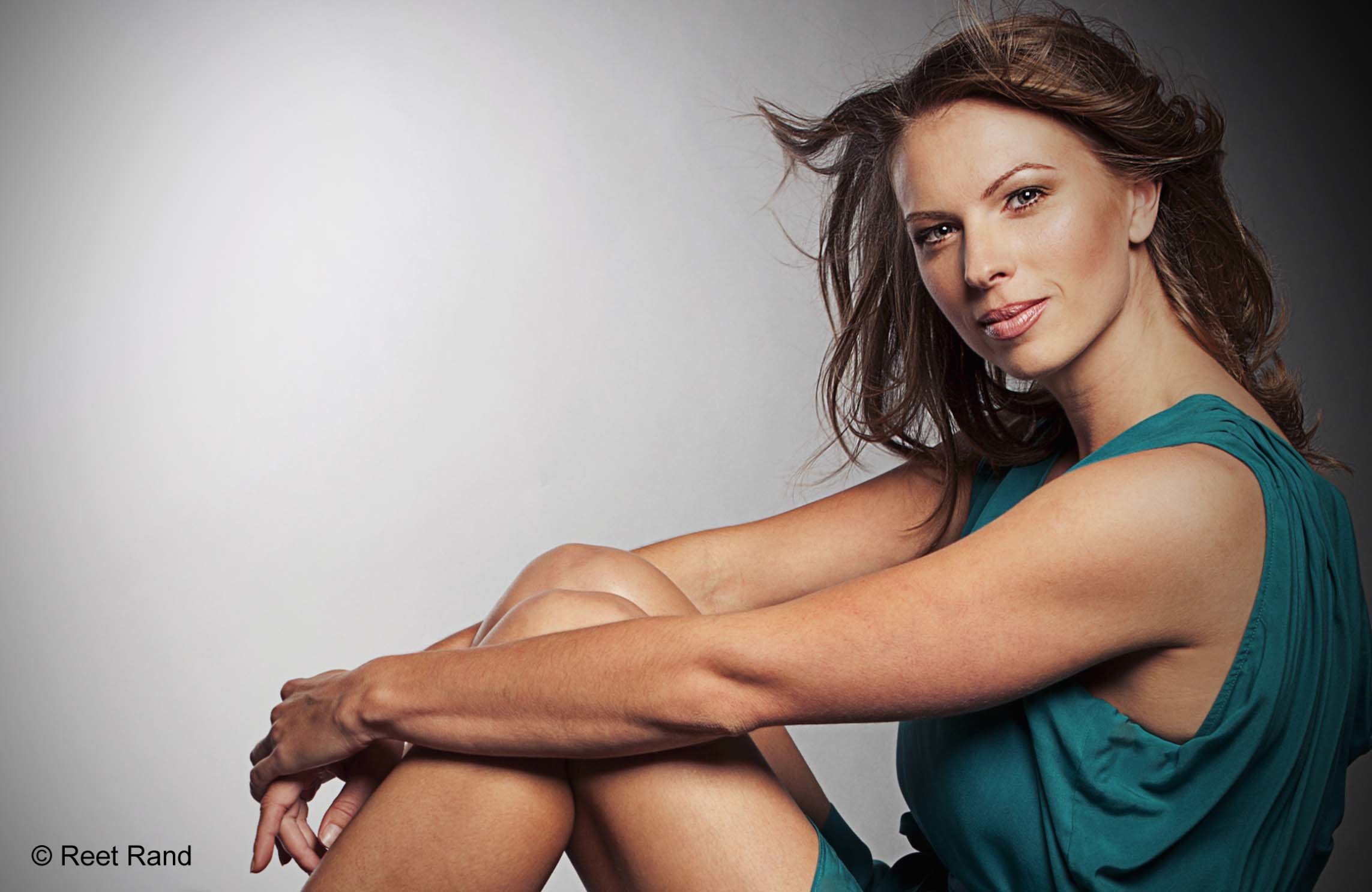 The Estonian House in Los Angeles, California, regularly hosts events where people can learn more about the members of this small Estonian community. One of the recent guests was a former Estonian swimmer Jana Kolukanova, who after 20 years in the sport recently decided to hang up her swimsuit for good. She talked about her journey, in sports and life, that over ten years ago brought her to the US, where she has now settled in Los Angeles with her husband.

Parts of Jana’s story are likely similar to the stories of other talented, young Estonian athletes who, due to limited local financial resources and support, have looked outside Estonia for opportunities to keep practicing their sport at top level while at the same time obtaining a degree.

Jana, growing up in Estonia, was an active child who did everything from skiing and running to dancing and swimming, which by far wasn’t her first choice and remained just a hobby for her until high school. “I often found myself skipping swimming practice and avoiding the pool, partly due to a difficult and uninspiring coach. The turning point came during high school when my new coach, Tiit-Urmas Reiter, took me under his wing and helped uncover  my passion for swimming”, explains Jana, “Reiter also remained a fantastic supporter during my university years and will always stay in my heart”.

Perhaps it was this renewed focus and change in the training program that resulted both in an athletic explosion as well as enjoyment towards water that convinced Jana to continue with the sport. Her focus was concentrated on swimming a new Estonian record: “My expectation was that once I achieve this, I can move on with my life without regrets.”

As it happened, the hard work and determination paid off rather swiftly. Within six months, Jana competed at the European Championship’s semi-finals. Her next goal was the 2000 Sydney Olympics. Being still relatively inexperienced in Sydney, the pressure and expectations from Estonia were low as nobody knew what, if anything, to expect from the young swimmer. This gave her strength and aspiration to achieve what hadn’t been achieved before and since in Estonian swimming – reaching the Olympic semi-finals, which apparently was a remarkable achievement for a 19-year old swimming next to Olympic and World champions.

Swimming in general is not a very popular sport from sponsorship point of view, and definitely not in Estonia, which made achieving her goals even more difficult for Jana. The work was hard and without formal sponsors the effort could have been called amateur at best. 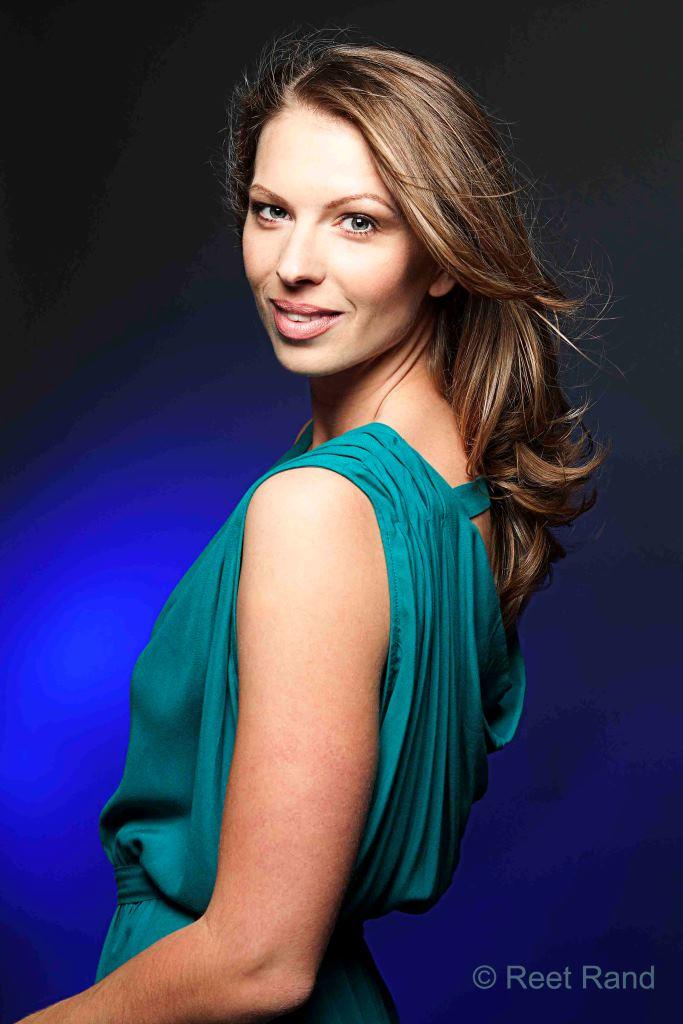 When at the 2001 World Championship Jana missed out of the finals, it was partly due to a lack of a support team.  It was just the athlete and coach: “There was even no masseuse; if anything hurt, the solution was hot and cold showers”. This compared with other national teams who arrived with large delegations, including PR teams who dealt with pressures from media.

By that time Jana’s financial resources had been fully exploited, no further help seemed forthcoming, yet she was not ready to retire. The only viable decision at that point was to join a university in the US where elite sports can be combined with obtaining a university degree.

Jana’s choice was Auburn University that is known for a strong swimming program and has several national championships under its belt. The athletes in Auburn come from all over the world, and include Olympic, World, and European champions. Jana was a member of the Auburn swimming team throughout the years that she attended the university (her subject was psychology).

This experience brought a new, different perspective to training in which teamwork was the foundation and training conditions had been created to foster success. Representing the university resulted in decisions that perhaps in the longer perspective were not completely beneficial to individual success. While Jana’s strength was previously in short distances, she suddenly had to swim all styles and distances, which required a very different training program. Furthermore, it also made the season very long, especially for those athletes who represented national teams.

Once the university season finished, the athletes on national teams went on to compete in international championships. After years of such unrelenting schedule without a break, an athlete’s body was left exhausted and vulnerable for injuries. “It is often assumed that the intense training would make an athlete strong and unbreakable, but it is frequently the opposite – their bodies are much more traumatised than that of a common person”, explains Jana.

Nevertheless, this was all forgotten when the dedication of the team resulted in a national triumph — Auburn University Swimming Team, Jana among them, won the Division 1 NCAA National Championships (the highest level of intercollegiate athletics sanctioned by the National Collegiate Athletic Association (NCAA) in the US — Editor)  three times: in 2003, 2004 and 2006. The success belonged to the entire team; it was a representation of shared experiences and overcoming hardships to realise common goals.

Yet, throughout the years there was no dilemma for Jana whether to keep representing Estonia when invited. She considered representing her homeland an honour, a feeling that comes from the heart and soul. Whether success is personal or that of a team, some things are the same – memories of the work accomplished and gratitude towards people who have been critical to the process. 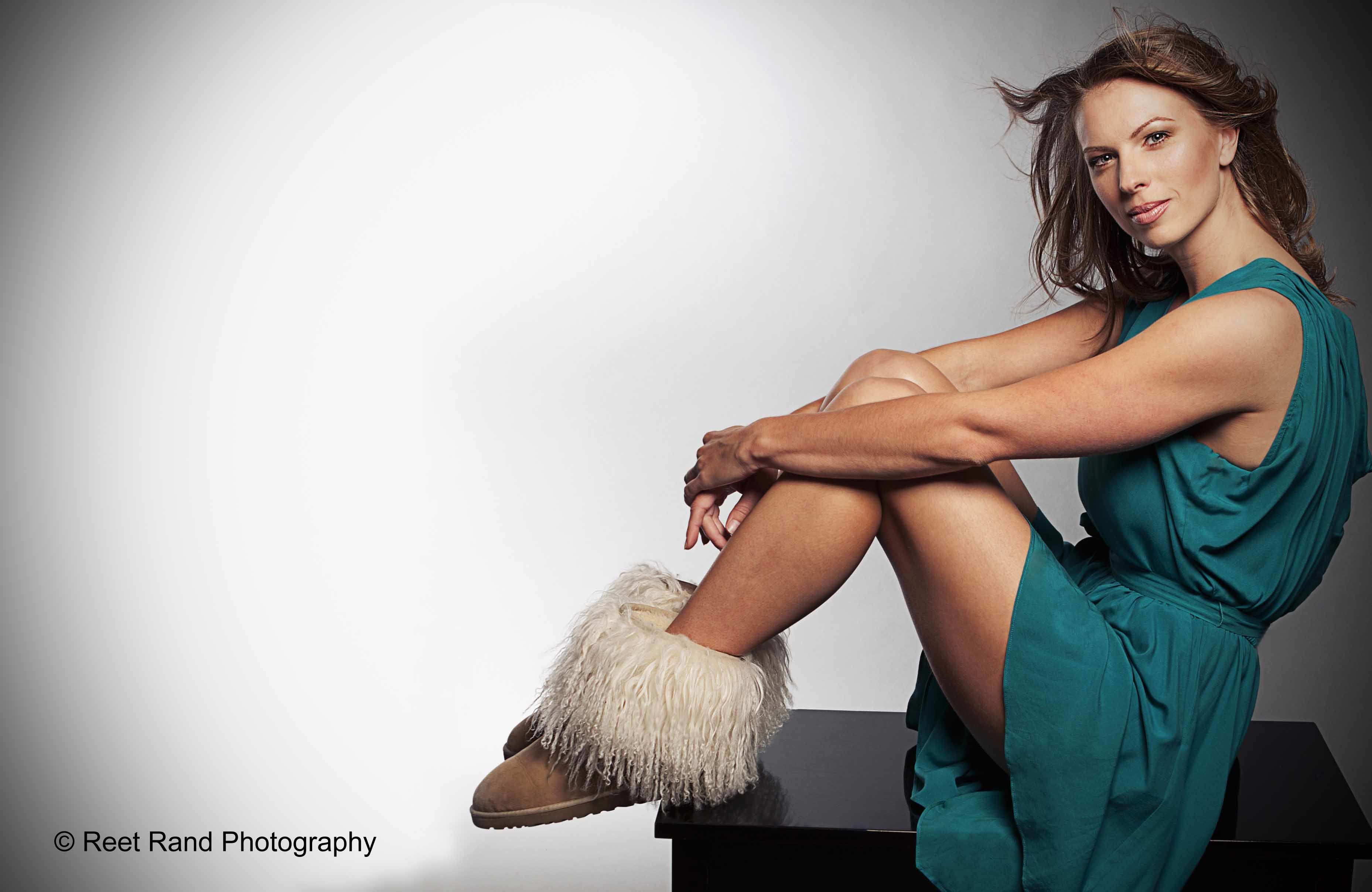 Professional sports is not an easy choice. Success can only be achieved through hard work, sweat, pain, and dedication, but the effort provides amazing experiences and emotional fulfillment along the way. It brings tears of happiness during triumphs and tears of disappointment during failure. In Jana’s words, what is imperative is maintaining enjoyment in your craft that helps overcoming difficult moments and move forward towards new, exciting challenges.

Kristel was born and raised in Estonia. For the last 12 years she has lived in London, Hamburg, and now in Los Angeles, where she works in finance for an entertainment company.

1 thought on “Global Estonians: Jana Kolukanova — Through life in the swim lane”