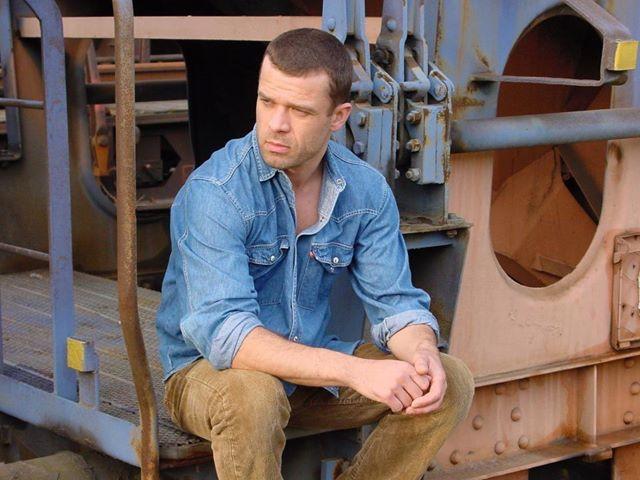 Ivar Kaasik is an Estonian abstract painter, who since 1992 has resided in Berlin. Born in Kuressaare, he started to study architecture at the Estonian Academy of Arts in 1983, but graduated as a metal and jewellery artist. In 1989-1992 he studied at the University of Art and Design in Halle and in 1996 won the De Beers grand prix at “The Diamonds International Awards”.

He has published two books: the art catalogue “Camera Obscura. Paintings 2001–2004” and “Beware, art! What to do. How and how much”, in which he discusses the difficulties of art production. Since 2001 he is a member of the German Artists Association BBK. 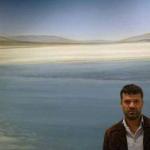 Despite his success for winning an international award, jewellery was just a means to an end for Kaasik. The young Estonian artist came to Berlin — because he was interested in German history, especially Nazi culture. Since his arriving in the beginning of the 1990’s there have been two big changes: euro has replaced the Deutche Mark and video has transferred into painting. He came here during a very interesting time. Empty barracks were inhabited by bohemians, hang-outers and all other sorts of crazy people. Techno culture was on the rise and a new era of economic uncertainty was dawning. Kaasik now lives in Neukölln, a district full of artists, musicians — and  immigrants.

Kaasik has tried to assimilate in Germany, but he isn’t sure how successful this endeavor has been — he simultaneously hates and loves this country. Although Kaasik has regular exhibitions in Estonia and has remained connected with his home-island of Saaremaa, he thinks of himself as more of a runaway as opposed to a “bridge-builder”. “I am a social-economical refugee, who has no real connection to Estonia”, he says. But how has he managed to establish himself, independent from the art institutions back home? “I’ve managed nothing notorious, besides surviving”, he notes, rather grimly. He does not like to position himself either in the world of art, nor in society generally. “And when I do, then I am one of the first ones from behind”, says Ivar. Any strict label or definition in the Estonian or German art world would be restrictive from his point of view. 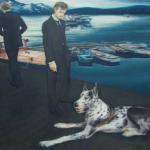 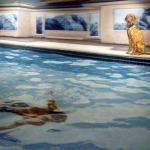 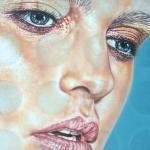 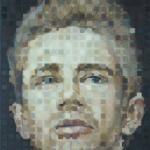 Ivar Kaasik has the same struggles as every creative person trying to survive on their oeuvre. The most important thing for him in the art world or society right now is how to make a living from his art. And in the light of his book – art is a way of making money. It does not necessarily reflect the reality or is an artistically created reality. There is no such a thing as a “creative” or a “non-creative” person. “Money is the common currency for everyone”, he concludes. 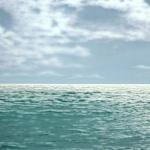 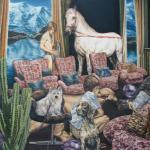 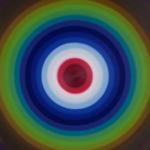 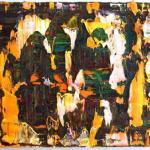 It’s always hard to talk about one’s own art. Ivar has formerly stated in interviews that he paints the already mediated, depicts the undervalued. He looks for motifs on the internet or finds them in Berlin’s bizarre street life. His last exhibition “Before the silence” at Alexanderplatz was opened until mid-May this spring, and presented some of his most abstract paintings. Despite powerful imagery, the works in his last exhibition were drawn together via a meditative theme. On the large scale, the depicted objects can only be presaged on hypnotising oil paintings. Using op-art techniques, but also new multimedia technology, Kaasik puts painting in a modern context. The artist uses fascinatingly exquisite colours, which observe the inherent polar relationship between nature and technology. His works are full of ‘naturalness’ — the viewer is free to form their own opinions and not merely swallow the predestined thoughts of the painter or follow any strict guidelines. He has a rather harmonical way of depicting the world, free from cliches. One way to describe his art is to think about an artist being far away from home, trying to assimilate and creating pictures full of pain and despair. Despite all this, his art is not overly melancholic.

Were Ivar Kaasik not an artist, what would he be? “I would be someone manipulating numbers, like a stockbroker”. Kaasik does not make plans for the future, he lives day by day. And in doing so, he fits perfectly in Berlin. People don’t worry here so much, they just are, and make their own way. You can integrate here, find interesting places or just mind your own business. Nobody cares, everyone can do as they like, be they punk-rockers, old couples, hipsters, drug addicts, or immigrants. And this free atmosphere is ideally suited for Kaasik’s contemplative art. 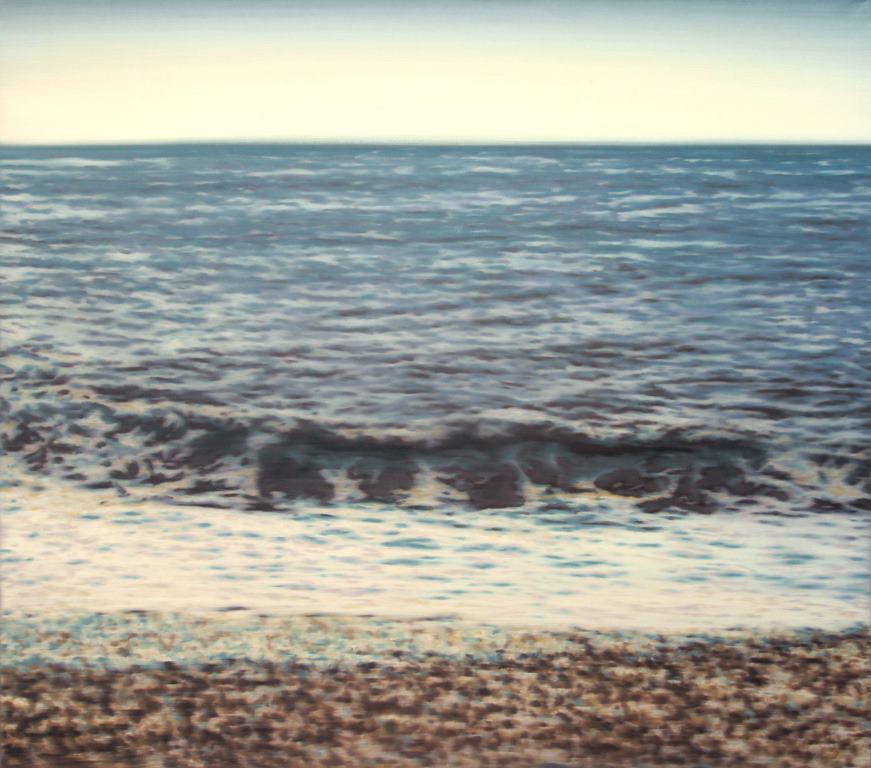 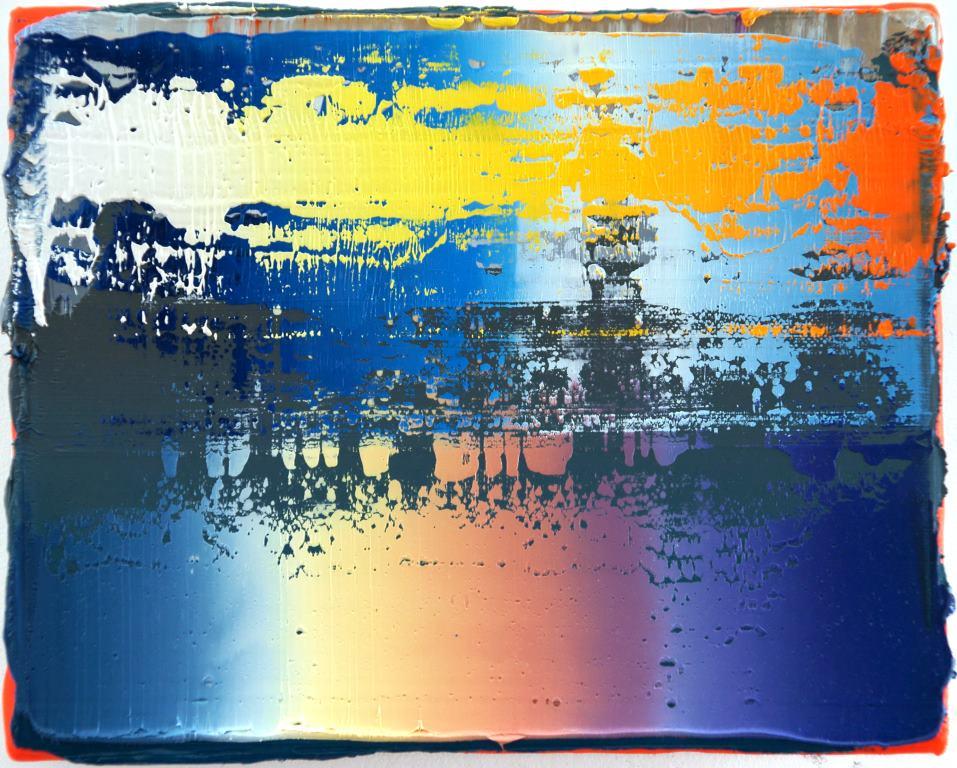 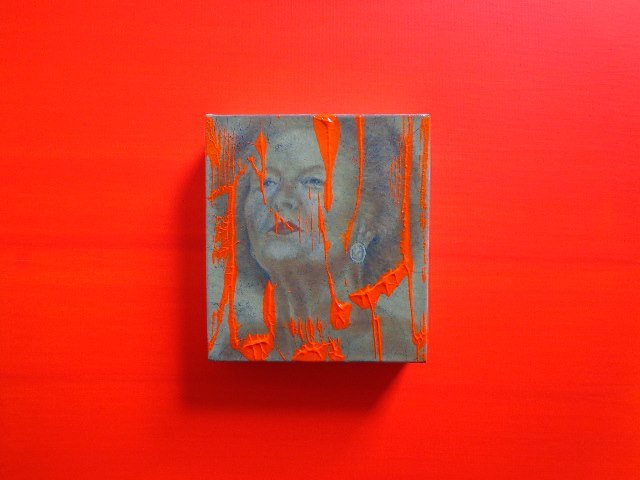 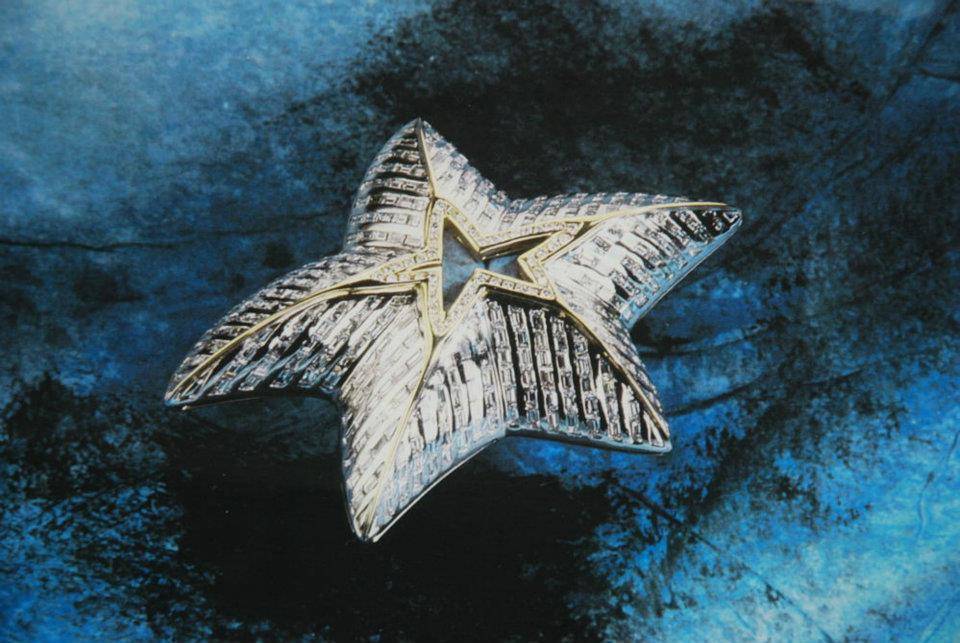 Peeter Kormašov is currently studying cultural journalism at the Berlin University of Arts.